The film's leaked copy came from a Chinese theatrical screening which happened a day ago. 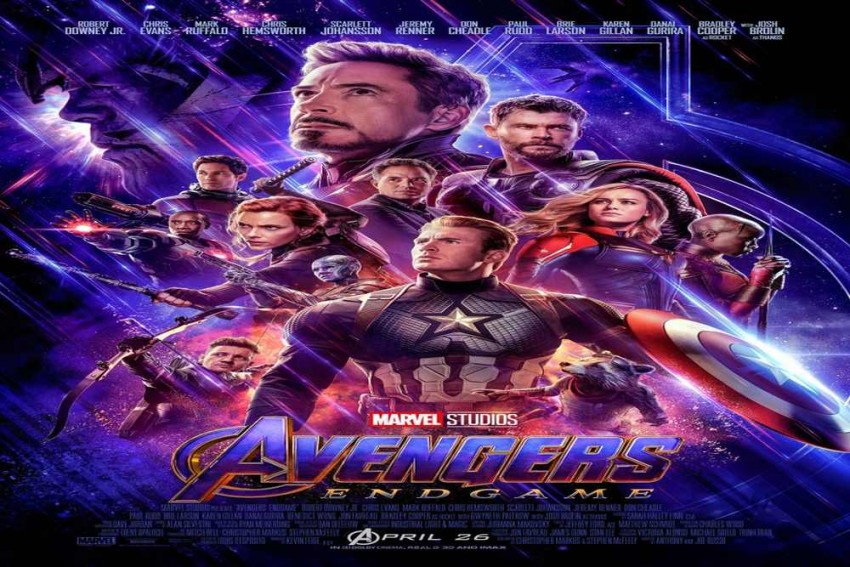 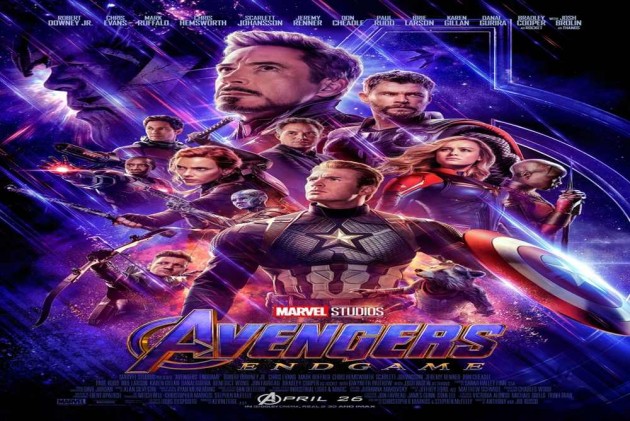 Despite the efforts of the makers and the actors to save Marvel's much-anticipated film "Avengers: Endgame" from piracy, the movie has been leaked on several websites.

The film's leaked copy came from a Chinese theatrical screening which happened a day ago, variety.com reported on Wednesday.

According to the piracy news site TorrentFreak, users in China began sharing a 1.2-gigabyte file of "Avengers: Endgame" on peer-to-peer piracy networks, sometime between 4 p.m. and 5 p.m. China time on Wednesday.

However, the TorrentFreak's report stated that the quality of the video-cammed pirated copy is particularly bad.

Later, the film reportedly circulated on other platforms such as ThePirateBay and India's TamilRockers.

"Keep those spoilers to yourself," Downey tweeted after the film's copy got leaked online.

Cap knows best... Keep those spoilers to yourself... pic.twitter.com/VoRhQ3K5iN

The film will release in India on Friday. It has already made history in India by selling 1 million advance tickets.