Yanghee Lee, the United Nations Special Rapporteur on human rights to Myanmar, said Suu Kyi was 'terribly misguided and misinformed' about the abuses against the stateless Muslim minority in her country. 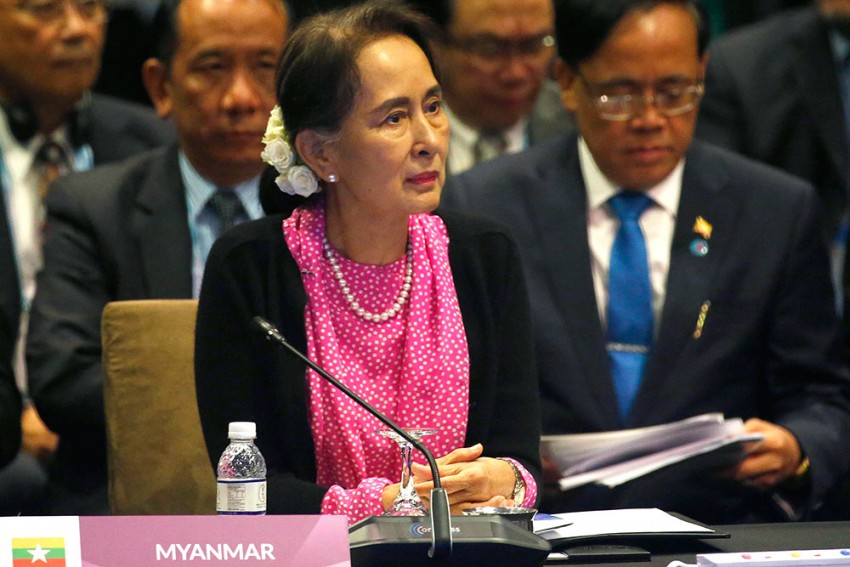 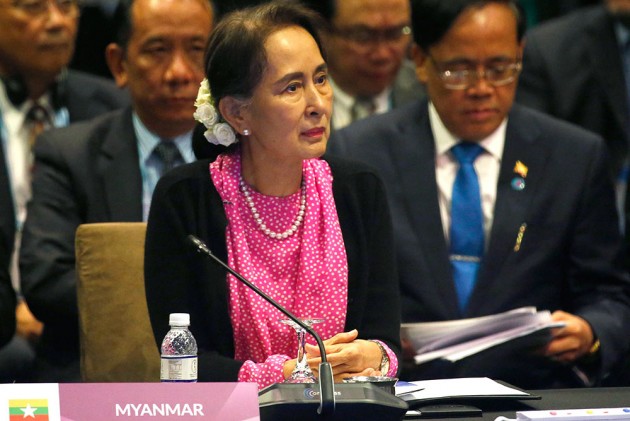 Myanmar's civilian leader Aung San Suu Kyi has washed her hands of the Rohingya crisis, a UN rights investigator said Tuesday ahead of a meeting between South Korea's President Moon Jae-in and the tarnished democracy icon.

Yanghee Lee, a university professor in Seoul who is the United Nations Special Rapporteur on human rights to Myanmar, said Suu Kyi was "terribly misguided and misinformed" about the abuses against the stateless Muslim minority in her country.

The Nobel laureate was under house arrest for years when Myanmar was a military dictatorship before her party won elections in 2015 by a landslide, in the first fully free vote for generations.

Hopes were high that she would usher in a new era of freedom, but more than 740,000 Rohingya have since been driven out of the Buddhist-majority country and into Bangladesh in a 2017 army crackdown.

The US in July banned Myanmar's army chief Min Aung Hlaing and other officers for their role in the campaign of "ethnic cleansing".

Suu Kyi was spared from the sanctions but no longer deserved to be called a democracy activist, Lee told AFP.

"She should step up and really speak out for the treatment that the Rohingya had suffered for decades," she told AFP.

"It's time for her to speak out and use the word, call them the way they identify themselves as the Rohingya."

Myanmar calls the persecuted minority "Bengali", treating them as illegal interlopers from Bangladesh and refusing to grant them citizenship or basic rights.

Lee -- who has been banned from entering Myanmar over her criticism of its government -- was speaking as South Korea's Moon, a former democracy activist himself, was due to meet Suu Kyi later Tuesday as part of a tour of Southeast Asia.

South Korea is the sixth largest foreign investor in Myanmar, but Lee said that meant Seoul was "inadvertently contributing" to rights violations against Rohingya and urged Moon to be "principled" during the encounter.

"Our president enjoys a great history of being a human rights lawyer," said Lee.

"But I'm afraid he hasn't been really speaking out for human rights for people.

"I think it's a shame that we are joining the bandwagon of other countries that looks out for... their countries' economic interest before the suffering of the people," she said, describing the Rohingya crisis as the "worst case of ethnic genocide in the 21st century".