As A New Yorker I Thought Trump Understands Diversity, But He's A Real Racist: Robert DeNiro 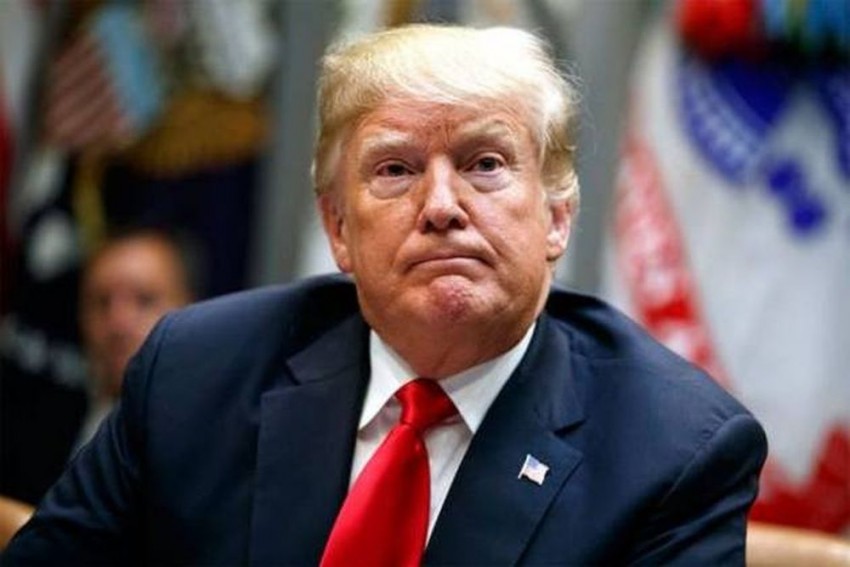 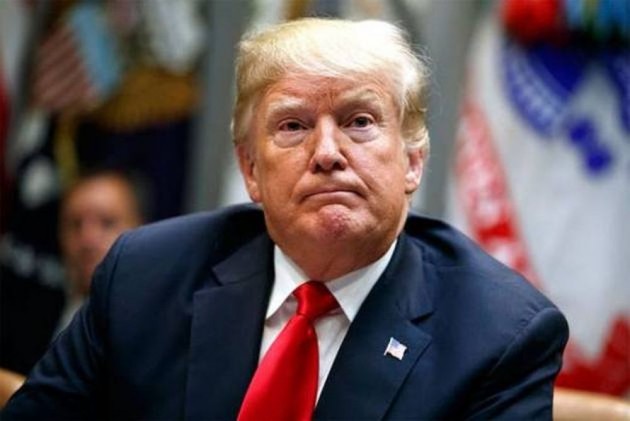 It is a known fact that the two do not see eye-to-eye and the veteran actor, in a no-holds-barred interview with The Guardian said there was a time he was willing to take a chance on the POTUS.

"I'm older now and I'm just upset about what's going on. When you see someone like (Trump) becoming president, I thought, well, OK, let's see what he does – maybe he'll change. But he just got worse.

"It showed me that he is a real racist. I thought maybe as a New Yorker he understands the diversity in the city but he's as bad as I thought he was before – and much worse. It's a shame. It's a bad thing in this country," DeNiro said.

Asked if he would call Trump a white supremacist, the Oscar winner agreed instantly.

If he considers the US president a "fascist", the Hollywood veteran said he believes it follows with the white supremacy.

"If he had his way, we'd wind up in a very bad state in this country. I mean, the way I understand it, they laughed at Hitler. They all look funny. Hitler looked funny, Mussolini looked funny and other dictators and despots look funny," he said.

DeNiro added what bothers him more is that future generations will look up to Trump as an example and try to emulate him.

"... They'll be affected in some way, but they'll be a lot smarter and have many more colours to their personality and be more mercurial and become someone with the same values as he has but able to get much further and do more damage as a despot. That's my worry.

"There are people who look up to him: 'I want to be like him'. But they'll do it much better and they'll be more smart about it," he said.

The actor said he does not want to play Trump in a film "ever".

Explaining his process, he said, "I always find the character's point of view and I can, of course, find him, but I have so little sympathy for him, for what he's done, the responsibility he's been given and just thrown away. He doesn't care."

More Than 2,000 Ethnic Kazakhs Will Be Allowed To Abandon Chinese Citizenship