Arnabgate: Imran Khan also said that Pakistan 'averted a larger crisis by a responsible, measured response' to the Balakot airstrike carried out by India. 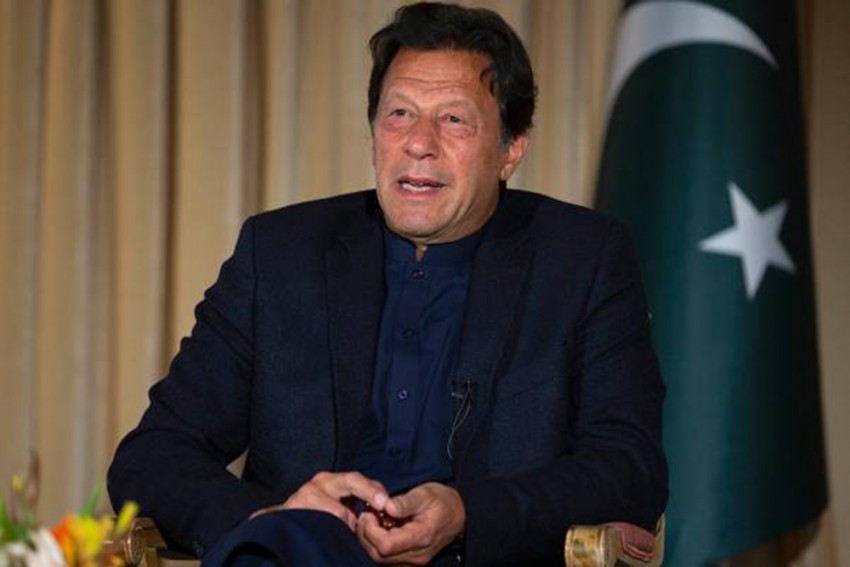 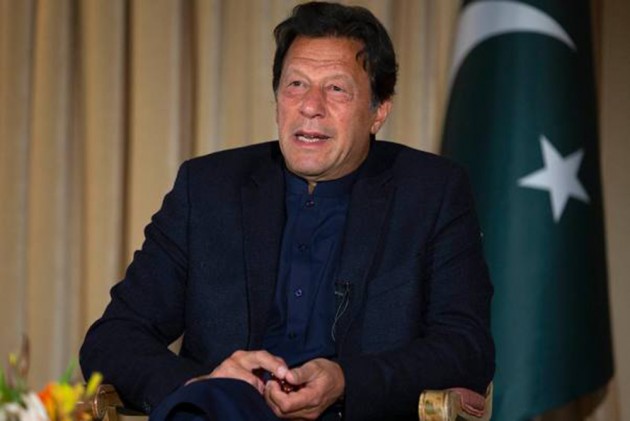 Imran Khan took to Twitter to respond to Indian media reports of an exchange on the WhatsApp messaging service between Arnab Goswami and Partho Dasgupta, the former head of a TV rating company.

The purported text exchange three days before the airstrike indicates Goswami had prior knowledge of the attack and that it was designed to drum up support for Modi in his re-election bid in pending parliamentary elections.

According to the WhatsApp chat transcript, Goswami texted Dasgupta three days before the February 26, 2019 airstrike, saying “something big will happen” and “On Pakistan the government is confident of striking in a way that people will be elated."

Dasgupta tells Goswami the attack on Pakistan would give Modi a “sweeping majority" in the upcoming general election. Months later, Modi surged to a landslide victory in May 2019, propelling the BJP to back-to-back majorities in parliament.

“Latest revelations from communication of an Indian journalist, known for his warmongering, reveal the unholy nexus between the Modi govt & Indian media that led to a dangerous military adventurism to win an election in utter disregard for the consequences of destabilising the entire region. Pakistan averted a larger crisis by a responsible, measured response to Balakot. Yet, Modi govt continues to turn India into a rogue state,” Imran Khan tweeted.

that led to a dangerous military adventurism to win an election in utter disregard for the consequences of destabilising the entire region. Pakistan averted a larger crisis by a responsible, measured response to Balakot. Yet, Modi govt continues to turn India into a rogue state.

Transcripts of the purported text exchange seen by The Associated Press were filed by Mumbai police as part of a supplementary chargesheet in a different case relating to manipulation of TV ratings.

Neither Dasgupta nor Goswami was available for comment Monday. But Goswami's Republic TV issued a statement alleging the Pakistani government was conspiring against his station.
The February 2019 airstrike on Pakistan followed a suicide bombing in the Indian-controlled portion of Kashmir that month that killed more than 40 Indian soldiers. India blamed Pakistan-based militant group Jaish-e-Mohammed, which claimed responsibility.
Although Pakistan detained Jaish-e-Mohammed's leaders, Modi's government launched a night-time airstrike on the Pakistani town of Balakot, saying it hit a militant camp.

Pakistan said Indian warplanes dropped bombs in a forested area, causing no casualties. Pakistan responded by shooting down an Indian warplane in Kashmir and capturing its pilot, who was later released to ease tensions between the neighbouring countries.

Khan alleged in a speech at the U.N. in 2019 that Modi used the airstrike “for domestic electoral gains.” On Monday, Khan in a series of tweets urged the world community to “stop India from its reckless, militarist agenda before the Modi govt's brinkmanship pushes our region into a conflict it cannot control.”

Pakistan and Afghanistan have routinely accused each other of unprovoked attacks along the tense Kashmir frontier in violation of a 2003 cease-fire agreement. Kashmir is split between the nuclear-armed rivals, and both claim it in its entirety. They have fought two wars over the region since their independence from British colonial rule in 1947.

Shashi Tharoor, a Congress Party lawmaker, said Sunday the “leaking of military secrets to a TV channel for its commercial purposes” required a “serious inquiry” by the Modi government. “We all expect it won't, given the evidence of its complicity in the betrayals revealed,” Tharoor wrote on Twitter.