Amid Burial Grounds Running Out Of Space, ‘Tree Burials’ Are Gaining Popularity In Japan

'Tree burials' cost significantly less than traditional funerary practices, which is an important consideration for many Japanese people struggling to support multiple generations. 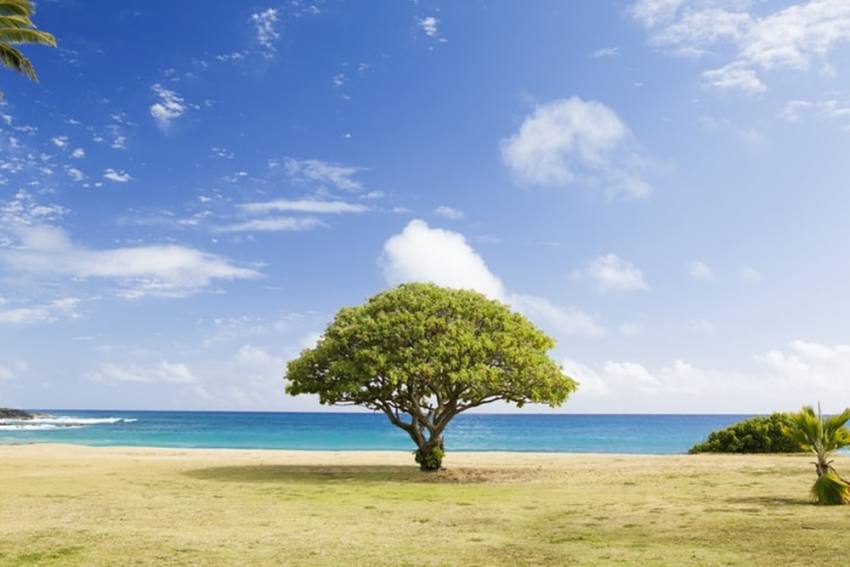 In these burials, families place cremated remains in the ground and a tree is planted over the ashes to mark the gravesite.
Representational image/Unsplash
Outlook Web Bureau 2021-06-10T16:13:09+05:30 Amid Burial Grounds Running Out Of Space, ‘Tree Burials’ Are Gaining Popularity In Japan 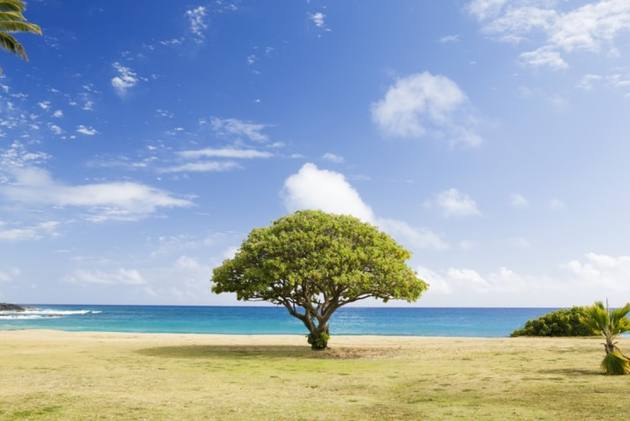 As the global population continues to grow, it has exacerbated the problem of scarce burial space in cities. Many nations are transforming funerary rituals, changing the way cemeteries operate and even destroying historic cemeteries to reclaim land for the living.

For instance, in Singapore, the government has forcibly demolished family tombs in favour of columbariums, structures that can hold the urns of the cremated. Grave spaces in the city-state can be used only for a term of 15 years, after which the remains are cremated and the space is used for another burial.

In Hong Kong, gravesites are among the most expensive real estate per square foot and the government has enlisted pop stars and other celebrities to promote cremation over physical burial.

What is tree burial?

In these burials, families place cremated remains in the ground and a tree is planted over the ashes to mark the gravesite. Families are also still able to visit loved ones and perform their own religious rituals at the site – unlike the scattering of cremated remains promoted by the Grave-Free Promotion Society, which leaves the family without the specific ritual space required for traditional Confucian and Buddhist rituals.

Beginning in 1990, the Grave-Free Promotion Society, a volunteer social organization, publicly advocated for the scattering of human ashes.

Since 1999, the Shounji temple in northern Japan has attempted to offer a more innovative solution to this crisis through Jumokuso, or “tree burials.” The Shounji parent temple opened a smaller temple site known as Chishoin in an area where there was already a small woodland. Here, in a small park, free from the large, stone markers of traditional Japanese grave sites, Buddhist priests perform annual rituals for the deceased.

While many families electing for tree burials do not explicitly identify as Buddhist or associate with a Buddhist temple, the practice reflects Japanese Buddhism’s larger interest in environmental responsibility. Perhaps influenced by Shinto beliefs about gods living in the natural world, Japanese Buddhism has historically been unique among Buddhist traditions for its focus on the environmental world.

As a result, Japanese Buddhist institutions today often frame the challenge of humanity’s impact on the environment as a specifically religious concern. The head of the Shounji temple has described tree burials as part of a uniquely Buddhist commitment to preserving the natural environment.

The idea of tree burials has proven so popular in Japan that other temples and public cemeteries have mimicked the model, some providing burial spaces under individual trees and others spaces in a columbarium that surrounds a single tree.

Scholar Sébastian Penmellen Boret writes in his 2016 book that these tree burials reflect larger transformations in Japanese society. After World War II, Buddhism’s influence on Japanese society declined as hundreds of new religious movements flourished. Additionally, an increasing trend toward urbanization undermined the ties that had traditionally existed between families and the local temples, which housed and cared for their ancestral gravesites.

Tree burials also cost significantly less than traditional funerary practices, which is an important consideration for many Japanese people struggling to support multiple generations. The birth rate in Japan is one of the lowest in the world, so children often struggle without siblings to support ailing and deceased parents and grandparents.

This move has not been without controversy. Religious and cultural communities across East Asia maintain that a physical space is necessary to visit the deceased for various afterlife rituals. Confucian traditions maintain that it is the responsibility of the child to care for their deceased parents, grandparents and other ancestors through ritual offerings of food and other items.

During the festival of Obon, typically held in the middle of August, Japanese Buddhists will visit family graves and make food and drink offerings for their ancestors, as they believe the deceased visit the human world during this period. These offerings for ancestors are repeated biannually at the spring and fall equinoxes, called “ohigan.”

Additionally, some Buddhist temples have expressed concern that tree burials are irrevocably undermining their social and economic ties to local communities. Since the institution of the Danka system in the 17th-century, Japanese Buddhist temples have traditionally held a monopoly on ancestral burial sites. They performed a variety of gravesite services for families to ensure their loved one has a good rebirth in return for annual donations.

Tree burials still remain a minority practice in Japan, but there is evidence they are quickly growing in popularity. Japanese tree burials, however, mirror trends happening in burial practices in the United States.

Whereas in the past, grave slots were thought of as being in perpetuity, now most cemeteries offer burial leases for a maximum period of 100 years, with shorter leases both common and encouraged. As represented by the pioneering work of mortician Caitlin Doughty and others, consumers are turning an increasingly doubtful eye to the accouterments of the traditional American funeral, including the public viewing of an embalmed body, a casket communicative of social status and a large stone marking one’s grave.

Part of this undoubtedly reflects sociological data indicating the decline of traditional religious institutions and a rise at the same time in alternative spiritualities. However, above all, such efforts toward new forms of burial represent the fundamental versatility of religious rituals and spiritual practices as they transform to address emerging environmental and social factors.