Home  »  Website  »  International  »  Women Have More Of 'Adiponectin', A Hormone That Protects From Liver Cancer

Women Have More Of 'Adiponectin', A Hormone That Protects From Liver Cancer

Liver cancer is the fourth leading cause of cancer-related deaths worldwide. 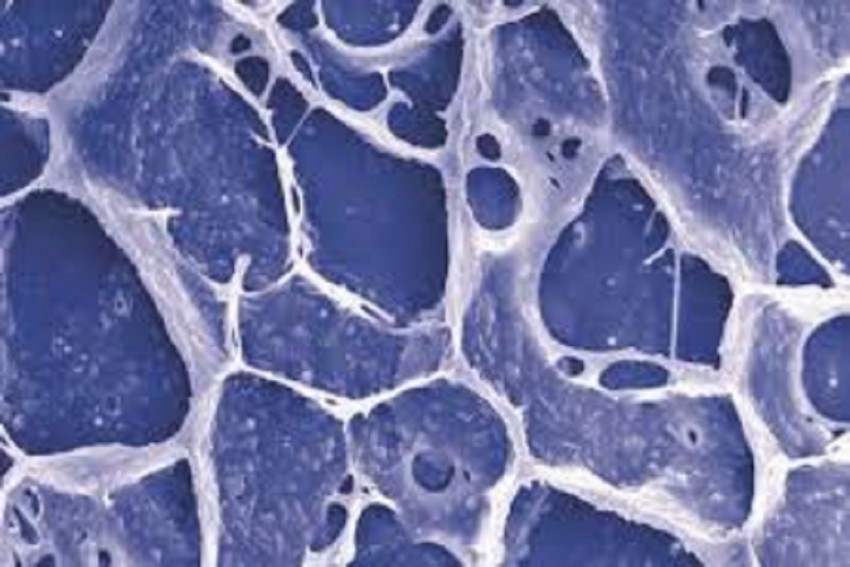 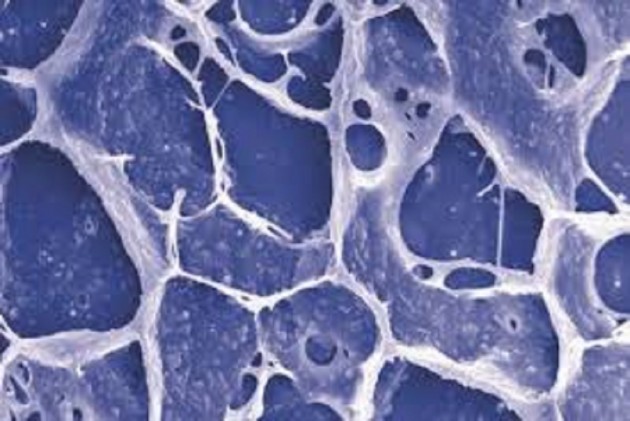 Researchers have discovered that a hormone, which is present at higher levels in women, can keep them away from liver cancer, suggesting the disease is more common in men.

The study showed that a potential contributor to this gender disparity is adiponectin, a hormone secreted by fat cells that helps control the body's metabolism.

Liver cancer is the fourth leading cause of cancer-related deaths worldwide.

The hormone activates two proteins inside liver cells, known as p38 and AMPK, that block cell proliferation, and impair tumor growth, said the study, published in the Journal of Experimental Medicine.

"Circulating adiponectin levels have been reported to be higher in women than in men," said Guadalupe Sabio, at the Spanish National Center for Cardiovascular Research (CNIC), in Spain.

According to Genetic Engineering and Biotechnology News (GEN), studies in rodent models indicated that adiponectin protects against the growth of hepatocellular carcinoma (HCC) by activating two anticancer proteins in liver cells, but in adult males, adiponectin production is suppressed by the actions of testosterone on another protein, which lowers the level of protection against cancer.

Similar to humans, male mice are more also prone to hepatocellular carcinoma (HCC), the most common form of liver cancer, compared to females, as the increased levels of adiponectin in female mice protect them from HCC, the study said.

HCC is the sixth most common cancer type and the fourth leading cause of cancer-related death worldwide, Incidence of the disease is on the increase due to the rise in obesity, but treatment options are limited, and once diagnosed, survival is poor.

Adiponectin levels are also reduced in obesity, another major risk factor for HCC. The study suggested that adiponectin and metformin, a common anti- diabetic drug, could be used as novel treatments for liver cancer.

Sabio said that adiponectin's role in HCC is controversial, and needed further investigation.