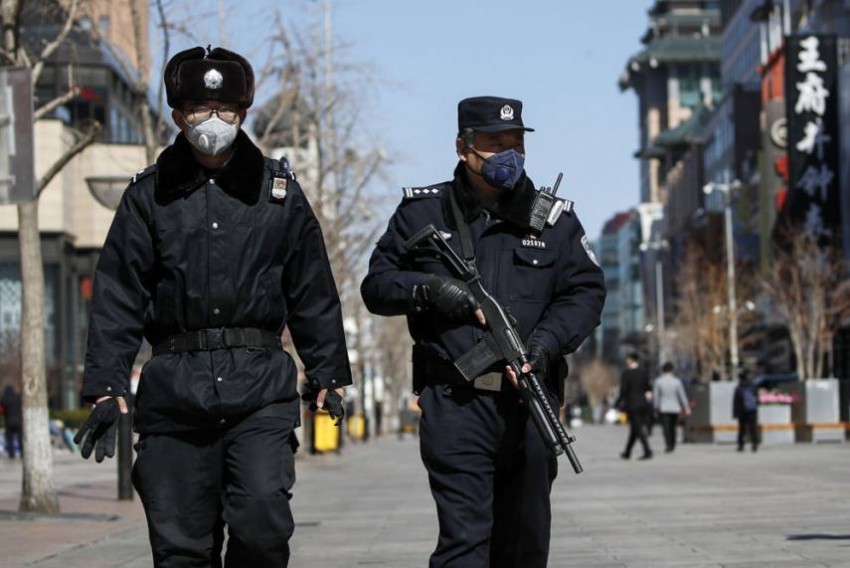 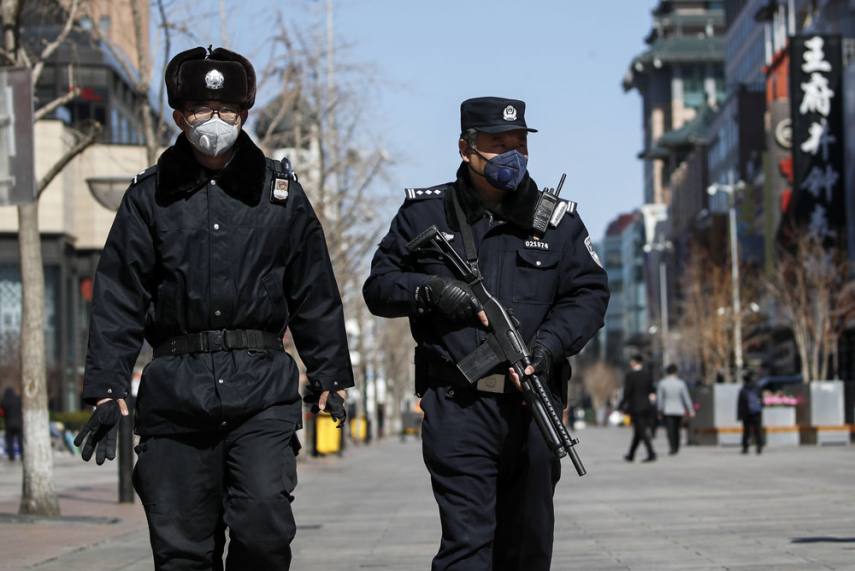 About 40 students and staff of a primary school in China were injured when a security guard attacked them with a knife, official media reported on Thursday, the latest such incident of mass attack by disgruntled people in the country.

The incident happened at a school in southern Guangxi province, state-run China Daily said in a brief report.

Three of the injured are in serious condition, state-run CGTN TV reported.

The man has been detained by the police and the injured have been sent to a hospital, it said.

The incident happened on Thursday at 8.30 am, at Wangfu Town Central Primary School in Wuzhou city, Guangxi Zhuang Autonomous Region.

The press release said "around 40 people" were hurt, including three severely injured – the school’s principal, another security guard and a student.

A video by Xiaoxiang Morning News showed doctors and nurses attending to at least 10 students with bandages on their head and bodies and helping them to leave the school building.

At least one student had to be carried out by adults and some students were treated with a drip.

There was a long queue of anxious parents waiting in front of the Wangfu government clinic.

One parent requested anonymity and said many of the injured pupils were from the preschool class, aged around six.

“Around 8.30am, I heard loud screams and cries from the school as I live nearby. I rushed to school and saw some pupils run out,” the Post report quoted a parent.

“A bystander told me a man with a knife is attacking the school. I rushed in to get my boy out. Fortunately, my son was just a bit shaken but not hurt,” he said.

The suspected attacker has been detained by local police for questioning.

Knife attacks by disgruntled people have been taking place in different parts of China in the past few years.

The attackers targeted mainly kindergarten and primary schools besides public transport to vent their anger.

In September last year, eight students of a primary school in central China were killed and two others injured in a brutal knife attack carried out by a man, released recently from jail.