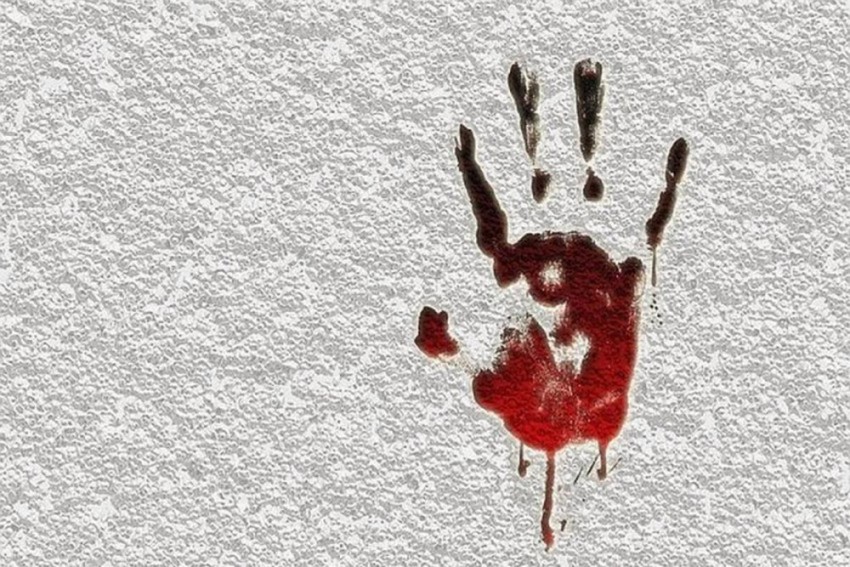 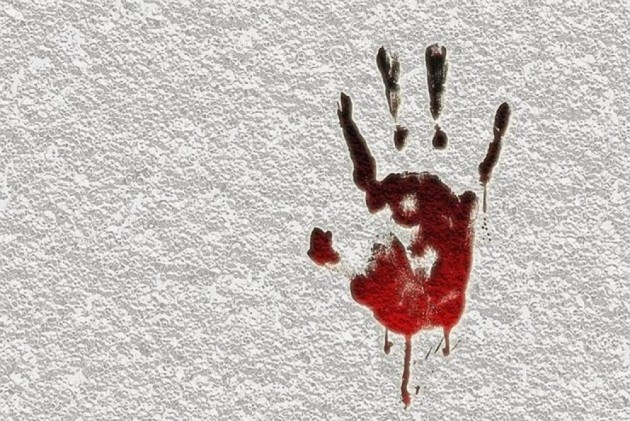 The mother of three children, all under the age of five, who were found slain inside a Los Angeles apartment, has been arrested, police said.

Liliana Carrillo, 30, was arrested in Tulare County, about 322 kilometers north of Los Angeles. It wasn't immediately known if she had a lawyer who could speak on her behalf.

The Los Angeles Police Department tweeted the children appeared to be under five years old. A police spokesperson initially said they were under the age of three.

Police said initial reports suggested the children had been stabbed to death, but no official cause of death has been released.

Jovel said investigators were still working to determine a motive.

The department received reports Carrillo was driving her car and heading north on Interstate 5 when she got in an altercation in the Bakersfield area. She abandoned her car and carjacked another vehicle, Jovel said.

Carrillo was detained in the Ponderosa area of Tulare County, about 160 kilometers north of Bakersfield, police said.

"At this point, she is a suspect in this incident but that doesn't exclude other people," Jovel said.