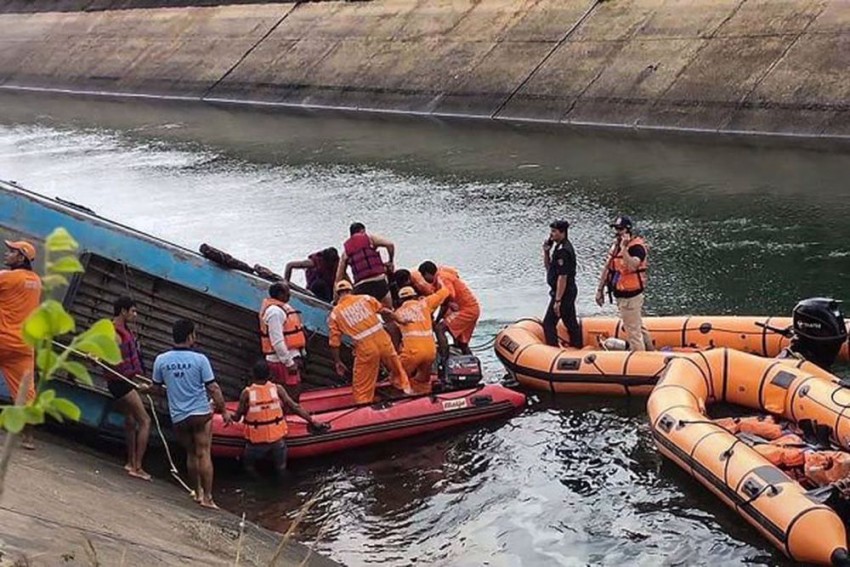 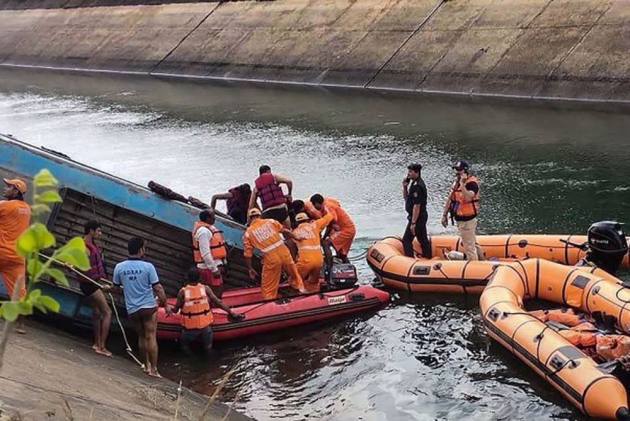 At least 26 people died after a small launch carrying over 100 passengers turned over in water after colliding with a cargo vessel in Bangladesh's Shitalakkhya river, a media report on Monday informed.

Five bodies were recovered out of the water on Sunday. The Navy, Coast Guard, fire service, and police recovered a total of 21 bodies on Monday, the Dhaka Tribune reported.

The passenger vessel, ML Sabit Al Hasan, sank after colliding with the cargo ship, SKL-3, at the mouth of the Syedpur Koyla Ghat on the Shitalakkhya River in Munshiganj. Police and onlookers said the cargo vessel fled the scene after the collision, it said.

The launch was en route Munshiganj, the report said.

The district administration will give a compensation of Tk25,000 (USD 296) to each of the deceased's family for the burial process, he added.

The Bangladesh Inland Water Transport Authority has also formed a four-member to probe the mishap, the report said.

The launch had an estimated 150 passengers. Port Police Officer-in-Charge (OC) Deepak Chandra Saha confirmed that 50-60 of them were able to swim in the two banks, but three of them had to be rushed to the hospital.

Narayanganj District Deputy Director of Fire Service and Civil Defence Abdullah Al Arefin said due to the storm, they were late in starting the rescue work. The rescue work is still ongoing, he said.