Three scientists will share the 9-million kronor (USD 918,000) cash award, a gold medal and a diploma. 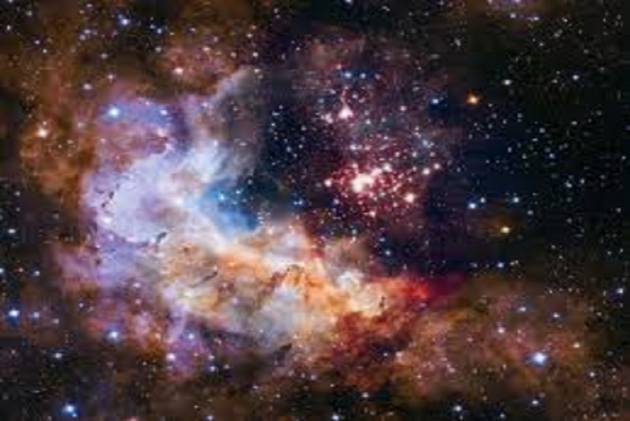 Three scientists have won the 2019 Nobel Prize in Physics for for their contribution to the understanding of the evolution of the universe and "Earth's place in the cosmos."

One half of the award was given to James Peebles "for theoretical discoveries in physical cosmology," and the other half jointly to Michel Mayor and Didier Queloz "for the discovery of an exoplanet orbiting a solar-type star."

They will share a 9-million kronor (USD 918,000) cash award, a gold medal and a diploma. The laureates will receive them at a ceremony in Stockholm on December 10.