According to the Turkish Defence Ministry, the attack took place Saturday in Euphrates Shield area, which consists of a region between the Turkish border and northern Aleppo 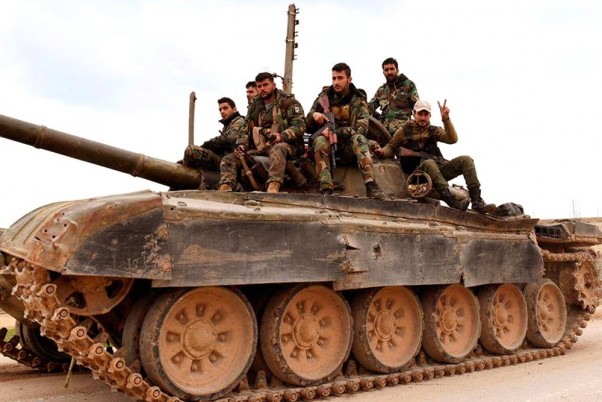 The ministry tweeted that a Turkish armored vehicle was attacked, killing the two and injured two other soldiers.

The attack took place Saturday in the so-called Euphrates Shield area, which consists of a region between the Turkish border and northern Aleppo, including the towns of Jarablus and al-Bab.

The ministry said it struck “terror” targets in retaliation.

The statement didn’t say who attacked the soldiers but called them “terrorists.” Turkey has been fighting the Syrian Kurdish militia People’s Protection Units or YPG. Turkey considers them an extension of a Kurdish group that has waged a decades-long insurgency inside Turkey.

Turkey launched its first cross-border operation into Syria in the summer of 2016 with the aim of clearing out the Islamic State group after several deadly bombings in Turkey. The operation was called Euphrates Shield. Turkey conducted three other operations in northern Syria, a majority of them to fight the YPG.

Turkey has been infuriated by American support for Syrian Kurdish fighters who formed the backbone of a unit that fought IS.