The Quetta bound Akbar Express collided with a stationary freight train at the Walhar Railway Station in Sadiqabad Tehsil of the Punjab province. 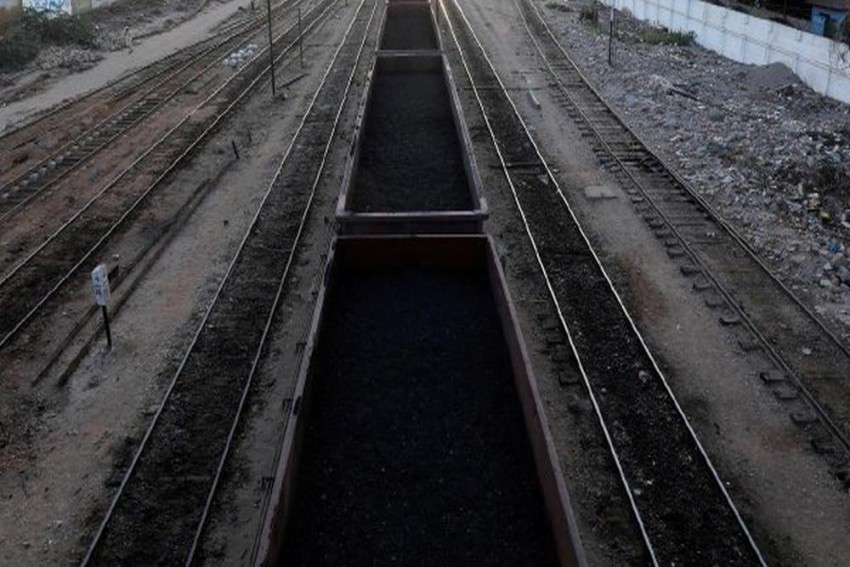 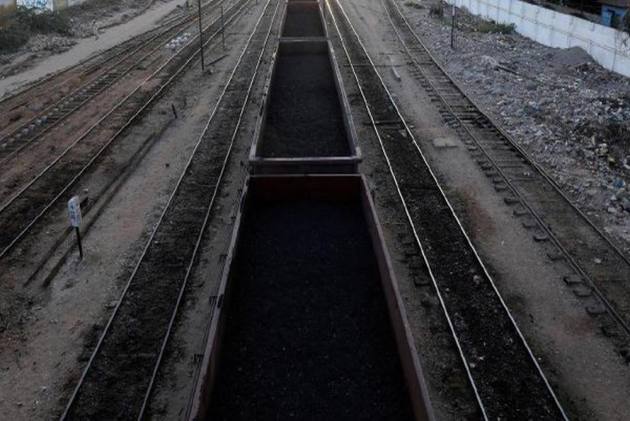 A speeding passenger train on Thursday rammed into a freight train in Pakistan's eastern Punjab province, killing at least eleven people and injuring 60 others, according to media reports.

The Quetta bound Akbar Express collided with a stationary freight train at the Walhar Railway Station in Sadiqabad Tehsil of the Punjab province, Radio Pakistan reported.

The freight train was standing on the loop line, when the speeding passenger train instead of running on the mainline went on the wrong track.

District Police Officer (DPO) Rahim Yar Khan Umar Salamat said the deceased include one woman and eight men, while the injured include nine women and 11 children.

At least eleven persons were killed and 60 others were injured when the speeding Akbar Express collided with the stationery goods train, the Dunya News reported.

The engine of the Akbar Express was completely destroyed in the accident while three bogies were also damaged, police said.

The injured have been shifted to nearby hospitals of Sadiqabad and Rahim Yar Khan for treatment, where an emergency has been declared, Geo news reported.

A child and a man have been rescued from the train, the report said.

The DPO further said rescue operation is underway and hydraulic cutters have been called at the site to retrieve dead bodies, it added.

Officials say they fear more casualties in the accident.

Prime Minister Imran Khan and President Arif Alvi have expressed deep grief and sorrow over the loss of precious lives in the train accident.

In a tweet, Prime Minister Imran Khan said he has asked Railways Minister to take emergency steps to counter decades of neglect of railway infrastructure and ensure safety standards.

Railways Minister Sheikh Rasheed Ahmed has expressed deep grief and sorrow over the loss of precious lives in the accident.

He has also ordered an investigation into the incident.