The US Citizenship and Immigration Services (USCIS) approved 335,000 H-1B visas, which included both new and renewable, in the fiscal year 2018. 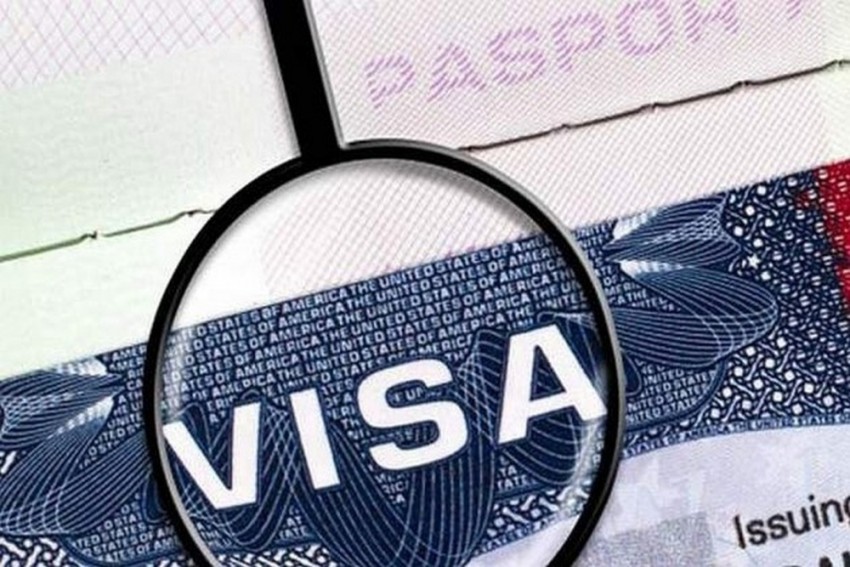 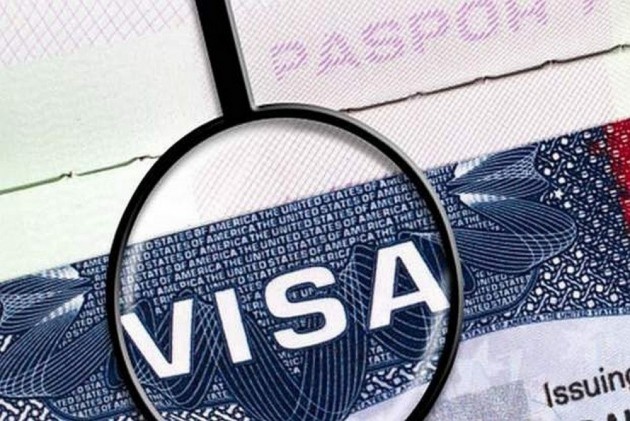 The year 2018 registered a sharp 10 per cent decline in the approval of H-1B visa, which is popular among highly-skilled Indian IT professionals, according to the US authorities.

The US Citizenship and Immigration Services (USCIS) approved 335,000 H-1B visas, which included both new and renewable, in the fiscal year 2018.

This was 10 per cent less from 373,400 in the previous fiscal year of 2017, according to the USCIS's annual statistical report.

"This administration has aggressively pursued strategies to clamp down on use of the H-1B programme, and these efforts are now showing in the data," Migration Policy Institute analyst Sarah Pierce was quoted as saying by The Mercury News.

For the first six months of this fiscal year, the overall H-1B approval rate for new and continuing visas continued to plummet to 79 per cent by the end of March, down from 85 per cent last year, the daily reported.

The H-1B visa programme is the main vehicle through which US employers can sponsor skilled foreign workers for admission.

The H-1B visa, popular among Indian IT professionals, is a non-immigrant visa that allows US companies to employ foreign workers in speciality occupations that require theoretical or technical expertise.