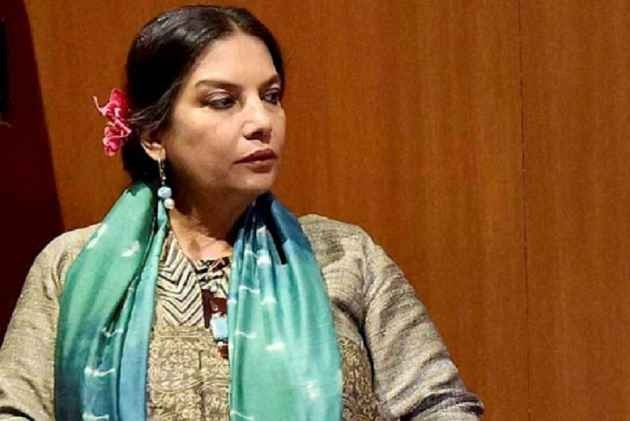 The violence against Rohingya Muslims in Myanmar amounted to genocide and the world must get together to stop it, says actor-activist Shabana Azmi.

Azmi, who was speaking at a book launch here last evening, said eminent global citizens had written to members of the Security Council to draw their attention to the problem.

"Whatever has been happening to Rohingyas is wrong and it is genocide. I think the whole world should get together to stop this.

"We have written a long letter to the UN Security Council which has been signed by me and several other artistes. In such difficult times, there is a need for confidence building," she said.

A group of 12 Nobel laureates and 18 other eminent global citizens led by civil society leader Muhammad Yunus recently sent an open letter to member states of the UN Security Council, urging them to immediately intervene in the humanitarian crisis in Myanmar's Rakhine state.

Rohingyas are minority Muslims in western Myanmar and have been fleeing their homes following an army crackdown on their villages that has left hundreds dead.

Rohingya refugeess face deportation in India with the government terming them illegal immigrants and a threat to the security of the country.