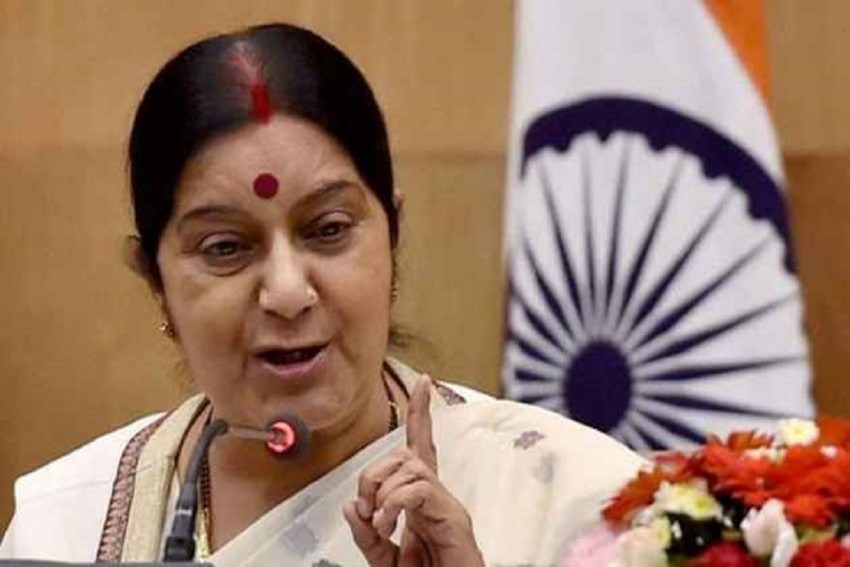 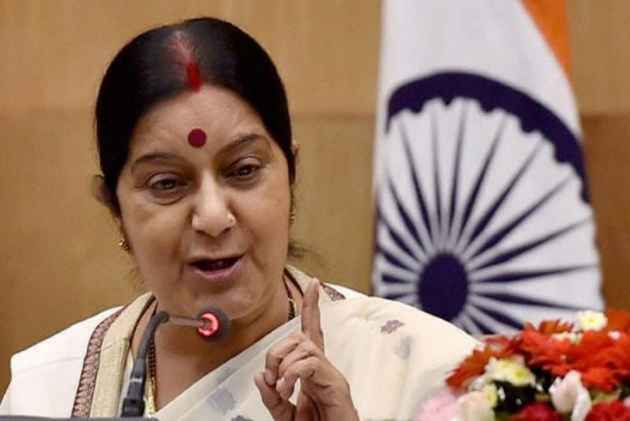 The second day of the 11th World Hindi Conference saw deliberations on relations of culture and language with films, media and literature.

Addressing at the 11th Vishwa Hindi Sammelan (World Hindi Conference), Swaraj said, "Those who paid their rich tribute to Atal Ji through his poetries, I deeply thank them. It is a fittingly deserving tribute to a tall leader like Atal Ji." She continued to recite some of Vajpayee's renowned poems, inviting a round of applause from the audience.

Swaraj underlined that Vajpayee had penned down a few couplets, which were inspired by the political scenario of the country. The EAM further said that the former prime minister was a great proponent of Hindi language and his poems would continue to inspire the masses.

Swaraj said that similar laboratories equipped with all modern technologies and similar facilities need to be build up in India also to promote Hindi and regional languages. She and Minister of State for External Affairs Gen V K Singh also paid floral tribute to Mahatma Gandhi statue at the institute.