After India's four-run win over New Zealand at the 2020 Women's T20 World Cup, ICC revealed that Shafali Vermanow has the highest career strike rate, and fans unmistakenly started comparing her stroke-making to the ones employed by legendary Virender Sehwag 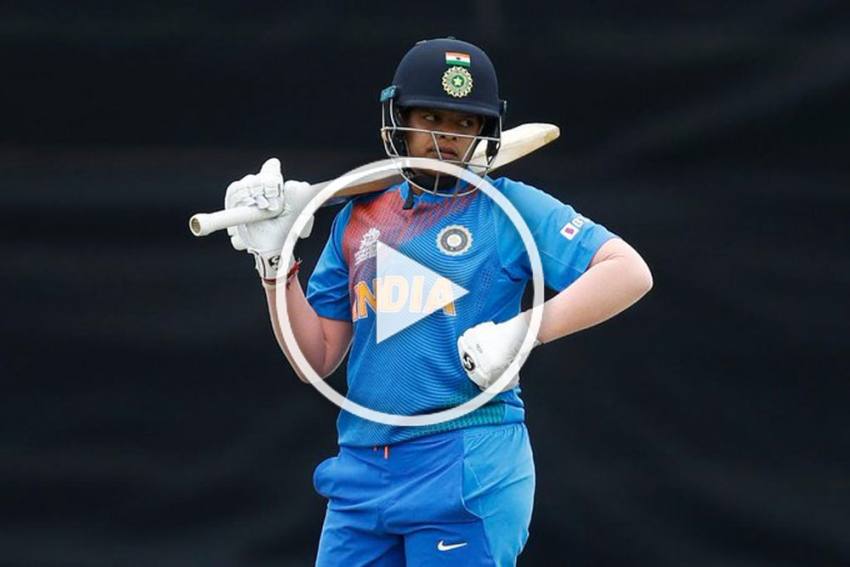 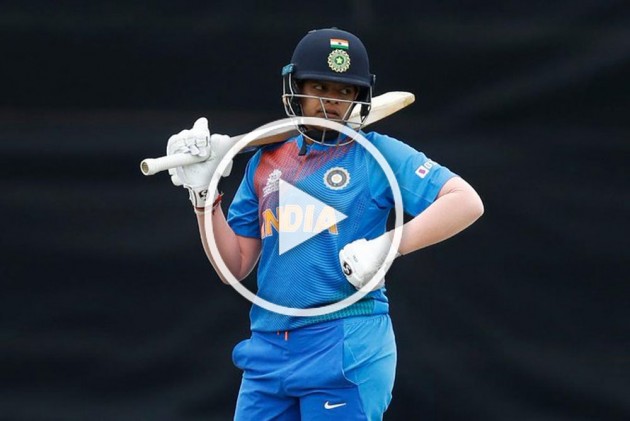 Prodigious Shafali Verma provided the fireworks as India became the first side to qualify for the 2020 ICC Women's T20 World Cup semi-finals after defeating New Zealand by three runs at Melbourne on Thursday.

The 16-year-old once again showed her hitting prowess, clobbering three sixes and four fours. Her 34-ball 46 knock helped India post a fighting total against White Ferns in a low-scoring match.

ð¥ð¥ð¥ð A trio of huge sixes and one fine catch make up the candidates for the @Nissan Play of the Day from today's #INDvNZ and #AUSvBAN clashes in the #T20WorldCup pic.twitter.com/ZlRRfjXoXk

In the previous matches against Australia and Bangladesh, she had played quickfire knocks of 29 (15) and 39 (17) respectively.

After Thursday's match, the ICC revealed that Verma, at 147.97, now has the highest career strike rate (minimum of 200 runs).

Let that sink in.

And fans unmistakenly started comparing her stroke-making to the ones employed by legendary Virender Sehwag.

Viru himself took to Twitter to hailed Verma as a "rockstar".

"Wah bhai Wah ! Great effort by the girls to hold on to their nerves and beat New Zealand and qualify for the semi finals of the #T20WorldCup Shafali Varma is a rockstar. Anand aa raha hai ladkiyon ka performance dekhne mein," Sehwag tweeted.

Let that sink in.

Watch her knock against Bangladesh here:

The Harmanpreet Kaur-led side will take on take on Sri Lanka in their final Group A match on February 29.