Formula 1 is one of the few male bastions left in world sport. The last woman to start a Formula 1 Grand Prix was Italy's Lella Lombardi in 1976. 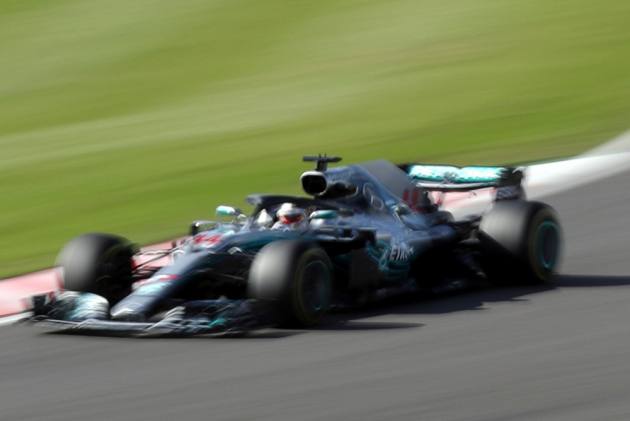 In a bid to help female drivers get equal opportunities to compete at the highest level of motorsport, a new women-only series named W Series has been launched on Wednesday.

Unlike other series, the championship will provide identical cars to the competitors, who will fight for a total prize money of $1.5 million.

W Series will start in 2019 with six races in Europe. In future, it's likely to expand to other continents. The series is also free to enter, but the competitors will be selected through a programme. The series is expected to attract up to 20 of the world's leading female racing drivers to compete.

The series has been launched to find potential female Formula 1 drivers who can compete with their male counterparts in the highest class of motorsports.

Formula 1 is one of the few male bastions left in world sport. The last woman to start a Formula 1 Grand Prix was Italy's Lella Lombardi in 1976, scoring a half-point in the shortened 1975 Spanish GP.

Lombardi started 12 races between 1974 and 1976. The last to attempt to enter a race was Italian Giovanna Amati, who failed to qualify in 1992.

The new series is backed 13-time Grand Prix winner David Coulthard and top designer Adrian Newey. Both are on the advisory board and will be directly involved in the driver training program.

“At the heart of W Series’ DNA is the firm belief that women can compete equally with men in motorsport. However, an all-female series is essential in order to force greater female participation,” organizers said in a statement.