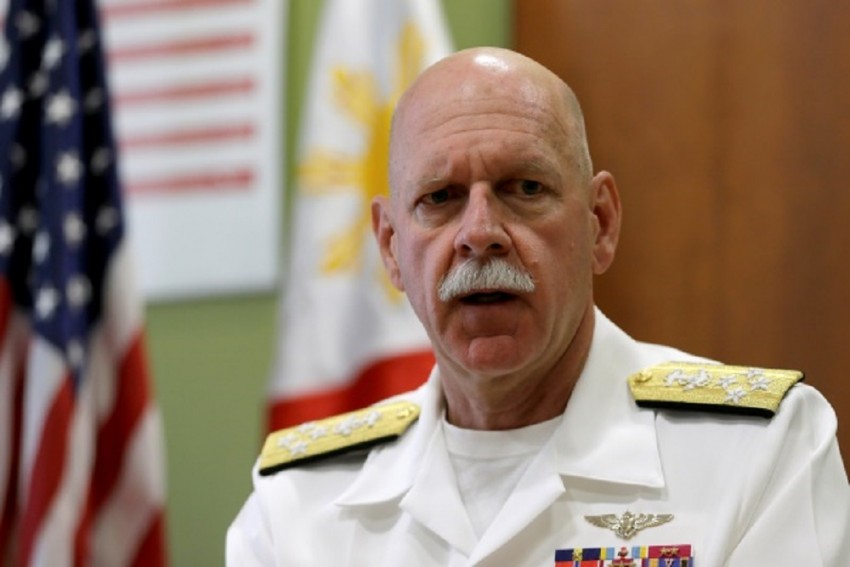 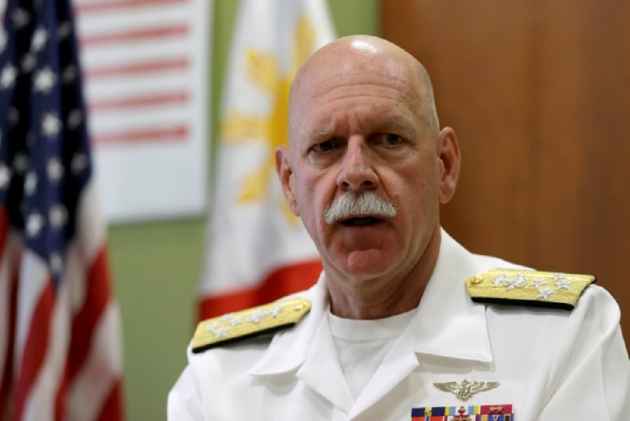 Admiral Scott Swift, US Pacific Fleet commander, has said that he would launch a nuclear strike against China if asked to do so by the US President Donald Trump.

Admiral Swift's comment came during an Australian National University security conference after a major joint US-Australian military exercise off the Australian coast. The entire exercise was being monitored by a Chinese intelligence-gathering ship off northeast Australia, reported AP.

The top US Navy official was responding to a question raised by an academic in the audience on whether he would launch a nuclear attack on China next week if Trump ordered it, Swift replied: "The answer would be: yes."