"My husband and I have spoken about it and we have decided that whenever we have a child, the child will have Mirza Malik as a surname and not just Malik." 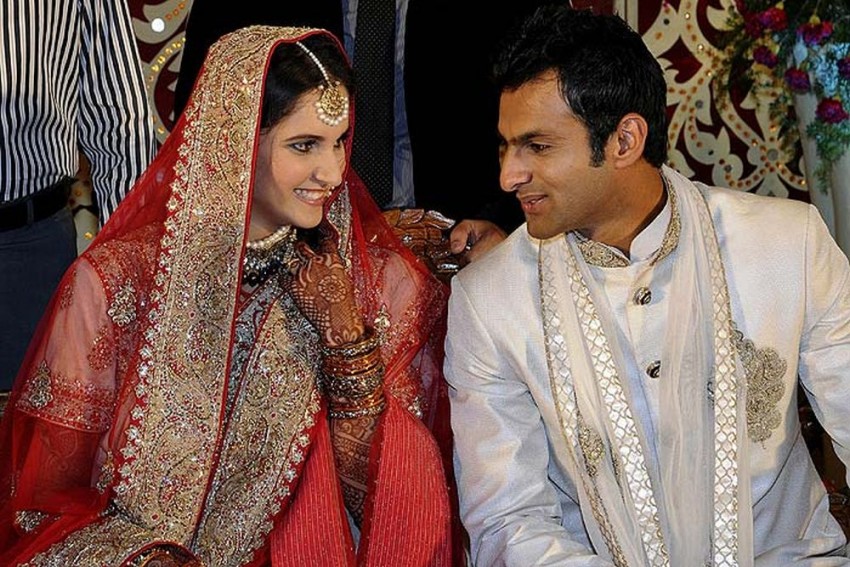 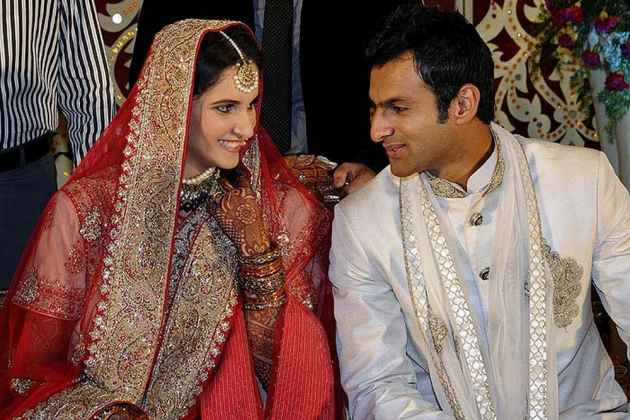 While speaking at a panel discussion on 'Gender Bias' in the on-going Goa Fest 2018, Indian tennis ace Sania Mirza announced that she will keep her child's surname as 'Mirza Malik'.

She expressed her wish to take her family's name, Mirza forward.

"Today I will tell you a secret. My husband and I have spoken about it and we have decided that whenever we have a child, the child will have Mirza Malik as a surname and not just Malik.

"So that's where we stand as a family including my husband. He actually wants a daughter," Sania added.

The former World No.1 in Women's doubles also dwelled on how she herself experienced gender bias at the hands of her extended family when her relatives used to advise her parents to have a son so that their family "goes ahead".

"We are two sisters and have never wished that we had a brother. I have had fights with my uncles and aunts, who talk about it or come up and tell my parents that they should have had a son. For us, daughters are daughters and there was nothing like wanting a son to carry the family name forward," Sania said.

She also re-affirmed her decision of not changing her surname post her marriage.

"I have not changed my surname (post marriage) and my name is still Sania Mirza and it will remain that way. The family name is going to go forward," she said.

She also focused on the issue of pay disparity among the male and female players while saying that the only way to ensure equal pay to both is to change the mindsets towards the women players. (ANI)