Home  »  Website  »  Business  »  'Will Ensure There Are No Discordant Voices': Nilekani Takes Charge Of Infosys

'Will Ensure There Are No Discordant Voices': Nilekani Takes Charge Of Infosys

'Joined Infosys at 26, re-joined it at 62. Life does turn full circle!' he said on Twitter 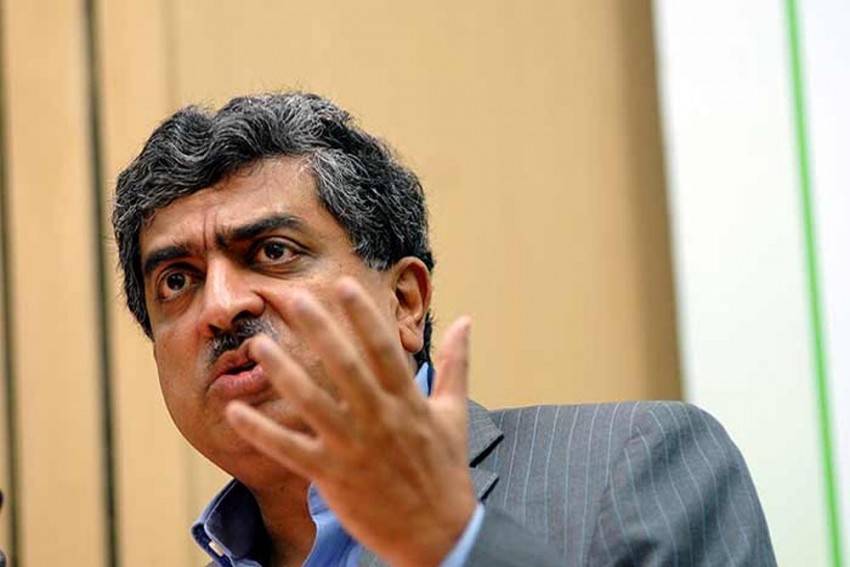 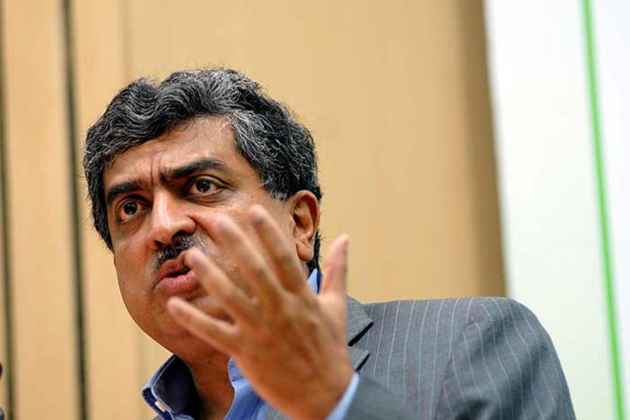 Nandan Nilekani, who was named Infosys Non-executive Chairman last night, today said he will focus on bringing in stability and ensuring there are no "discordant" voices at the country's second-largest IT firm.

Within hours of taking charge at the helm of Infosys, Nilekani got into damage control mode seeking to calm investors' nerves through an early morning conference call.

The company has been in a crisis over the last few months amid a stand-off between the founders and the management over allegations of corporate governance lapses.

Joined @Infosys at 26, re-joined it at 62. Life does turn full circle!

Stating that it is too premature for him to comment on Infosys' strategy and earnings, the architect of Aadhaar said he is committed to ensuring the highest standards of corporate governance are adhered to at Infosys.

"I am an admirer of N R Narayana Murthy... Will ensure Infosys, Murthy and other founders have a healthy relationship," he said.

He added that he will be able to offer more details of the strategy in October and is focussed on bringing "complete stability".

"I will ensure there are no discordant voices in the company and everyone is on the same page," he asserted.

Nilekani said as the Non-executive Chairman, his role will be oversight, governance and functioning and to help with the CEO search that will look for internal and external candidates as well as Infosys "alumni".

He stressed that he will stay as long as necessary, but declined to put a timeline to his latest stint.

Infosys is slated to host a press conference and another investor call later in the day.