Assange is being replaced by the organisation's former spokesperson Kristinn Hrafnsson. 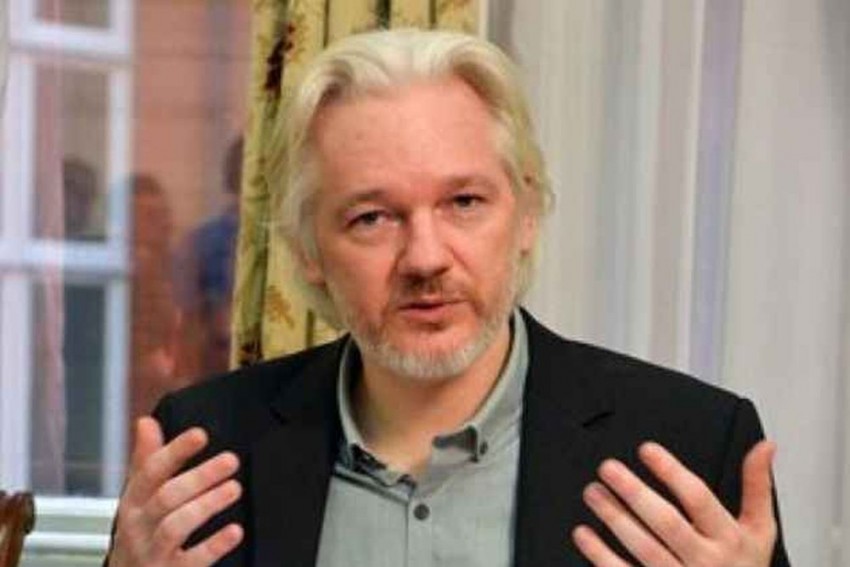 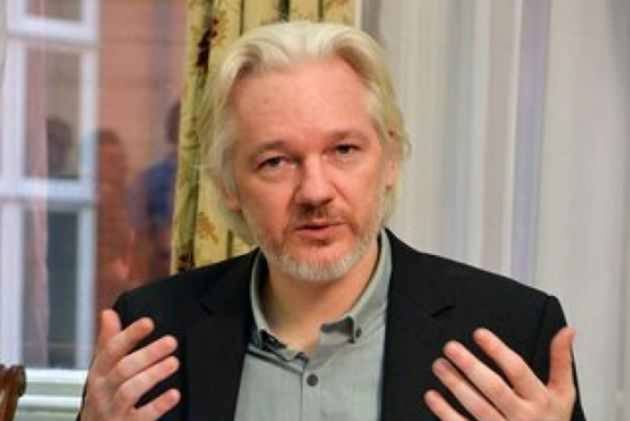 WikiLeaks founder Julian Assange is being replaced by the organisation's former spokesperson Kristinn Hrafnsson. The organisation states that the decision has been made owing to Assange's detention in isolation.

In its official tweet, WikiLeaks announced that Assange appointed Hrafnsson as Editor-in-Chief after six months of effective incommunicado detention. He will remain the publisher.

Assange has taken refuge in London's Ecuadorian embassy to avoid extradition to Sweden over sexual assault charges, TechCrunch reported. Six months ago, the Ecuadorian government took actions that isolated Assange, including cutting off his internet access and restricting visitors.