An authentic age proof document was made must for women visiting the temple during the pilgrim season. 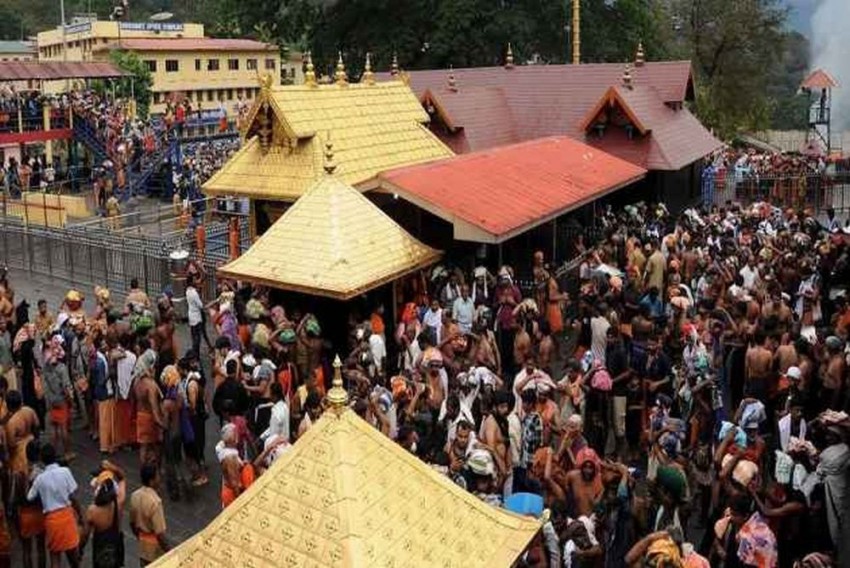 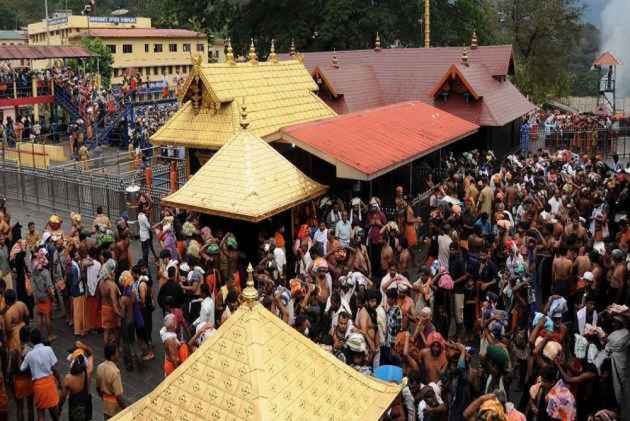 outlookindia.com
2018-07-18T18:36:22+05:30
The Supreme Court today emphasised on the rights of worshiping by all, men and women, maintaining that no temple is "private" while hearing a contentious issue relating to the ban on entry of women between 10 and 50 years of age in Kerala's historic Sabarimala temple.
Women in the menstruating age group are restricted from offering prayers at Sabarimala because the presiding deity, Lord Ayyappa is considered to be a 'naishtika brahmachari' (perennial celibate).
But women are known to have defied the rule, albeit discreetly.
Travancore Devaswom Board (TDB) President A Padmakumar recalled at least 260 women in the banned 10-50 age group were stopped at Pamba during this year's pilgrimage season, which began on November 15 last year and ended on January 14, with the Makaravilakku festival.
Following such instances, an authentic age proof document was made must for women visiting the temple during the pilgrim season.
The TDB said it cannot compromise with the traditions of the shrine, after it was observed an 11-year-old girl from Tamil Nadu tried to enter the temple with her father and relatives. She was denied entry after her ID card was produced.
A petition challenging the temple's custom restricting entry of women is pending before the constitutional bench of the Supreme Court which is yet to give a judgement.
The apex court had on October 13 last year referred the issue to a Constitution bench after framing five "significant" questions including whether the practice of banning entry of women in the temple amounted to discrimination and violated their fundamental rights under the Constitution.
For in-depth, objective and more importantly balanced journalism, Click here to subscribe to Outlook Magazine