'Why Was A Well Functioning Body Like GSCASH Disbanded In JNU?' Asks UGC 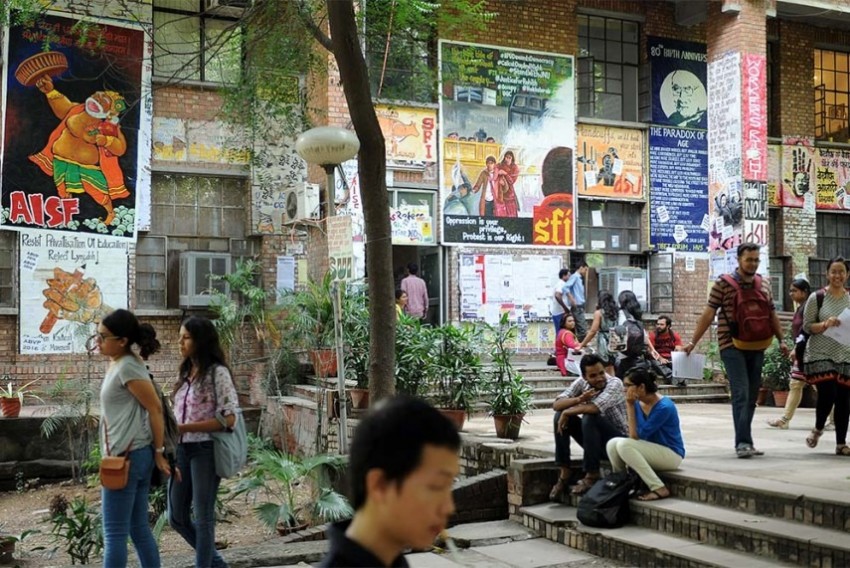 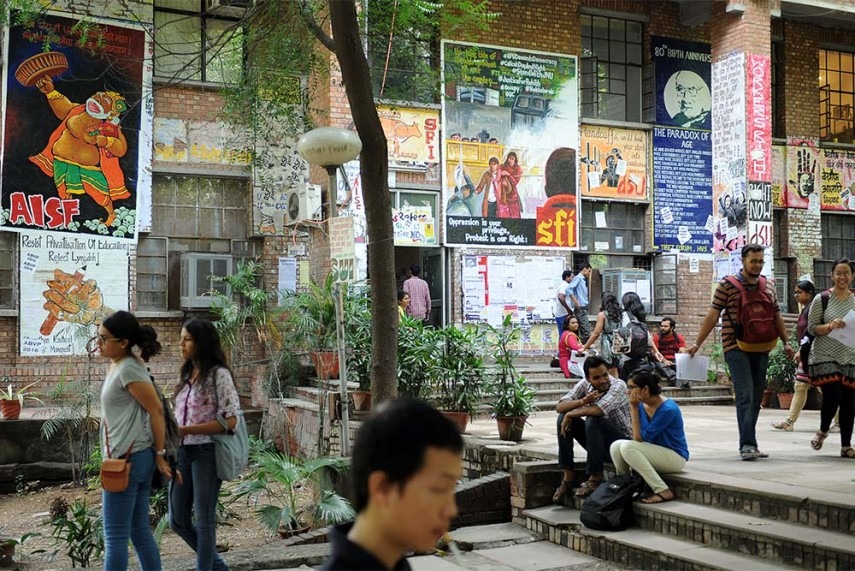 In an open letter to the JNU administration yesterday, the taskforce committee said, "We are consequently at a loss to understand why a well functioning body in JNU needed to be disbanded. Had we missed some important aspect that we need to know about"?

The JNU administration, which replaced GSCASH with Internal Complaints Committee(ICC) on September 18 in its 269th executive council meeting, was extensively criticised by its students and teacher bodies, apart from women's rights organisations.

The administration attributed the dissolution of GSCASH to the UGC's (Prevention, Prohibition and Redressal) of Sexual Harassment of Women Employees and Students in Higher Education Institutions Regulations 2015), which was formed based on Saksham task force committee report.

A section of students even approached the Delhi High Court which directed the administration to maintain status quo on the sealing of GSCASH office and sought a reply on the plea.

"Our report made it clear that our proposals for the composition of anti-sexual harassment committees were intended for campuses where ICCs were not in existence or were not Vishakha-compliant – they were never intended to replace or supersede committees like those of JNU’s GSCASH which we had found to be fully Vishakha-compliant," the letter further said.

The members of the task force also questioned the varsity's decision in making the newly-formed ICC a nominated body.

"The report had specifically advised that ICC members must be representatives and that such representation must not be directly nominated by the employer, rather, transparency and a principled basis for membership on the ICC should be arrived at after involving all sections of the HEI community," the letter said.

Meanwhile, GSCASH student election committee has decided to go ahead with its polls to elect four representatives despite resistance from the varsity.

JNU chief proctor in a letter said disciplinary action would be taken against Bhagat Singh Saini, chairperson of the disbanded GSCASH Students Election Committee, if he continued to conduct the elections.

In another letter that was issued yesterday, varsity Registrar Pramod Kumar said there were efforts to hold "illegal elections to a non-existing body and ICC was the only body responsible to handle sexual harassment complaints".

"Appropriate action will be taken against all indulging in illegal activities in JNU," he said.

Reacting to the registrar's letter, JNUTA president Ayesha Kidwai said the former had no business issuing notices about ICC jurisdiction.