More than 60% polling was registered until late afternoon in Cooch Behar and Alipurduar Lok Sabha constituencies. Polling was brisk early in the day and long queues were seen. Polling slowed down as the hot afternoon sun kept many voters indoors. 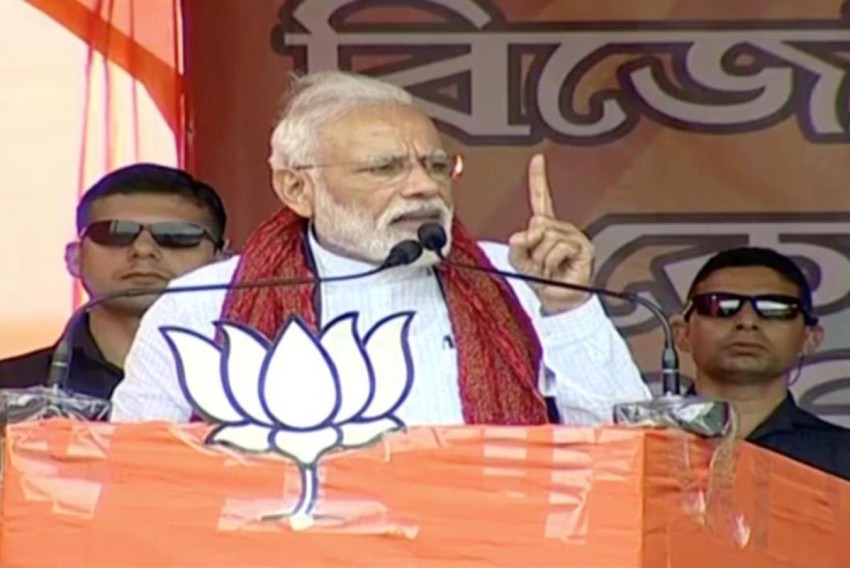 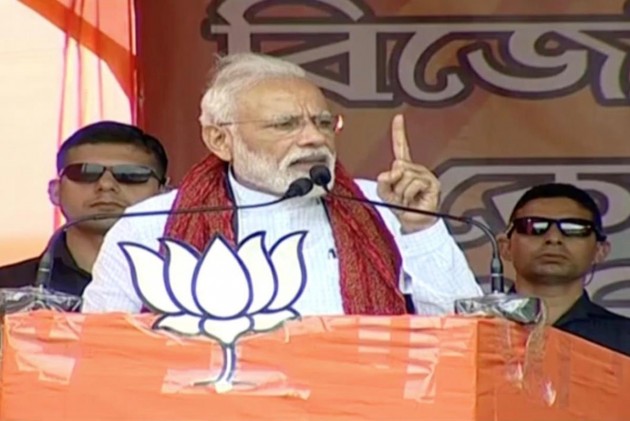 The two northernmost Lok Sabha constituencies of Cooch Behar and Alipurduar would not have generated the kind of attention they received in the run up to the general elections but for the fact that both Prime Minister Narendra Modi and BJP chief Amit Shah adressed several poll rallies in the two north Bengal constituencies.

Ever since the BJP made inroads in the erstwhile Communist citadel in the panchayat polls last year, the BJP has been wooing the tribal-dominated border districts that have a strong presence of Hindu migrants from Bangladesh.

While Cooch Behar, an erstwhile Hindu kingdom that consisted of a large swathe of land, which after partition of India, fell under East Pakistan, has centuries-old ties on both the sides of the India-Bangladesh border, Alipurduar, a newly-minted district, was carved out of the larger Jalpaiguri district. It has large number of tribals who work in more than 89 tea estates bordering Bhutan on its west.

The Trinamool Congress wrested the two crucial seats from the Forward Bloc In 2014 general elections.

In the run up to the polls, the BJP brass, including both Modi and Shah, have been giving top priority to wrest the two parliamentary constituencies, making the fight between the Trinamool and the resurgent saffron party in northern Bengal, a “do-or-die” battle.

In Alipurduar, the BJP, which has made significant inroads among the tea tribes people in the constituency, is banking on John Barla, an influential tribal leader and former chief of the Adivasi Vikas Parisad.

The Trinamool is banking on veteran tribal leader Dasrath Tirkey, the sitting parliamentarian, who before the 2014 general elections, left the Revolutionary Socialist Party to join the Trinamool. Tirkey, was nominated as the Trinamool candidate from the tea belt seat.

More than 60% polling was registered  till late afternoon in Cooch Behar and Alipurduar. Polling was brisk early in the day and long queues were seen in the morning with women voters outnumbering men. Polling slowed down in the afternoon as the hot summer sun kept voters indoors.

Do Not Keep Records Of Expenses Incurred On Prime Minister's Domestic Visits: PMO