A bench headed by NGT chairperson Justice Swatanter Kumar lambasted the state governments for not being prepared in advance to tackle the emergency situation. 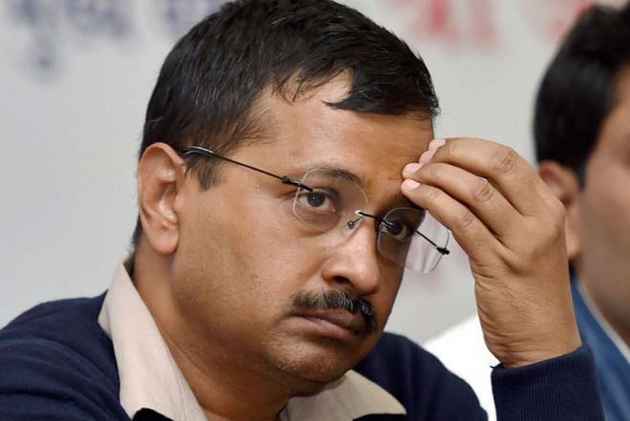 As the national capital reeled under heavy smog, the National Green Tribunal on Tuesday took the the governments of Delhi, Uttar Pradesh and Haryana to task and asked them to explain why preventive steps were not taken to control the 'severe' air quality in the region.

A bench headed by NGT chairperson Justice Swatanter Kumar lambasted the state governments for not being prepared in advance to tackle the emergency situation.

The national capital woke up this morning to 'severe' air quality under a blanket of thick haze, as pollution levels breached the permissible standards by multiple times.

The Central Pollution Control Board (CPCB) recorded 'severe' air quality, meaning that the intensity of pollution was extreme.

"The ambient air quality is so bad that children are not able to breath properly. Why didn't you not spray water using helicopters as per our direction? You take instructions and inform us day after Wednesday," the bench said.

It asked the state governments to explain why they had not taken preventive and precautionary measures as it was reported earlier that such a situation was likely to arise.

The green panel also directed the CPCB to state what emergency directions it has issued in excercise of its powers to tackle the situation.

The tribunal was hearing a plea for immediate action against the worsening air quality in Delhi-NCR stating that it was an 'environmental emergency' which was affecting children and senior citizens the most.

The plea said that according to CPCB report, post Diwali the ambient air quality of Delhi on October 17, 18 and 19 was found to be "very poor".

The plea also said that despite such elaborate orders from the NGT last year, the authorities have slept over it.

Highlighting the increasing number of cars in the city, the plea filed by environment activist Akash Vashishta said it was "imperative that the government should take a view" with regards to putting a cap on vehicles to reduce air pollution.

The plea has also sought direction to Delhi and the neighbouring states to file a status report with regard to the steps taken to educate people regarding waste burning and the pollution caused by it.