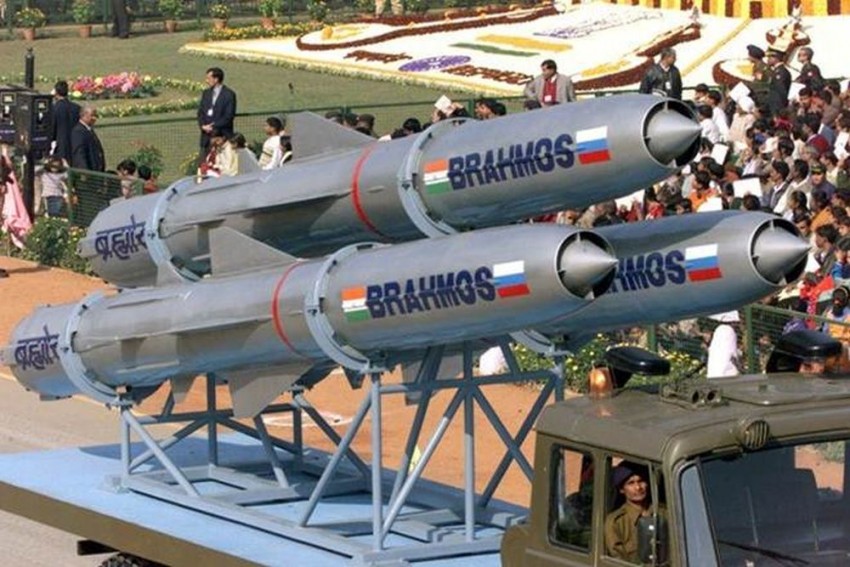 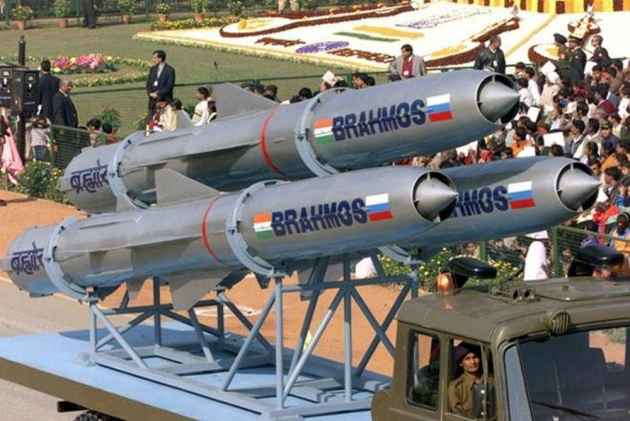 India expressed interest in selling Brahmos anti-ship cruise missiles to Vietnam in 2011 and six years later, it is possible that New Delhi has finally done it. A few days ago, a Vietnamese news report suggested that Vietnam had taken possession of Brahmos missiles from India. The Vietnam foreign ministry spokesperson Le Thi Thu Hang, when asked on the purchase, said it was “in line with Vietnam’s peaceful national defense policies aimed at protecting the country”. However, a day later the Indian Ministry of External Affairs spokesperson Raveesh Kumar said“it is not correct” and that the Vietnam’s Foreign Ministry had rejected the report. It is somewhat strange that Vietnam makes claims of taking possession of the missiles and on the other hand, the Indian Ministry of External Affairs denies them.

Brahmos is a ramjet supersonic cruise missile, developed by Russia’s NPO Mashinostroeyenia and India’s Defense Research and Development Organization (DRDO). With a flight range of up to 290 km, and at supersonic speed all through the flight (and thus shorter flight time), it is considered as the world’s fastest anti-ship cruise missile. Brahmos carries a conventionalwarhead of 200-300 kg and can be launched from multiple platforms including submarines, ships, aircraft and land.

India and Russia are now considering joint development of the next generation of Brahmos missiles with a longer range of around 600 km in addition to improving the accuracy of the missile. The existing stock of missiles will also be upgraded. An upgraded missile with the extended range was successfully tested in March 2017. Former President and scientific adviser to Defence Minister Dr. APJ Abdul Kalam argued in 2011 for developing “a hypersonic version of BrahMos which can be reused…meaning that the missile should be able to deliver its payload and return to base.”

While the discrepancy in the public statements of Indian and Vietnamese officials needs to be addressed, a more important misperception has to be dispelled. There are some questions if India’s sale of Brahmos missiles to Vietnam will be violation of MTCR commitments. The answer would appear to be no.

The Missile Technology Control Regime (MTCR), an informal group of like-minded countries, seeks to control the proliferation of missiles and missile technology, specifically those that are relevant as delivery vehicles for weapons of Mass Destruction (WMD). While addressing the concern that the MTCR may be used to constrain national space technology development or international cooperation in space activities, the MTCR Guidelines categorically states that the regime will not impede programmes as long as such programs do not contribute to delivery systems for weapons of mass destruction.

MTCR Chairs have reiterated this point as well on multiple occasions . The MTCR Chair’sstatement at the induction of India into the MTCR in 2016 is a good example, stating that Indian membership “will strengthen the international efforts to prevent proliferation of delivery systems (ballistic missiles or unmanned aircraft) capable of delivering weapons of mass destruction.”

Similarly, speaking at the 22nd Asian Export Control Seminar in Tokyo a year earlier, Ambassador Roald Næss, then MTCR Chair, said, “it has been the mission of the MTCR from its origin in 1987 to coordinate national export licensing efforts aimed at ‘preventing proliferation of unmanned delivery systems capable of delivering nuclear weapons.’ In 1992, the scope of the Regime was extended to include delivery means for all WMD.” Explaining the expansion of the scope of the MTCR in 1992, Amb. Klerk said, “Initially the MTCR looked only at missiles as delivery vehicles for nuclear weapons. This is also where threshold of a 500 kg payload over a range of 300 km stems from . . . In 1992 it was decided to enlarge the scope to not only missiles but all unmanned delivery vehicles, for all weapons of mass destruction, including chemical and biological weapons.” He added that the MTCR was one of the four export control regimes with the Australia Group and the Nuclear Suppliers Group focusing on controlling the flow of WMD itself and the MTCR is meant specifically for “non-proliferation of their means of delivery.” Ambassador Klerk makes it abundantly clear that the MTCR is not concerned about unmanned delivery vehicles in general, “but such vehicles in relation to weapons of mass destruction.” Thus it is clear that the MTCR only prohibits transfer of delivery vehicles if they could contribute to WMD proliferation.

India’s potential sale of Brahmos missiles to Vietnam is thus not in violation of any MTCR rules or any commitments that India made when it became an MTCR member in June 2016. For one, Vietnam is not a country of concern from a WMD perspective. Vietnam does not have and is not thought to have had at any time any WMD programs.  Therefore, there is no reason why the transfer of Brahmos to Vietnam would violate the MTCR rules. Secondly, the fact that Vietnam is not an MTCR member is also irrelevant. The MTCR Guidelines make no distinction between exports to member states and to non-member states. In addition, MTCR does not make a decision as a group on any sale/ transfers – it is up to the individual member states to make decisions whether a particular transfer or sale will contribute to WMD proliferation cause. Preventing WMD proliferation is the key guidepost for any of these transactions. The only activity that is strictly prohibited by the MTCR Guidelines “is the export of production facilities for Category I MTCR Annex items.” There may be political and strategic (or other) reasons to object to India supplying Brahmos, but it is difficult to see any legal obligations to the MTCR being a problem.

(The author is senior fellow and heads the Nuclear & Space Policy Initiative at the Observer Research Foundation, New Delhi. She served at India’s National Security Council Secretariat, Government of India from 2003 to 2007. She tweets @raji143)