'Who Am I?': Rahul Gandhi Tweets 'Pop Quiz' After Attack On Swami Agnivesh 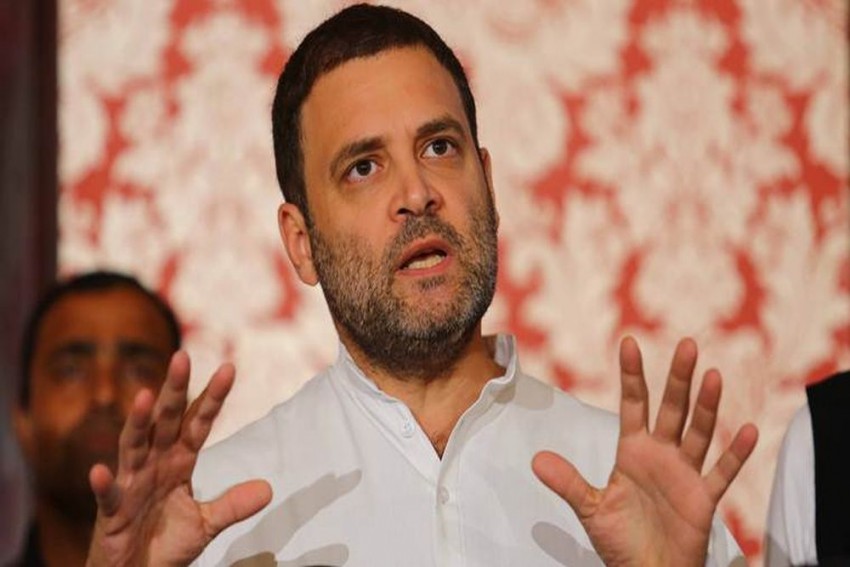 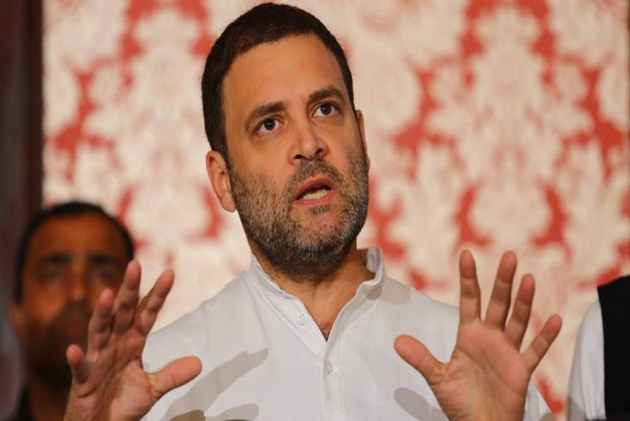 Congress president Rahul Gandhi on Wednesday attacked the government by posting a "pop quiz", asking, "I use hatred and fear to maintain the hierarchy of power, who am I".

Gandhi posted the 'pop quiz' on Twitter and tagged a video of the assault shown by a news channel.

I bow to the most powerful in the line. A person's strength & power are all that are important to me.

I use hatred & fear to maintain the hierarchy of power. I seek out the weakest & crush them.

I rank all living beings based on their usefulness to me.

Agnivesh, a 79-year-old social activist known for his work against bonded labour, was slapped, kicked around and verbally abused in Jharkhand's Pakur town yesterday by a mob, which he said belonged to BJP-affiliated youth groups who accused him of speaking against Hindus.

Agnivesh was assaulted as he came out after addressing a press conference, where he attacked the BJP government in the state, accusing it of "acquiring tribal land by displacing them and giving it to corporates".

Read Also: I Erase Hatred And Fear, I Am Congress, Tweets Rahul Gandhi Amid Row On 'Muslim Party' Remark

Police said an FIR was lodged in connection with the assault under various sections of the Indian Penal Code (IPC), including attempt to murder.

On Tuesday, Gandhi said on Twitter that the Congress stands with the persecuted and the "last person in the line" and seeks to erase "hatred and fear", breaking his silence on the controversy following a remark on the Congress being a "party for Muslims" attributed to him.

The Congress has denied the remark published recently in an Urdu daily as false and baseless.