What Has Your Family Given To Amethi?: Amit Shah Asks Rahul Gandhi 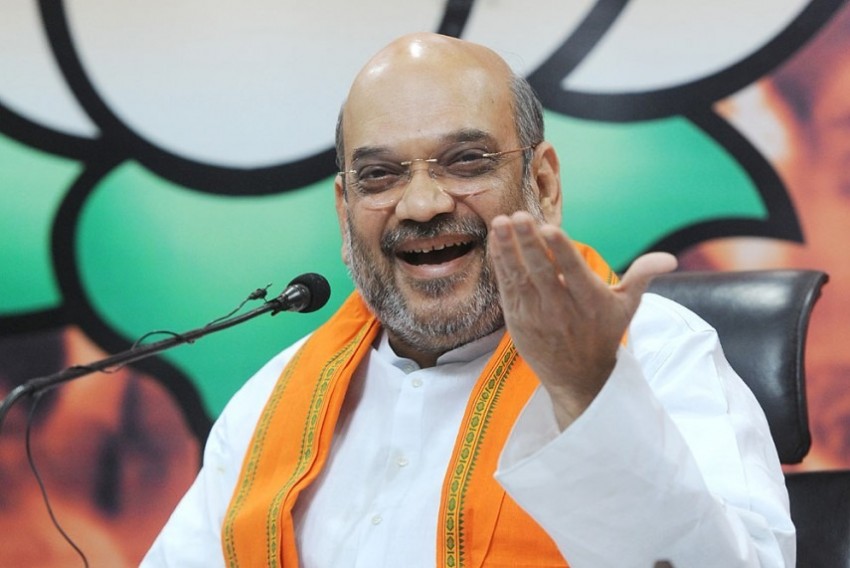 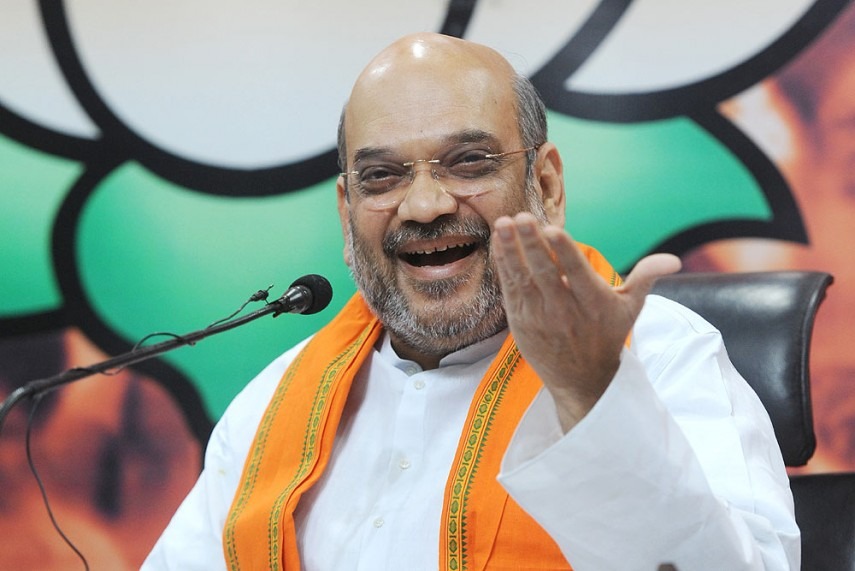 BJP president Amit Shah on Tuesday hit back at Congress vice president Rahul Gandhi for questioning what his party had done during its rule, saying it has "given a prime minister who speaks".

Shah also slammed Rahul for mocking the development in Gujarat by asking the Congress leader what three generations of his family had done for Amethi.

"He is mocking at the development in Gujarat. I want to ask 'Shahzade' of Congress as to what your three generations have given to Amethi," the BJP president said at a public meeting here.

"You have trusted a family for 60 years, now trust BJP and (Prime Minister Narendra) Modi and you will not feel betrayed," Shah told the gathering in the presence of Union minister Smriti Irani and chief minister Yogi Adityanath.

Shah said there were two models of development here -- a 'Nehru-Gandhi model' and the other the 'Modi model'.

"Congress ruled the country for 70 years. I want to ask you that you have been MP here for a long time but why there is no collector's office, TB hospital and Akashwani's FM here. Erosion of land due to Gomti river has not been stopped," Shah said.

Naming the schemes launched by the Narendra Modi government, he said that 106 projects were launched in the past three years.

"For the first time in 35-40 years, I am seeing that the winning candidate remains missing from his constituency and a defeated candidate is giving time for the people," Shah said, hailing the work being done in the area by Irani.

Irani was defeated by Rahul in the 2014 Lok Sabha polls.

The BJP chief said that Amethi is known all over the world as a Nehru-Gandhi family bastion, but there has been no development.