What Does Absence Of Indo-China Joint Statement On Doklam Withdrawal Say?

Admittedly, these are early hours and the following analysis will have to be corrected on the basis of further details as it comes out. But a couple of things are clear from the two statements. 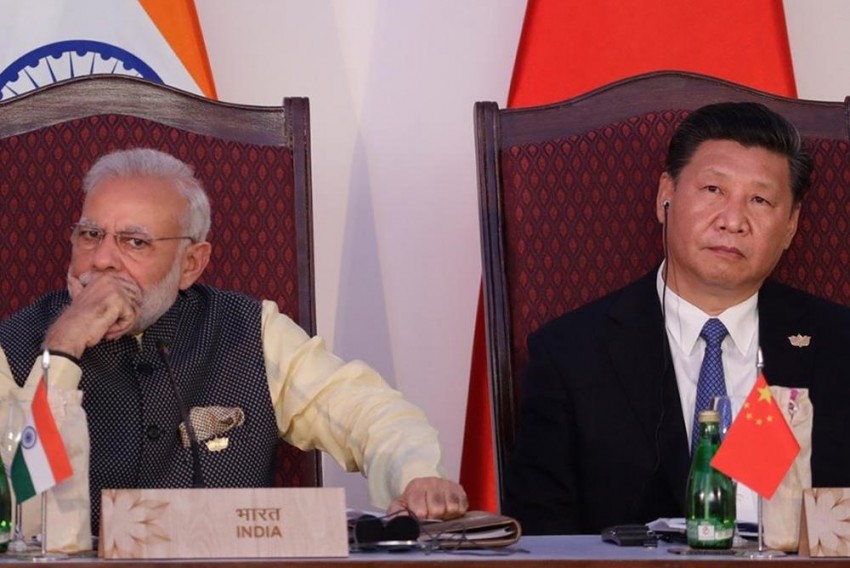 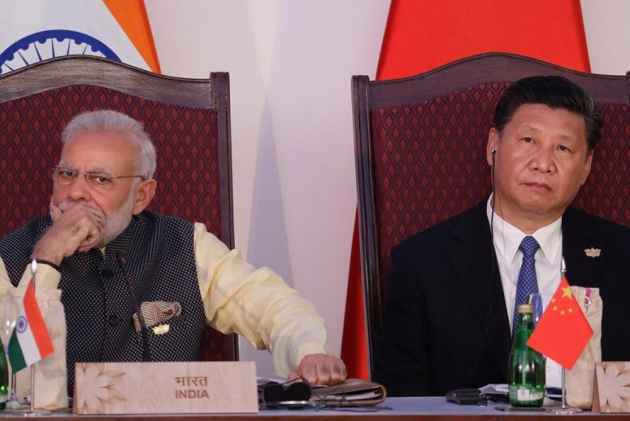 India’s Ministry of External Affairs in a short statement issued today  said, “In recent weeks, India and China have maintained diplomatic communication in respect of the incident at Doklam.

During these communications, we were able to express our views and convey our concerns and interests. On this basis, expeditious disengagement of border personnel at the face-off site at Doklam has been agreed to and is on-going.”

On the other hand, Reuters reports that China’s foreign ministry spokesperson as saying that “China continue to exercise sovereignty rights to protect territorial sovereignty in accordance with the rules of the historical boundary.”

Admittedly, these are early hours and the following analysis will have to be corrected on the basis of further details as it comes out. But a couple of things are clear from the two statements.

First of all, this is not a joint statement or even a jointly agreed statement. Thus, the Chinese statement and the Indian statement use completely different language. This suggests that there are continuing disagreements between the two sides, which should be a matter of concern. If there was mutual agreement about Doklam withdrawal, we would have expected a joint statement or at least a commonly worded statement.

Second, China has been unusually aggressive in its statements throughout the crisis and the current statement is no different. The Chinese foreign ministry spokesperson’s reported statement that “China hopes India respects the historical boundary and works with China to protect peace along the border on the basis of mutual respect of each other’s sovereignty” in effect blames India for the crisis and suggests that it was India that conceded to reach a settlement.

There is little indication here of any equitable settlement. The perception that will gain ground is that India conceded in the face of China’s power and aggressiveness. If this were to happen, this will have significant consequences for the India-China competition in South Asia as well as perceptions of China’s power in the rest of China’s neighbourhood in Asia. Briefly, if India is seen to have backed down, no one else will really stand up to China. Ultimately, all of Asia will pay the price, as will India.