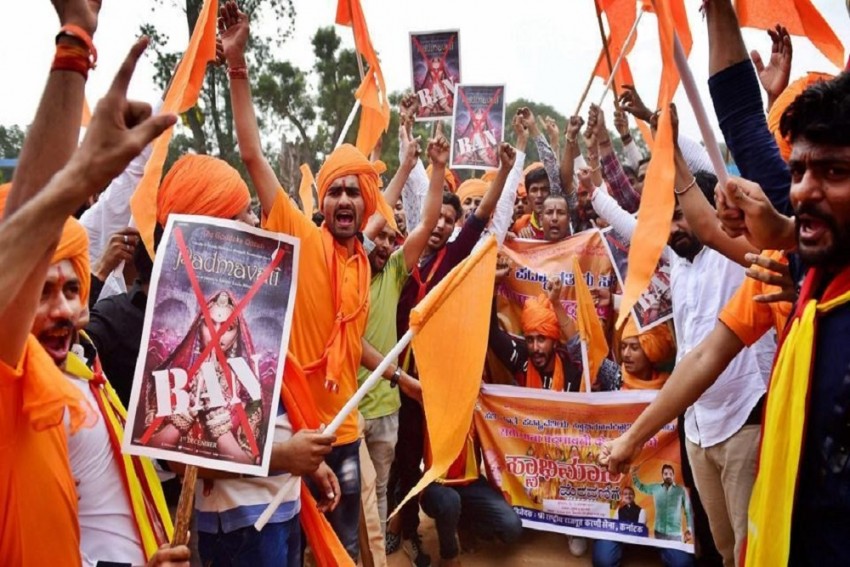 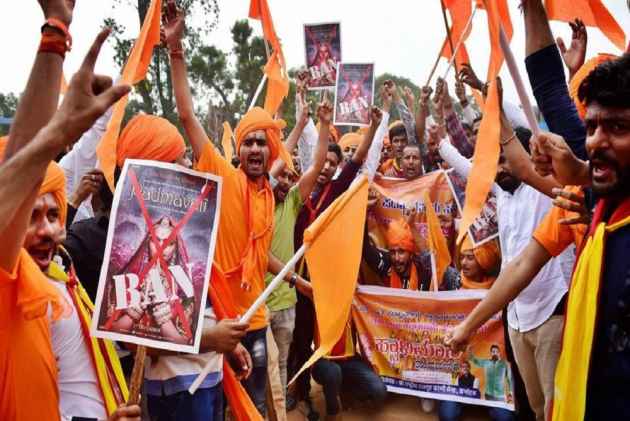 The Rajasthan High Court on Friday said it would like to watch director Sanjay Leela Bhansali's controversial film 'Padmavat' before taking a decision to allow its release in the state.

The court was hearing a petition filed by the director of the film, who sought quashing of an FIR lodged against him at Didwana in Merta in March last year.

The court posted the matter to January 23 for hearing.

Earlier in the day, Gujarat Chief Minister Vijay Rupani said that despite the clearance from Central Board of Film Certification (CBFC), 'Padmaavat' will not be released in the state.

Gujarat is the second Indian state after Rajasthan to have banned the screening of the controversial Sanjay Leela Bhansali directorial.

Other states, including Madhya Pradesh, Uttar Pradesh and Haryana, which had indicated that the film will not be allowed to be released in November -- are yet to announce their final decisions.

The flick, based on the legend of Rani Padmini, a 13th century Hindu Rajput queen, mentioned in Padmavat, an Avadhi poem written by Sufi poet Malik Muhammad Jayasi in 1540, has been facing protests from various groups, particularly the Shri Rajput Karni Sena, for allegedly tampering with historical facts.

The CBFC has suggested five modifications in 'Padmavati', which included changing the film's title to 'Padmavat', in December last year.