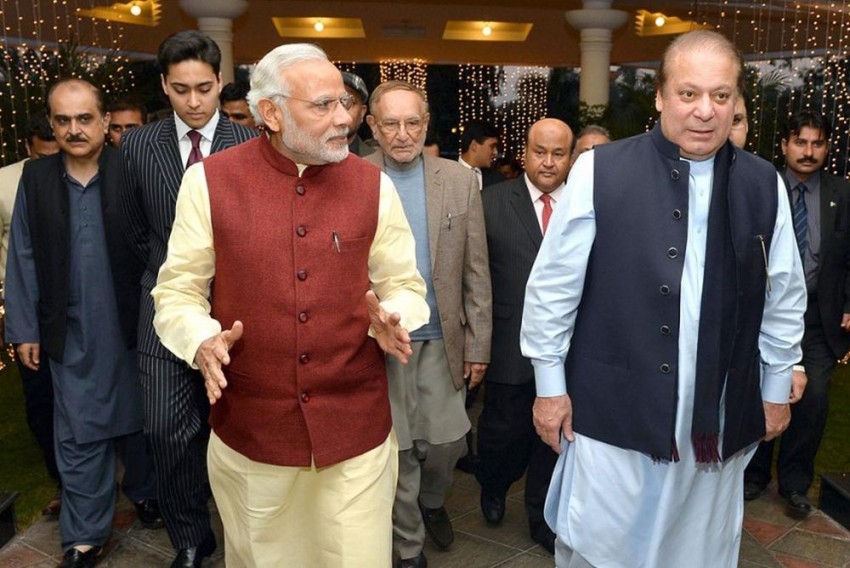 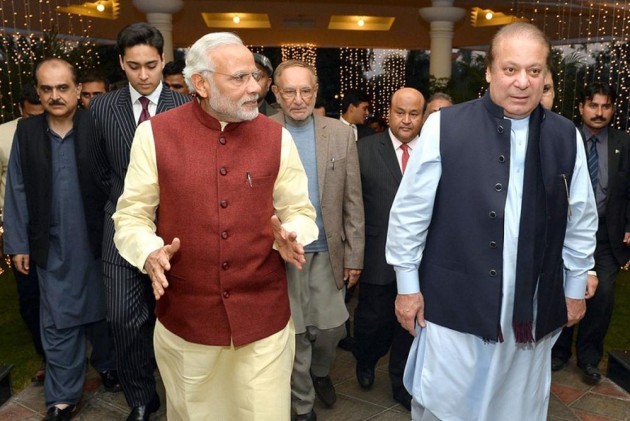 Two interesting developments in the subcontinent over the weekend have raised hope of an early rapprochement between India and Pakistan and a resumption of their stalled dialogue. 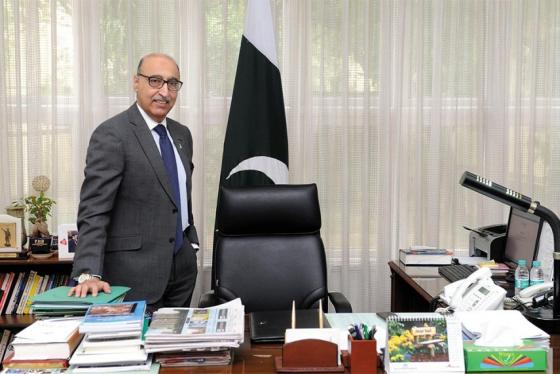 The India-Pakistan dialogue has been stalled for several months following a series of terror attacks inside India from Pakistan. But these two developments have renewed speculations about an early resumption of the dialogue process between the two sides.

South Block officials, however, maintain that India’s “core concerns” vis-a-vis Pakistan remain. Which in effect mean the leadership in Delhi would like to see Pakistan taking “urgent, verifiable and sustainable” steps against anti-Indian terror groups and ending cross-border terrorism before India moves to the talks table.

“We want to see action against perpetrators of the Mumbai and Pathankot terror attacks, besides assessing what meaningful steps Pakistan take to prevent infiltration and terrorist activities across the border,” says an official of the Ministry of External Affairs.

Basit, a 1982 career diplomat of the Pakistan Foreign Service was appointed to head the Pakistan High Commission in New Delhi in 2014. But Pakistani reports suggest a formal announcement appointing him as foreign secretary replacing Aizaz Ahmed Chaudhary may take place in the next few days.

If he does become foreign secretary, he will join several of his predecessors, like Riaz Khokar and Jalil Abbas Jilani, who had served in the Pakistan High Commission in India before being appointed to the coveted post. But this neither guarantees an improvement in Indo-Pak relations or an early resumption of the dialogue between the two sides which has stalled for several months.

In fact going by the track record, relations between India and Pakistan were quite strained both during Khokar and Jilani’s tenure. Though neither can be blamed for that there should be no expectation that Basit on his part can play a role in either an improvement or an early resumption of Indo-Pak talks. A lot on that score will depend on the political leadership of the two countries and the prevailing domestic situation in India and Pakistan.

But if the Sharif government is serious, it could use Basit’s experience for a better understanding of the Indian situation to carve out a more sustainable policy in improving its ties with India. His choice as the foreign secretary, therefore, could be significant. 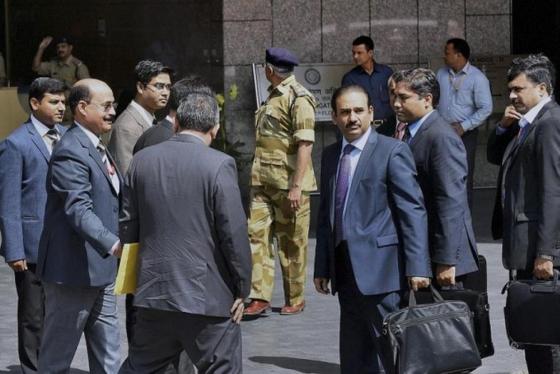 Relations between the two sides had begun on a very promising note when Prime Minister Narendra Modi came to power in May 2014 and decided to invite Sharif, along with other leaders of South Asia, to his inaugural ceremony. But a series of terrorist attacks from Pakistan into India killed any chances of improvement of relations between the two sides. Fresh strains were added to the bilateral ties after Pakistan stepped up its activities in Jammu and Kashmir, especially, in wake of Kashmiri militant Burhan Wani’s death and India’s retaliatory “surgical strikes” across the Line of Control (LoC) inside Pakistan.

Though Sharif seems to be under rising political pressure for alleged corruption following revelations in the “Panamagate” papers, South Block feels he is in a much stronger position now than he was earlier. Since choosing the Pakistani army chief and head of the ISI-- filling these important posts with army generals close to him—the Pakistani PM seems to have created more space for him to maneuver.

Pakistan’s decision to put Mumbai terror mastermind Hafiz Saeed under house arrest recently was seen with interest and certain level of skepticism. Saeed had also been taken into custody earlier by Pakistani authorities but soon he was released by the court and allowed to move around freely and spew venom at India. Therefore, India is unsure whether the latest Pakistani move has been prompted more out of fear that US President Donald Trump might lump Pakistan along with Islamic countries and ban entry of its nationals into America or an independent “clean-up” drive within the country.

If Delhi feels somewhat convinced with the Sharif government’s drive against terror outfits—a move which appears to have the approval also of the Rawalpindi military establishment—then perhaps, signs of resuming the India-Pakistan engagement could be seen after the series of Assembly elections in India.

When that happens, Basit, as Pakistan’s foreign secretary could be playing a more meaningful role using his India-experience to implement his Prime Minister’s policy of normalizing bilateral Indo-Pak ties. Otherwise, a long phase of disengagement at the highest political level between the two South Asian neighbours could well be the norm.