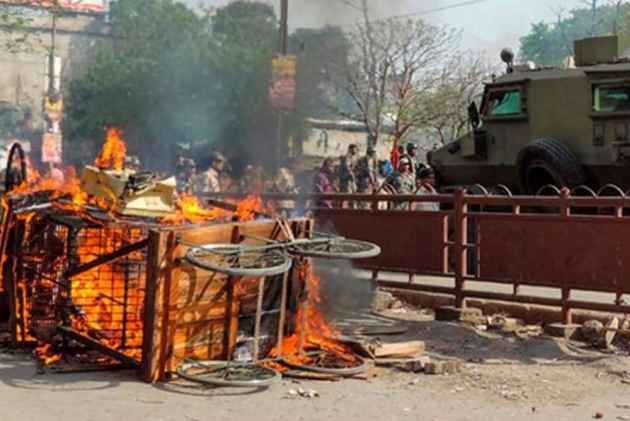 Two months after the Aurangabad clashes, Maharashtra Chief Minister Devendra Fadnavis confirmed that the weapons used in the violence were brought through e-retailer Flipkart.

He further said that case has been registered against the concerned compnaies.

"The weapons used in the violence were bought through Flipkart. Cases have been registered against the companies from where these weapons were bought," Fadnavis said.

Two people died and over 40 people were injured, including police personnel, when the clashes broke out in multiple areas of the city, two months ago following the removal of a water connection to a place of worship in Moti Karanja area.

About 50 shops were gutted in the clashes, and hundreds of youths took to the streets to pelt stones when the issue took a communal colour.