We Want To Win An Oscar Someday, Says Manish Mundra

Manish Mundra is the unlikeliest of movie moguls in Bollywood, who is heading a veritable film factory that has brought about a revolution in the world of indie cinema with a slew of award-winning movies such as Ankhon Dekhi (2014), Masaan (2015), Kadvi Hawa and Newton (2017). 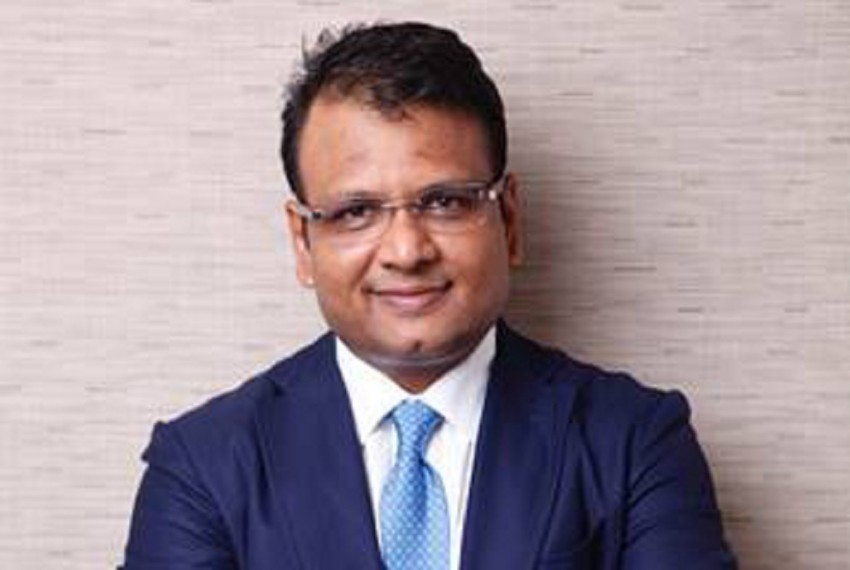 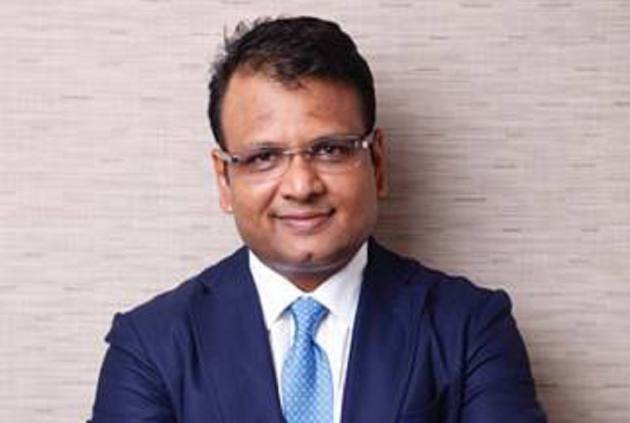 Giridhar Jha talks to the prolific 45-year-old cinema visionary, Manish Mundra, who, as CEO of a Nigeria-based petrochemical multinational, can barely spare only two days off his hectic schedule to come down to Mumbai to pursue his passion for quality movies. Excerpts from the interview.

How do you look at the progress of Drishyam Films, a banner you founded to about five years ago to promote the indie movies with rich content? Are you satisfied with it?

I’m happy with our progress but not completely satisfied yet, as there is still a lot we want to achieve.

The Hindi cinema has changed a lot in the new millennium. In the past seven-eight years, small-budget movies such asNewton have done very well at the box office while many big-budget projects have flopped. What reasons do you ascribe to it?

The audience is slowly changing with the advent of Hollywood movies and over-the-top platforms such as Netflix. The stars aligned for Newton – it had a good story, great performances, we got a great partner in Aanand L Rai, a great distributor in Eros – and to top it all, the announcement of its selection as India’s official entry for Oscars on the day of release. After that, excellent critical reviews combined with a good worth-of-mouth ensured the film had a successful run.

Today’s audiences have easy access to the best of world cinema. Do you think it has whetted their appetite for good, quality cinema?

To a certain extent, yes. That’s why Netflix and Amazon Prime Video have changed the game. The kind of content they offer is so fresh and cutting edge that slowly their expectations are going up.

Newton must have exceeded all expectations, both critically and commercially. Had you expected it to be such a huge success when you had heard its subject for the first time? What was so special about it?
You never really know which film is going to be a big hit and which will be a flop, because there are many factors which determine a film’s journey. All you can bank is the story you want to tell – Amit Masurkar (director) narrated the film to me in a 20- minute cab ride and I knew then and there that I wanted to tell this story.

You had once said that your banner wants to make four movies a year. Do you get enough content to meet your objective?
In fact, we are making seven to eight movies in one year! India is brimming with stories, we just need to identify young fresh talent and then nurture them to greatness.

Your banner has given a big boost to the career of actors such as Rajkummar Rao, Sanjay Mishra, Pankaj Tripathi and many others. What is your opinion about the existing pool of good, affordable artistes who can be accommodated in a small-budget film today?
There are many good actors, either from a theatre background or independent cinema, and many young talented actors are also getting into the industry now. However, reaching out to the audiences is not as easy with a fresh or a not very well known face. I do think that the bigger stars should think of supporting one good independent film every year.

Given a choice, won’t you like to work with big star-actors such as Amitabh Bachchan and Aamir Khan, who are always on a hunt for the good scripts?
Amitabh Bachchan is my favourite actor and I have grown up watching his films. But I don’t want to work with such big stars that they overshadow the story, which is the backbone of all of our films.

You spend most of your time in Nigeria and come to India only for two days every month because of your demanding job at a petrochemical company. How do manage to run the Mumbai-based Drishyam Films from there?
I have a great team that runs the studio on the ground in Mumbai. Thanks to social media I am always accessible to writers and filmmakers and a lot of content comes to me that way.

Drishyam Films is also promoting short films in a big way. What do you have to say about the future of short films in India, especially from the commercial point of view?
People’s attention span is getting shorter by the day. Maybe that is why people are enjoying short films more. It’s also a good way to gauge the craft and talent of a new upcoming filmmaker.

What other plans do you have for your banner? Do you intend to take up direction in near future for your own banner?
We want to grow bigger, reach the main competition of the big festivals, and win an Oscar some day. Yes, I would like to direct my own film eventually.

Are you happy with the way Bollywood functions as an industry today? Do you face difficulties in finding distributors or getting a good number of screens at the multiplexes for your films?
We have faced a lot of difficulties in finding distributors and screens to release our films earlier. However, starting from our forthcoming film Kaamyaab, we are partnering with bigger studios for many of our forthcoming films.

Do you see the star system coming to an end in the Hindi cinema with the recent failure of the movies starring mega-stars?
The star system is not as invincible as it used to be before, as we have now seen many star-driven tent-pole films bombing at the box office. But I don’t see it coming to end entirely either. What is heartening to note is that the audience is demanding better content, even from their favourite stars. Just showing up is not enough, you have to tell a good story.

#MeToo Has Shaken Up The Patriarchy, There Is A Tough Fight Ahead, Says Sushant Singh