Home  »  Website  »  Arts & Entertainment  » Interviews  »  We Need Women In Cinema To Know First That They've A Safe Space To Open Up: Parvathy 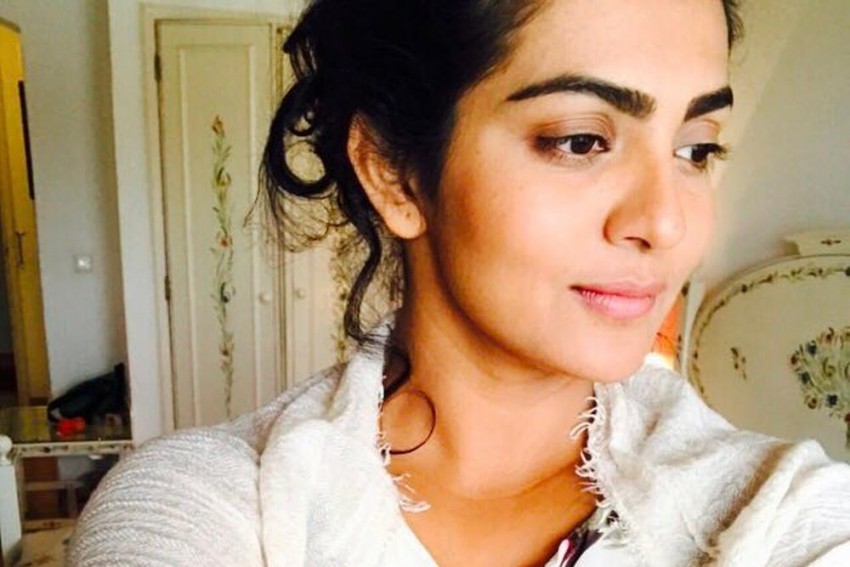 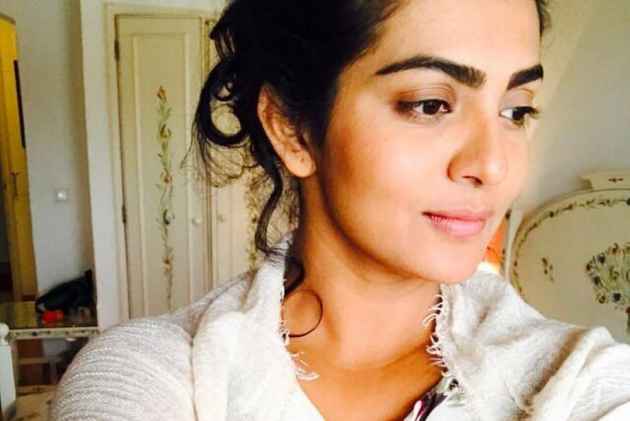 Actor Parvathy of Take Off and Qarib Qarib Single fame, member of Women in Cinema Collective, talks to Outlook on WCC’s first anniversary. She bares her mind about the Malayalam film industry, misogyny, patriarchy and what keeps her going...

There have been rumours about casting couch in the Malayalam film industry but you have boldly come out and said that the disease is quite rampant in the industry. What was the reaction to your statements?

You have been steadily but surely pushing the limits of “the lakshman rekha” in this very patriarchal industry, almost testing how far you can go. Your statements on Kasaba was met with stiff resistance from within the industry and abuse from the trolls. Did you expect this? Did you expect support from other stars?

It was not an attack on a particular person. Anyone who has seen the video of the open forum can see that. Also, that was only my opinion on a movie. I believe all of us should have the freedom to have our personal take on how art affects us. It was taken out of context and a certain mob mentality in social media went on a rampage. It wasn't expected but it has been an incredible period of study for me. Yes, I did expect support from fellow actors and others in the industry. Many did come out supporting me and condemning the attack too. I think cyberbullying someone who states their opinion, especially a woman, is sadly a norm these days and it happens daily to not just stars/actors. We have to consistently condemn and shun it so that it never gets the power it doesn't deserve to have over the society.

MeToo movement did not happen in the Malayalam film industry. What do you think women are most afraid of to come out and speak the truth- of being sexually harassed by male colleagues- as you said in one interview in what they thought was “their right”.

The MeToo and TimesUp movement that we are witnessing now is a culmination of movements set in motion close to 30 years ago in Hollywood. In India, especially in Kerala, a positive space for dialogue is starting to gain momentum thanks to brave people of all genders who have begun acknowledging the basic flaws and injustice at workplace. It is unfair to expect a full disclosure and convictions immediately because we are also dealing with a different cultural history as well as legal loopholes that must be worked upon. Women, men and transgenders who have come out and have constantly kept the conversation alive are facing many issues at work and personally too. It is not easy but we realise that the goal is bigger than personal struggles. We are here because of people, known and unknown, who have fought for our equality. It is our duty to continue that fight. I believe that our work at WCC and other awareness drives will slowly drive the fear of obstacles from our minds and focus on the fight.

Do you think the abduction and assault on a fellow Malayalam actor was a result of women not standing together earlier and brushing harassment and casting couch issues under the carpet. Do you think if women had protested to sexual harassment in the film industry this abduction could have been prevented? How far has WCC been able to help those who have written to you seeking help?

The question we should be asking and investigating is WHY haven't women come out strongly before when they were harassed and assaulted. Women haven't stood together enough because women have beenpitted against one another.. I have even heard some saying "Oh I have never experienced such a thing because I have never given anyone that vibe"; suggestign that those that have been harassed have invited it on their own!! We have a history of victim shaming and placing blame on women whenever they have been exploited. Victims have been subjected to character assassination and their families and friends are attacked too. On the basis of "good character" "good upbringing" etc but never did we talk enough about the character and upbringing of the abusers. Almost making it normal to expect them to do that. We have brought the walls in on women, and other genders too, who have been abused. What we have been doing is placing focus on the wrong questions. We need to redefine gender dialogues and start looking at it from different more inclusive perspectives. This change has to happen with equal participation from all genders. What WCC has been able to achieve and continues to work on is create a healthy platform within the industry to open discussion on structural and behavioural flaws which for a long time was considered normal. WCC has started of as more of a facilitating body than a governing body. We have a strong and receptive core team who is working towards building trust and an accountable structure that will help those in need for counsel. We are not an exclusive group but more of an interim core team drawing out sustainable plans for the future. We have an extensive database of WCC members and friends outside the industry who are supporting and guiding us in our journey.

The abducted actor’s bold move to come out and file a case and the WCC’s avalkoppam stand is the closest to the MeToo campaign. Do you imagine a MeToo like disclosure in the near future in India.

Yes I do. However long it may take, we will get there. Those who have to be called out and made accountable will be brought out. Not just in the film industry but in other spaces too. We need to make changes not just in wider social spaces but also commit to telling the truth and fighting for the cause on a daily basis in our personal lives.

There have been women who have tried to talk but they have been marginalized by the industry. How will WCC support those who speak out in the future?

We need women in cinema to know first that they have a safe space to open up about their struggles without being judged and marginalised. WCC wishes to facilitate equal and fair opportunities at work and our members along with others within the industry will create work opportunities. We are also closely working on building an internal grievance redressal cell, and the government of Kerala has also set up Hema Commission that will provide an in depth study of working conditions within the next six months. Once we receive the study we can plan ahead in a more solid manner.