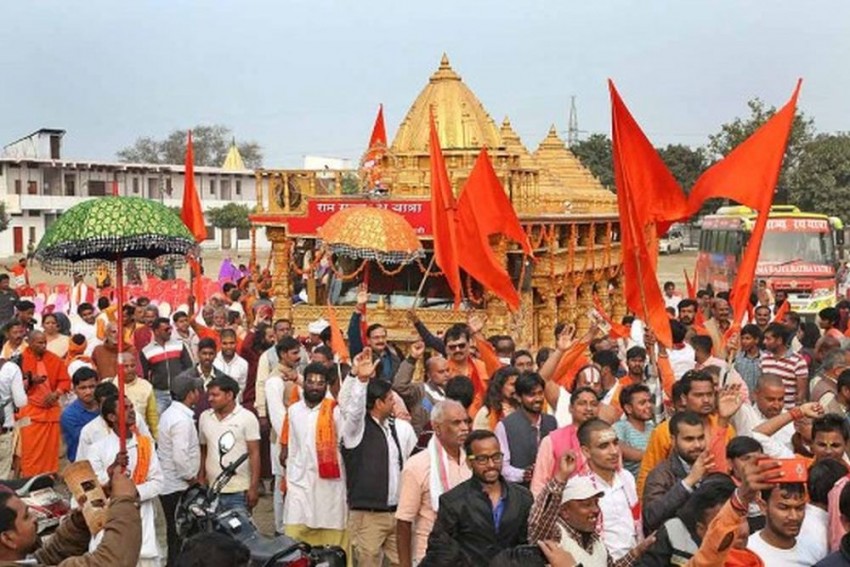 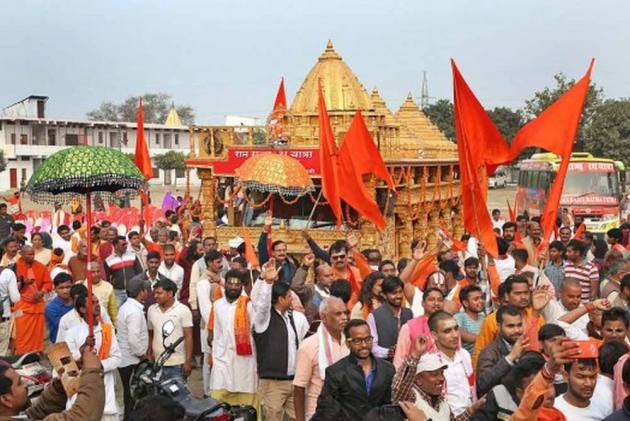 The BJP is committed to constructing a Ram temple in Ayodhya and would wait for the Supreme Court's verdict on the issue, the party spokesperson GVL Narasimha Rao said Saturday.

Speaking to reporters here, the BJP leader said though there was a demand for a section of leaders to bring an ordinance on the Temple, Rao said the party understands the sentiments of the people.

"As far as the issue of construction of the grand temple for Lord Ram is concerned, our party's position has been consistent. We have always favoured the construction of grand temple in Ayodhya. That is the aspiration and sentiment of crores of people, Hindus in this country," he said.

"We are waiting for the verdict of the honourable Supreme Court and we want the process for the Ram temple construction to begin thereafter. We are committed to it but then we want this to happen either through the court verdict or through some kind of settlement among the communities, but that has not come forth. So we will have to wait for the court verdict," Rao said.

RSS and VHP are asking the government and the BJP for an early settlement of the issue.

VHP Chief Mohan Bhagwat on Thursday in Nagpur during his annual Vijayadashmi address said the government should clear the path for construction of the Ram temple in Ayodhya through an appropriate and requisite law.

The BJP leader alleged that some of the Congress leaders have been trying to put roadblocks in the construction of the temple by trying to delay Supreme Court judgement by using their own "lawyer-politician" to create huddles in the court processes.

To a question on Rahul Gandhi's visit to Telangana for poll campaign, the BJP leader said the AICC president was a "negative factor" for the Congress party during elections.

"Mr Rahul Gandhi has been proved to be disaster as far as electoral politics is concerned," he said.

The Congress President would address two public meetings in Telangana today in the run-up to the December 7 assembly elections.

The Election Commission had on October 6 announced the election schedule for five states, including Telangana, which will go to the polls on December 7.

Quoting media reports that the Income Tax department found some discrepancies in the firms owned by Telugu Desam MP CM Ramesh and Congress leader Revanth Reddy, GVL said the findings of the taxmen was just a "tip of the iceberg" and those leaders owed an explanation to the people.

No One Should Interfere In Temple Traditions: Rajinikanth on Sabarimala Row