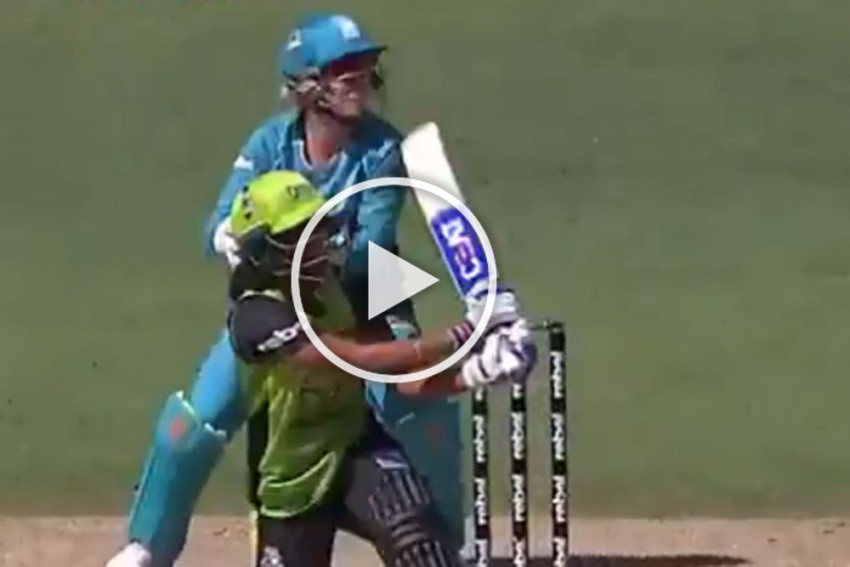 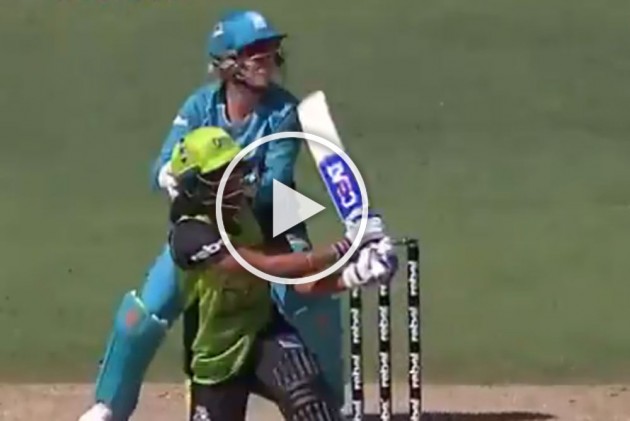 Harmanpreet struck a breezy 26-ball 56 to help Sydney Thunder Women pile on 192 for 4 from 20 overs against Brisbane Heat Women after electing to bat first.

Sydney Thunders then bowled Brisbane Heat out for 164 in 18.5 overs to register a 28-run win at the North Sydney Oval ground.

Harmanpreet, who was recently involved in a controversy surrounding the dropping of veteran India team-mate Mithali Raj in the semifinal of the World T20, hit six fours and three sixes in her hurricane innings. She was the top-scorer of her side.

Batting at number three, Harmanpreet had two crucial partnerships, first of 41 runs for the third wicket with Naomi Stalenberg (10) and the second of 53 runs for the fourth wicket with captain Alex Blackwell (33 not out).

She also took a good catch to top up her batting performance. Watch videos from her performance here:

Sit back and enjoy the best of a masterclass innings put together by Harmanpreet Kaur! #WBBL04 #WATCHME pic.twitter.com/eFCzuQ60vw

Madhana also top-scored for her side Hobart Hurricanes Women with a 41-ball 69 to help her side post 196 for 6 after batting first against Melbourne Stars Women at West Park Oval, Burnie.

Her innings was not as quick as that of Harmanpreet but she hit 13 fours and dealt mostly in boundaries. Watch her knock here: