Shared by the actors of the movie series, like Mark Hamill and Ming-Na Wen, the video has been winning hearts on all social media platforms 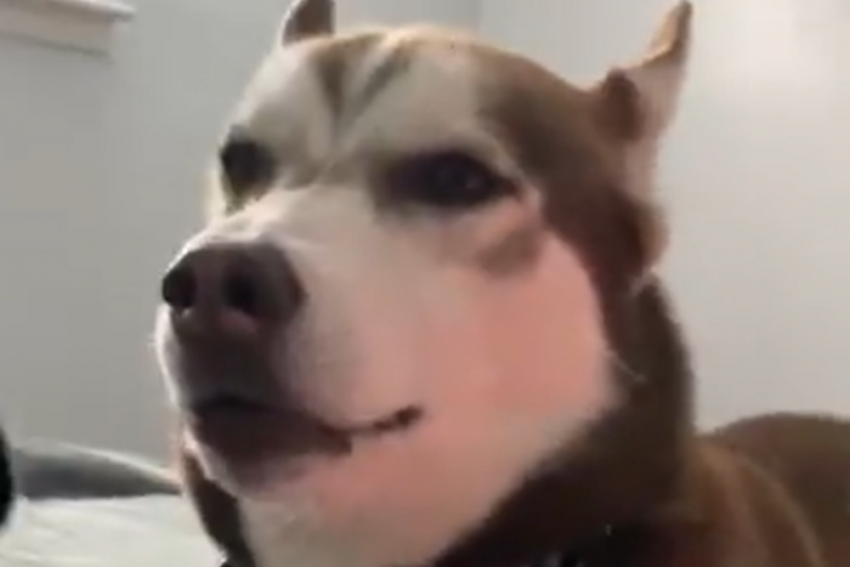 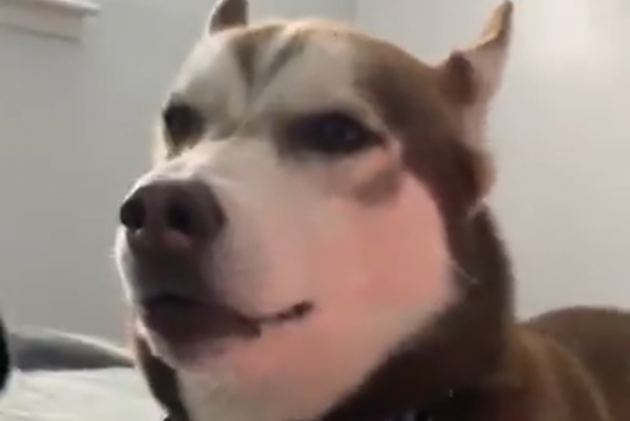 It looks like the fan following of cult films like 'Star Wars' is not limited to humans alone, even dogs are going crazy after them! Over the years, many covers, remixes and versions of the iconic tune of the film have been released but this one has a dog signing it and needless to say, the internet is going gaga over it.

This is Mya. She’s been learning to sing the Star Wars theme song. Finally got it at the end there. 14/10 pic.twitter.com/8YkixSE6XS

The adorable video of Mya, the husky was shared by a TikTok user @ashlee_1128 and ever since then, it has been reposted by many popular dog videos profiles on the internet, including WeRateDog. "She’s been learning to sing the Star Wars theme song. Finally got it at the end there", captioned WeRateDog and rated her 14/10 because honestly, anything less than that would be a shame.

One social media user shared Mya's singing video and commented, "give her a Grammy already". The cult for Mya does not end here because her video received 1.6 million views and was reposted by many Star Wars actors themselves, including our hero Luke Skywalker. He shared her video and also tagged John Williams, the man behind the iconic tune.