The officers are in a fix over a reference in it to "seen and unseen forces". 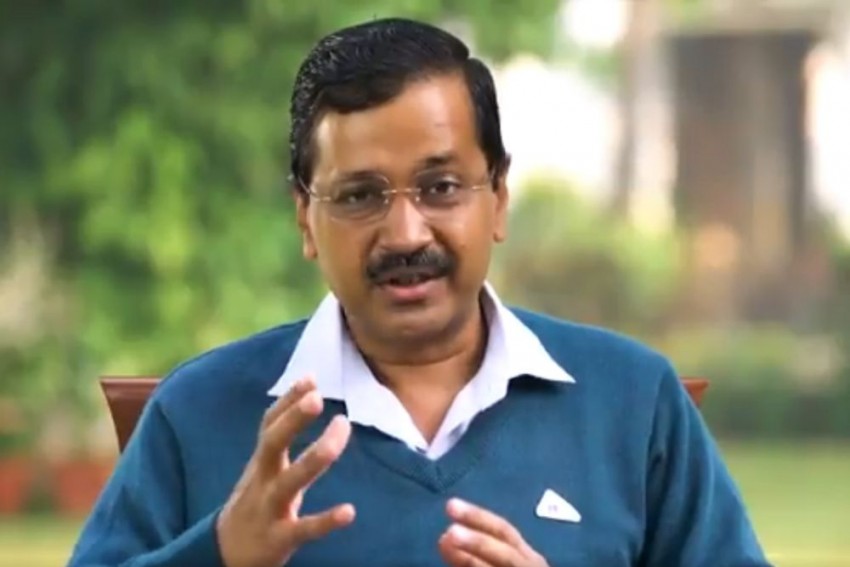 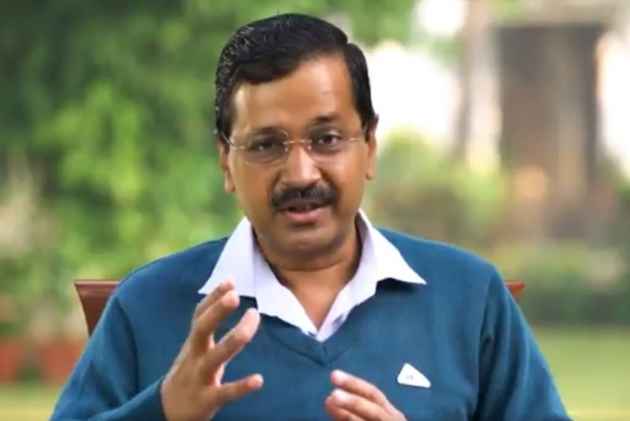 outlookindia.com
2018-02-14T16:06:18+05:30
As the Aam Aadmi Party completes its three years in power in Delhi, chief minister Arvind Kejriwal on Wednesday retweeted a proposed TV advertisement, featuring him, even as it has not been approved by concerned officials.
The officers are in a fix over a reference in it to "seen and unseen forces".
In the video advertisement, the chief minister talks about works done by the AAP government in health, education and other sectors in the last three years and the hurdles it has faced since coming to power.
Kejriwal says corruption in Delhi has drastically declined in the last three years. The CM adds that his government has provided essential amenities such as electricity, water, school, road, mohalla clinics and hospitals to greater numbers of people.
He, however, said that the government has faced several hurdles even as he vowed to continue his “fight” for the “aam aadmi.” Kehte hai naa, jab aap sacchai aur imaandari ke rastey par chaltey hai, to brahmand ke sarey drishya aur adrishya shaktiya apke madad karte hai.” (When you walk on the path of truth and honesty, all seen and unseen forces of the universe help you.)

Watch what Delhi CM @ArvindKejriwal has to say on completing 3 years in office.#3YearsOfAAPGovernance

The lines reminds one of Shah Rukh Khan’s dialogue from the film “Om Shanti Om” when the actor says: “Agar kisi cheez ko dil se chaaho to puri kayanat usey tumse milane ki koshish mein lag jaati hai (If you wish for something by heart then the entire universe tries to help you get that thing), which was itself inspired by Paulo Coilho's The Alchemist.
Sources told PTI  that the chief minister held a high-level meeting with chief secretary Anshu Prakash and other senior IAS officers and enquired about the status of the proposed advertisement which was to be aired from Wednesday.
Sources said that the heads of various departments have denied certification to the particular line in the advertisement, citing the Supreme Court guidelines as they were "unclear about which department would clear it".
As per the guidelines of the Supreme Court, all facts should be checked and cleared by the respective departments mentioned in the advertisement before being published or aired, officials said. In Tuesday’s meeting, the chief minister expressed displeasure over the attitude of officers in clearing the advertisement, sources said.
(With PTI inputs)
For in-depth, objective and more importantly balanced journalism, Click here to subscribe to Outlook Magazine

In A Veiled Attack On Owaisi's 'Muslim Soldiers' Comment, Army Says 'We Do Not Communalise Martyrs'