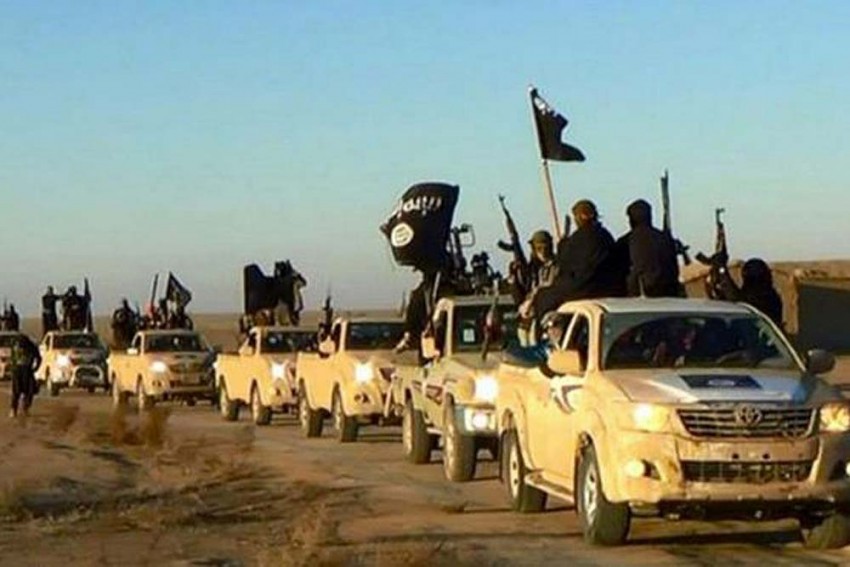 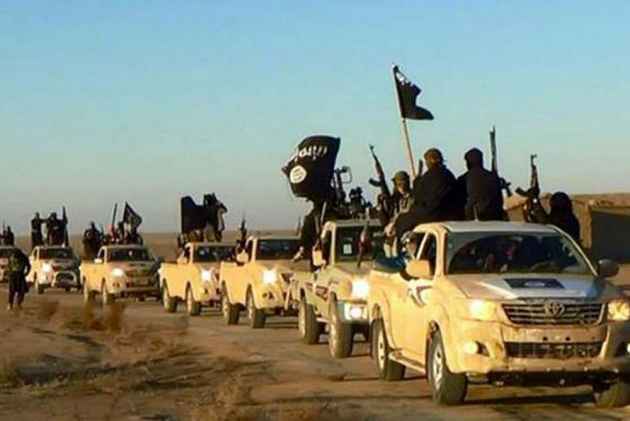 Sir Winston Churchill's statue in Parliament Square should be removed to a museum. All busts and portraits of the great man in parliament and the prime minister's residence should be taken down and placed in storage. Why? To discourage his successors from slipping their tiny feet into his shoes.

Churchill was right when he claimed, in June 1940, that "upon this battle depends the survival of … our own British life". Those who have borrowed the sentiment are in most cases wrong. The Taliban, Al Qaeda, Saddam Hussein, Isis, Islamic extremism; none of these were or are existential threats to the life of this country. But all were inflated until they appeared so, invested with almost supernatural power by prime ministers hoping to be cast in bronze. This inflation, as we discovered in Iraq, has consequences.

In terms of mortal risks to people in this nation, it might rank among the top 50, but that's probably stretching it. Diet, smoking, alcohol, loneliness, the slow collapse of the NHS, child poverty, air pollution, traffic accidents, lack of exercise, even the wrong kind of bedroom slippers are likely to kill far more people in this country than Islamic terrorists will manage. All (except the last) should demand more resources and political effort than are deployed to confront Islamic extremism. In the longer term, climate change, antibiotic resistance, soil loss and nuclear proliferation by states (including our own) are orders of magnitude more dangerous. But a Churchillian struggle against an identifiable enemy is grander and more glamorous than the battle against faceless but much greater threats. It is also politically less costly, as it offends the interests of neither corporations nor billionaires.

This is not the only sense in which Cameron's claim is presumptuous. What, in his mouth, does "our" generation mean? "It cannot be right," he said in the same speech, "that people can grow up and go to school and hardly ever come into meaningful contact with people from other backgrounds and faiths". That's true, and it applies as much to Eton as it does to faith schools in Birmingham. On social media, Cameron's Bullingdon Club photograph is circulating, attached to another quote from his speech: "there are people born and raised in this country who don't really identify with Britain – and who feel little or no attachment to other people here."

There's serious intent behind the joke. The former Republican analyst Mike Lofgren, disgusted with what his party had become, said this about the economic elite in the US. "The rich disconnect themselves from the civic life of the nation and from any concern about its well being except as a place to extract loot. Our plutocracy now lives like the British in colonial India: in the place and ruling it, but not of it." We suffer the same curse: a ruling class whose wealth lies offshore, and which identifies more readily with a transnational elite than with the other people of this nation. On behalf of this elite, the government now gives away £93bn a year in corporate welfare: a sum bigger than the deficit. It champions the Transatlantic Trade and Investment Partnership; a graver threat to the interests of this nation than Islamic extremism presents.

A failure to tax property effectively has fuelled a rise in house prices so severe that entire English regions are becoming almost uninhabitable to the poor. When Cameron warns that "there is a danger in some of our communities that you can go your whole life and have little to do with people from other faiths and backgrounds", he could have been talking about posh London boroughs or villages in the Cotswolds or the Chilterns, rather than estates in Bradford or Oldham. Segregation in this country is primarily along economic, not religious, lines, but you can look in vain for a government policy to address it. The benefits gap the government has just tightened will drive the poor out of ever wider areas of England.

And if, as Cameron suggests, there's a generation in this country engaged in an epic struggle, it's certainly not his. Young people have been systematically disadvantaged by government policy – especially the latest budget – as both their benefits and the fruits of their labours are transferred to their seniors. Again, there's a dangerous segregation developing here, between the young, excluded from the living wage, housing benefit, university maintenance grants and any hope of buying a home, and the elderly, with their rising pensions, winter fuel payments, property banks and new tax breaks. The government seeks only to widen the gap.

For perspective, you must look elsewhere. A global survey published last week by the Pew Research Centre found that while the people of North America, Britain, Australia, Japan, France and Germany see Isis as the greatest threat they face, most of the countries surveyed in poorer parts of the world – Africa, Latin America and Asia – place climate change at the top of the list. Even in Turkey (where, as the bombing on Monday suggests, the terrorist group is a real threat), more people said they were "very concerned" about climate change than about Islamic State. The nations least threatened by Isis rank this risk the highest. This is media-driven madness, an epidemic of transcontinental paranoia, that governments are happy to foment and exploit.

Men like Cameron, Tony Abbott and Stephen Harper won't engage in generational struggles with real existential threats – climate breakdown first among them – for fear of alienating their sponsors. They have learnt all the wrong lessons from Churchill's legacy, seeking to invest themselves with belligerent glory while forgetting his ability, at crucial moments, to place the interests of the nation above the interests of his class.

So, as Hitler is reborn with a thousand faces, a new "struggle of our generation" emerges every six months, and all around us existential crises are ignored.

How Israel Was Duped By Iranian Ambition