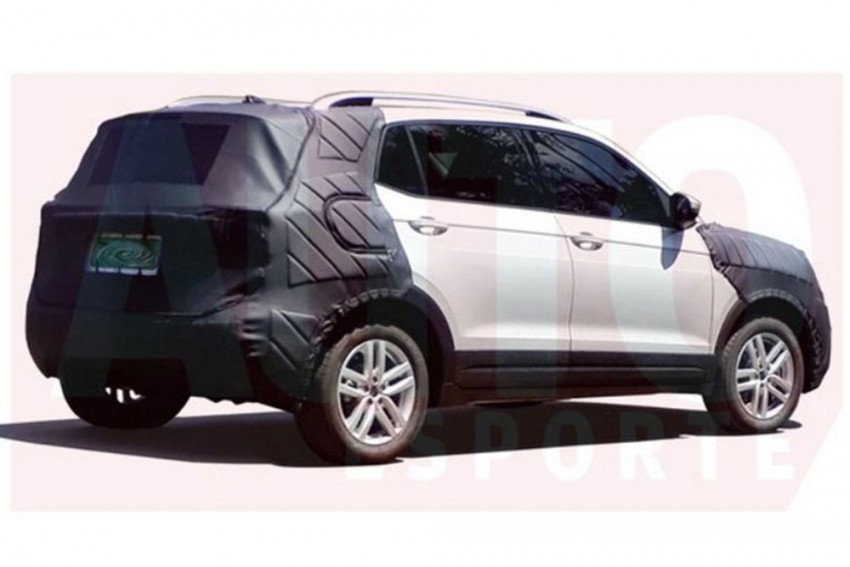 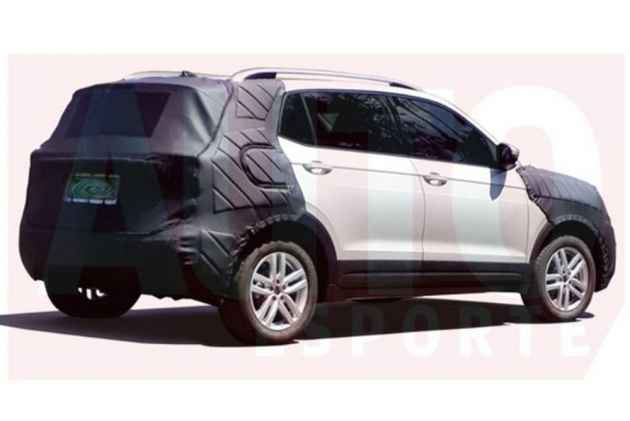 The upcoming compact SUV from Volkswagen, the T-Cross, has been spied for the first time. It is based on the T-Cross Breeze concept, which was revealed at the 2016 Geneva Motor Show, and is expected to be revealed in 2018 with sales likely to commence in the same year. 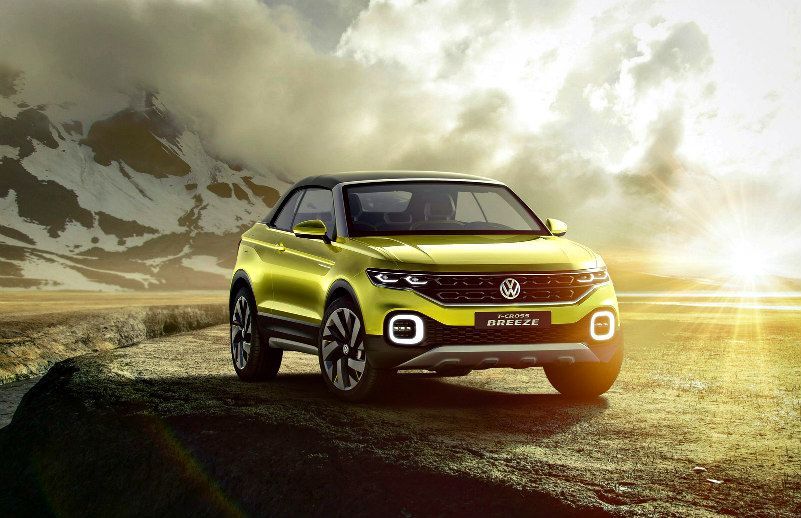 The Volkswagen T-Cross is based on the MQB A0 platform, which is the smaller avatar of VW Group’s MQB platform (Modularer Quer Baukasten a.k.a Modular Transverse Matrix), and shared with the new Polo. While the Polo borrows its platform from the Seat Ibiza, the T-Cross is expected to borrow the platform from the Seat Arona. For the uninitiated, Seat is also one of the brands under VW Group and was the first brand under the German umbrella to introduce the MQB A0 platform. The Seat Arona has slightly larger footprints compared to the two MQB A0-based hatchbacks. 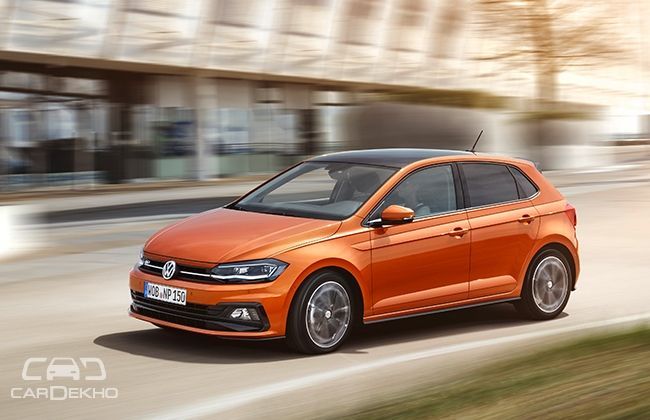 At the recent launch of the Volkswagen Passat, the director of VW India hinted that the T-Cross could be one of the solutions the German manufacturer is currently looking at to fend off the Hyundai Creta. So, there’a possibility that the T-Cross could be introduced in the Indian market as well. However, nothing is concrete as of now since VW has not confirmed whether they will introduce the MQB A0 platform in the country or not. 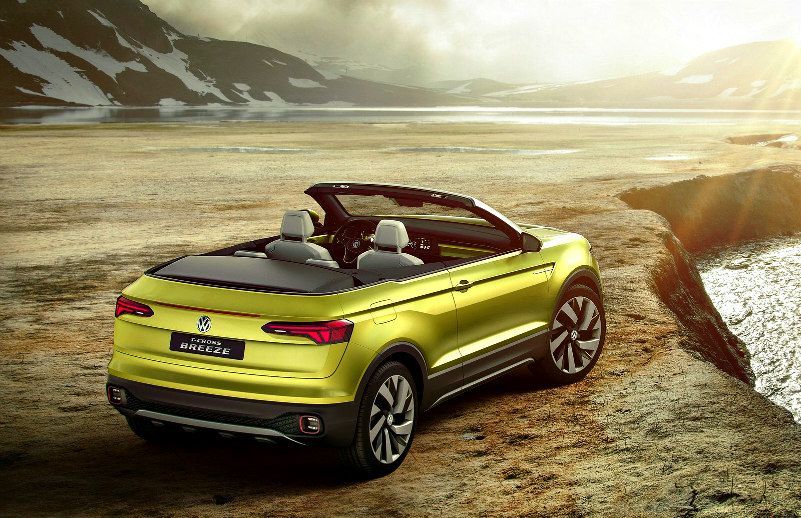 Disclaimer: The specs of the Seta Arona are taken as reference for the Volkswagen T-Cross since both the SUVs are likely to have identical footprints like the VW Polo and the Seat Ibiza. Further, the specs of the VW T-Cross Breeze concept showcased at the 2016 Geneva Motor Show were also similar. 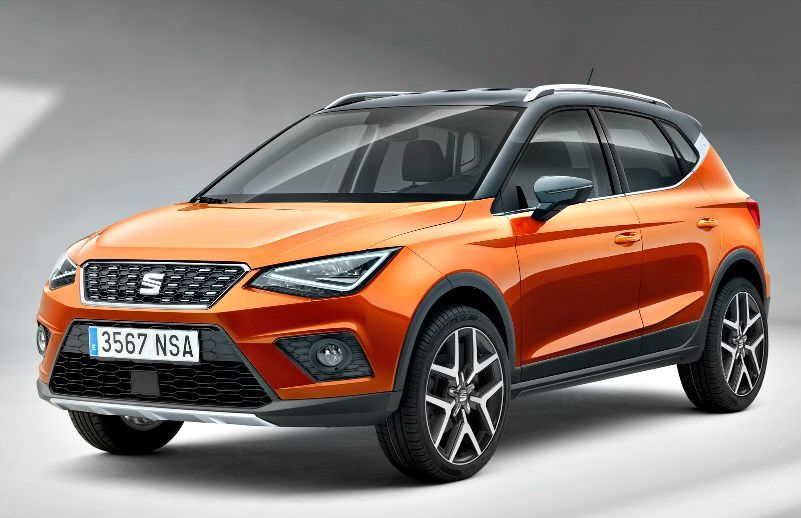 The equipment list of the VW T-Cross is expected to be similar to the all-new Polo which packs features like Volkswagen’s second-gen, fully-digital instrument cluster; an 8-inch touchscreen infotainment system with Apple CarPlay, Android Auto and MirrorLink connectivity options; and wireless charging among others.

Mechanically, the VW T-Cross is expected to be identical to the Seat Arona. The latter packs the 1.0-litre TSI, 3-cylinder, turbo petrol motor in two states of tune - 95PS and 115PS - along with VW Group’s latest 1.5-litre TSI EVO turbo petrol motor (150PS). The diesel variants will be powered by a 1.6-litre TDI motor globally. The India-spec model, if launched, would get the 1.5-litre TDI. Transmission duties are handled by 5- and 6-speed manual gearboxes along with a 7-speed DSG automatic transmission (dual-clutch). The Seat Arona doesn’t offer an AWD model and it could be the same case with the upcoming T-Cross SUV as well.