As Anushka Sharma, Virat Kohli celebrate their first wedding anniversary, Kohli says the actor changed him as a person 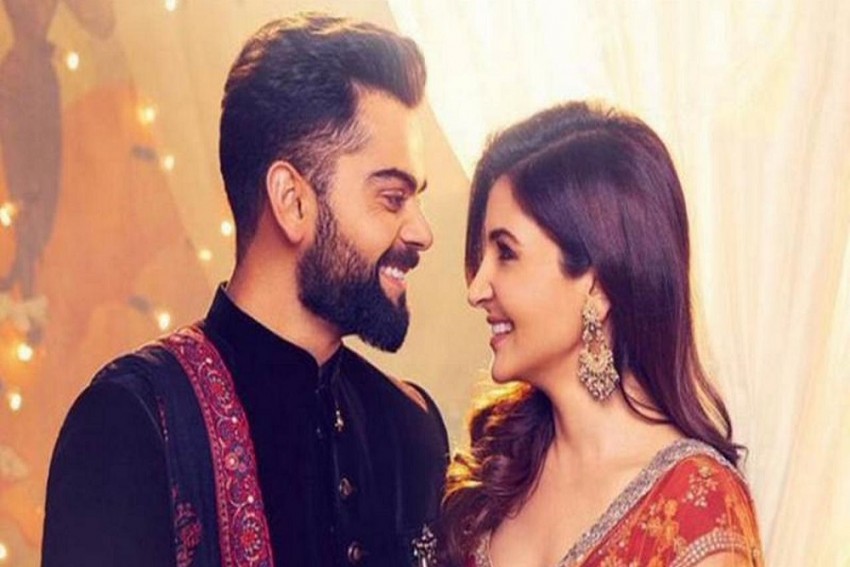 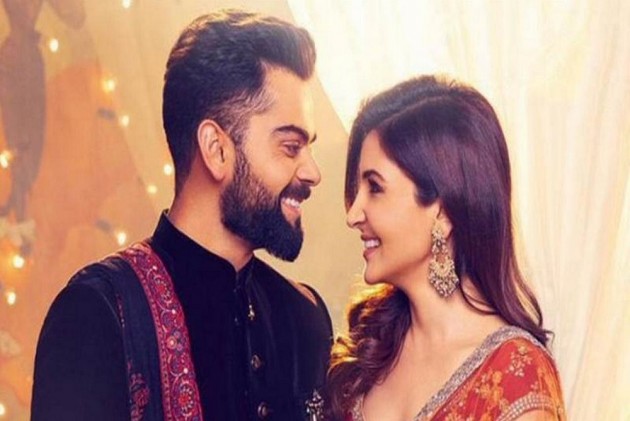 Virat Kohli and Anushka Sharma, who are lovingly called Virushka by their fans, are celebrating their first wedding anniversary in Australia on Tuesday. Kholi said that Anushka changed him as a person. It was just a year ago that Indian cricket Captain Virat Kholi and actress Anushka Sharma got married in Tuscany, Italy.

Cricketers and celebrities started the day wishing the power couple a happy wedding anniversary. The adorable couple was spotted in Adelaide celebrating India’s 31-run win over Australia alongside Indian opener Prithvi Shaw. Kohli is currently on tour of Australia for a full-fledged T20, Test and ODI series, whereas Anushka is busy promoting her upcoming movie Zero, which is scheduled to get released on December 21.

However, both the superstars took some time off from their respective professions to spend quality time on the eve of their anniversary. Virat says that she has truly brought a positive influence in her life. Speaking about Anushka, Virat said that she widened his horizons. “When I met my wife I began to change. I came from a very different background from north India and I had no idea of what happens in any other sphere of society or anyone else’s life. Her life was very different and it came with her own challenges and perspective on things.” If you talk about all the times Cricket and Bollywood found romance in each other, Virushka could be one of the most gorgeous examples. This star couple, not only makes for great partners but is also professionally sound as well.