Christianity and Islam have had bloody histories but one can’t hold a Muslim accountable for violating any ideal of non-retaliation or pacifism. 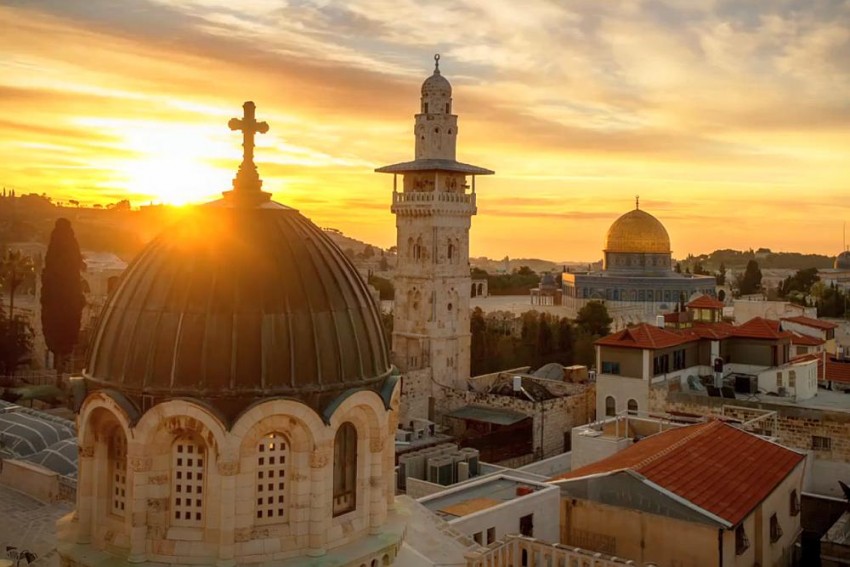 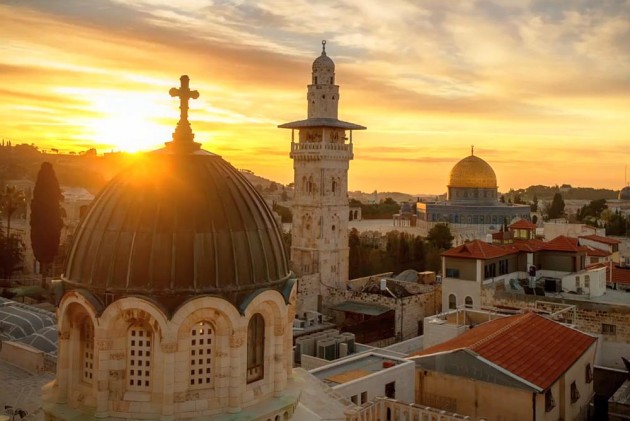 A few months back while I was planning to get a tattoo, I decided to look up what Christianity had to say about it. Not that it mattered but my design was an ancient Christian symbol—getting that tattooed if tattooing was disallowed in Christianity would be, to my mind, ridiculous. I had known for a while that they were a total no-no in Islam and Judaism but I knew far too many tattooed Christians, including my tattoo artist, to make any guesses when it came to Christianity. So I took to the modern day manifestation of 'seek and ye shall find'—Google.

The New Testament was mum on the subject but of course, Leviticus of the Old Testament had to say this (19:28): "Do not cut your bodies for the dead, and do not mark your skin with tattoos." But some scholar went on to explain that the two verses before that prohibit eating of non-kosher meats and the trimming of the hair on one's temple and beard and obviously Christians don't keep those laws. So automatically the law prohibiting tattoos doesn't apply to them either.

Since the Orlando shooting, I have come across a number of articles like this one from Foreign Policy that seem to claim that 'If Islam is a religion of violence, then so is Christianity' based on the fact that they both have had bloody histories. I completely agree with it when it say this: "No religion is inherently peaceful or violent, nor is it inherently anything other than what its followers make it out to be." But I do think there is more to it. Another article brought up Leviticus to show how Christianity could have a violent interpretation.

Instead of the law of the Old Testament, Christians are under the new covenant, the law of Christ which is to “love the Lord your God with all your heart and with all your soul and with all your mind…and to love your neighbour as yourself” (Matthew 22:37-39). Christians are needed to follow the nine of the ten commandments, that is minus the one about keeping Sabbath, but those nine are about not committing murder or adultery or not lying or stealing, essentially things that you anyway wouldn't do if you love your neighbour.

The central figure of Christianity, Jesus, remains one of the most well-known of pacifists who asked his followers to turn the other cheek and love the enemy. He practiced what he preached when he prayed for those who tortured and killed him. For a man who saved a woman being stoned for adultery saying, "He that is without sin among you, let him first cast a stone at her"(John 8:7), it would be strange on his part to want his followers to subscribe to the same law that condemned her in the first place. Or to any law that would involve the taking away of someone's right to life.

This should tell us how off the mark are those church leaders who claim that homosexuals should be put to death. Fr. Dwight Longenecker in Aleteia wrote after the Orlando shooting: "While Catholics cannot affirm that homosexual “marriage” is the same as traditional marriage, the catechism teaches that people with same-sex attraction are to be treated with dignity and respect." In other words, we don't have to agree on anything to be kind to one another.

I am in no way clearing the Church of its culpability in two thousand years of persecution of those who didn't agree with its teachings, witch-burnings and oppression. It is after all an institution run by men who often end up serving their own interests instead of serving God. And while they have done a great deal of good in his name, their history of bloodshed is totally incompatible with Jesus' teachings, especially the Sermon on the Mount, which to most believers contains the central tenets of Christian discipleship.

Saint Augustine, writing in the 5th Century, called it the "perfect standard of the Christian life". This is where Jesus talks about turning the other cheek instead of the Old Testament ideas of revenge of "an eye for an eye", condemns those who judge others and asks people to not resist evil by force. This is the sermon that led Russian author Leo Tolstoy to affirm his beliefs in the teachings of Christ, in turn influencing another famous pacifist—Mahatma Gandhi.

The Sermon on the Mount may seem idealistic and impractical to many, including practicing Christians, but isn't faith supposed to provide people with that idealism? To try and bring out the best in them? Like Tolstoy wrote in his The Kingdom of God Is Within You: "In the Sermon on the Mount Christ has expressed the eternal ideal toward which it is proper for men to tend, and that degree of its attainment which can be reached even in our time".

Perhaps, this ‘law of love’ is also the most difficult to practice. It is easier to hate, to hit back in anger, to exact revenge in a fit of rage. So much harder to forgive or love someone you don’t like or to pray for someone who persecutes you. But isn’t that the ideal that all those who claim to represent or follow Christ should strive for? That is the expectation that even the Quran seems to have when it says "You will find the nearest of them in affection to the believers those who say, We are Christians."[5:82] Shouldn’t that be the measure when we discuss Christianity? Not Leviticus, not the violence perpetrated by any church but the actual teachings of Christ?

One may argue that isn’t that why no violent act should be associated with Islam? That it is people who go astray? The Prophet of Islam, Muhammad, was a political leader heading a state. His kingdom was very much of this world. And like all world leaders, he spoke of peace and, sometimes, he spoke of war. Of course, necessary war. War in defence. But war nevertheless. Christianity and Islam have both had bloody histories but I can’t hold a Muslim accountable for violating any ideal of non-retaliation or pacifism. That in no way should justify violence on their part but everyone who takes to violence thinks they have the 'right' reasons for it.

So yes, to get back to the article from Foreign Policy, if Islam is violent, then so is Christianity, except one of them takes to violence in complete violation, perhaps even denial, of what sets it apart.