The actor said she was "shamed" for not being cool enough by the director, who, Kangana says, was scared of her. 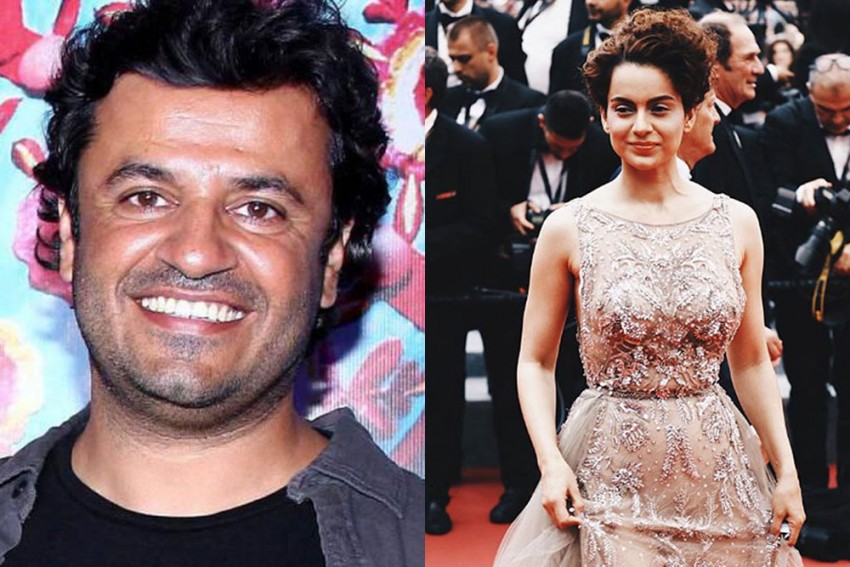 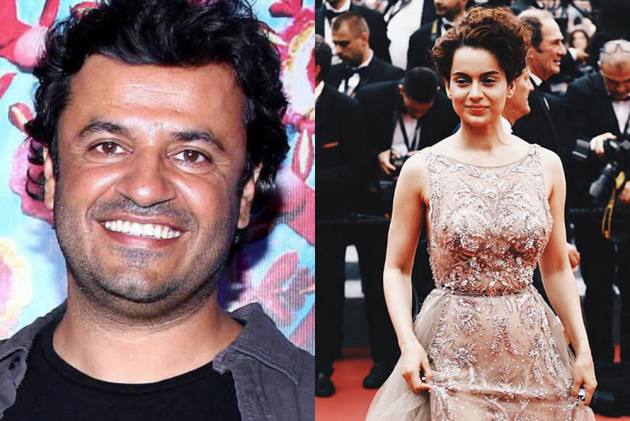 Actor Kangana Ranaut, who played the lead role in Vikas Bahl's Queen, has accused the director of sexually harassing her on the sets of the movie.

This come after a woman employee at Phantom Films reiterated her allegations of molestation against the film director.

Last year, the woman employee at Phantom Films, which had Bahl as one of the partners along side Anurag Kashyap, Vikramaditya Motwane and Madhu Mantena, had alleged that Bahl behaved inappropriately with her during a trip to Goa

In a recent article in Huffpost India, the woman has reiterated the allegations, sharing further details about the incident.

According to the report, in October 2015, the woman reached out to  Anurag Kashyap and detailed her experience, but no action was taken while Bahl continued to harass her until she finally quit the company.

After the article went viral, "Queen" actor Kangana Ranaut also raised her voice against Bahl, the director of the movie.

"(I) Totally believe her, even though Vikas was married back in 2014 when we were filming Queen, he bragged about having casual sex with a new partner every other day. I don't judge people and their marriages but you can tell when addiction becomes sickness," Kangana said in a statement.

The actor said she was "shamed" for not being cool enough by the director, who, Kangana says, was scared of her.

"But still every time we met, socially greeted and hugged each other, he'd bury his face in my neck, hold me really tight and breathe in the smell of my hair. It took me great amount of strength and effort to pull myself out of his embrace. He'd say 'I love how you smell K'. I could tell something is wrong with him".

Kangana said though she believed the woman who levelled allegations against Bahl, it was sad that people were attacking him now "even though the woman asked for help long ago."

"That time the story was conveniently killed but I supported her at that time as well... I thought the movement would catch up but I was wrong," she said.

Kangana also claimed that Vikas had come to her with a script about a gold medalist from Haryana but stopped talking about the project as she supported the woman.

"I didn't mind losing out on a good script and I never called him either. I was determined to say what I felt was right but the matter was pushed under the carpet and I didn't hear any updates about the same. It's amusing after the news of Phantom dissolution, many are finding the courage to attack him.

"Shame on such a society, go look at yourselves in the mirror bunch of cowards. Attacking powerless men won't begin a movement. Lets not be opportunists. Selective outrage will only serve as entertainment, this will just be tabloid gossip and nothing else," she said.

In the article, which has since become viral on social media, Kashyap has admitted he had failed the woman, three years after he first learnt of the allegations.

"Whatever happened was wrong. We didn't handle it well, we failed. I cannot blame anyone but myself. But now we are determined to do better. We believe her completely. She has our undying support. What Bahl has done is horrifying. We are already on our path of course correction and will do everything in our capacity to fix it,"  Kashyap said.

Earlier on Saturday, the four partners of the Phantom Films announced to dissolve their joint banner, without citing the reason for this decision.

Their last film as producers will be Hrithik Roshan-starrer "Super 30". Directed by Bahl, the film is scheduled to be released on January 25, 2019.