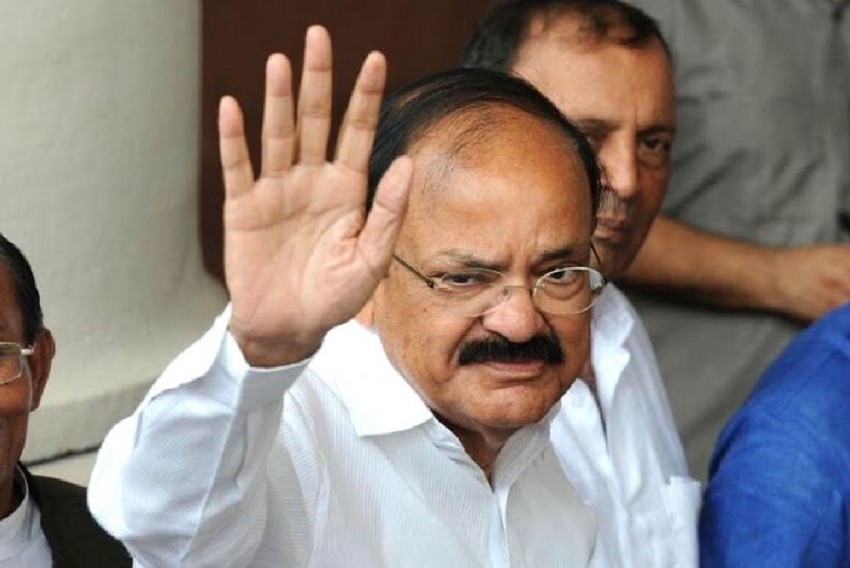 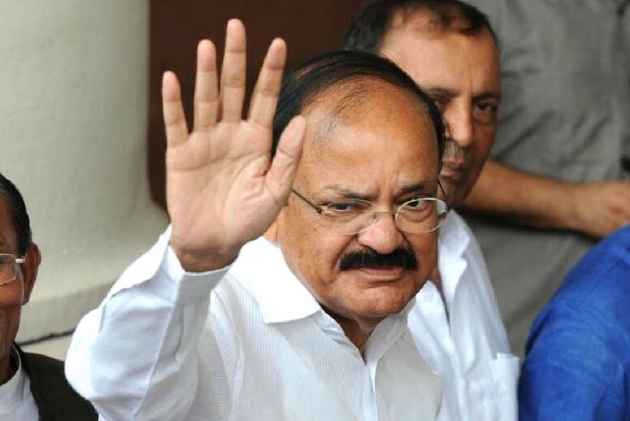 India today elected M Venkaiah Naidu as its next Vice-President.

Although 785 MPs are there in both the Houses of Parliament, 14 MPs could not vote.

"Coming from an agricultural background, I never imagined I would be here. Agriculture has no proper voice in Indian polity," India's vice president-elect told PTI.

"I am very humbled. I am also thankful to the Prime Minister and all party leaders for their support. I will seek to utilise the vice presidential institution to strengthen the hands of the president and secondly uphold the dignity of the Upper House," he added.

Naidu will be the 13th person to hold the second highest Constitutional post.

The strength of the electoral college comprising both elected and nominated MPs of Rajya Sabha and Lok Sabha is 790. While there are two vacancies in the LS, three seats are vacant in the RS also.

One BJP Lok Sabha MP is barred from voting following a judicial pronouncement.

One BJP Lok Sabha MP is barred from voting following a judicial pronouncement.

NDA nominee Venkaiah Naidu, PM Modi and Congress President Sonia Gandi were among the MPs who cast their vote to elect the next vice president of the country.

Naidu, who is a Rajya Sabha member, arrived at around 10:05 am, five minutes after the voting begun.

Unlike NDA's candidate Venkaiah Naidu, who is a member of the Rajya Sabha, Gopalkrishna is not a member of either of House of Parliament, and hence cannot vote in the election.

He is being supported by 19 parties, including the JDU and the AAP.

Ghulam Nabi Azad, the Leader of the Opposition in the Rajya Sabha, his deputy in the Upper House, Anand Sharma, Leader of the Congress in the Lok Sabha Mallikarjun Kharge, were also present.

With numbers favouring Naidu, his victory appears to be certain.

The voting for the coveted post had begun at the Parliament House complex and lasted till 5 p.m.

The former BJP leader, whose victory appears to be certain, was greeted by members of his party and the opposition.

The vice president is the ex-officio member of the Rajya Sabha.

Boxer Mary Kom, a nominated member of the Upper House, and Goa Chief Minister Manohar Parrikar, who is still a member of the Rajya Sabha, also cast their votes.

The Vice- President is selected through a secret ballot by the members of the Electoral College consisting of the members of both Houses of Parliament in accordance with the system of proportional representation by means of the single transferable vote. The nominated Members of Rajya Sabha as well as of Lok Sabha are also eligible to be included in the Electoral College and, therefore, are entitled to participate in the election.

Members of Parliament will use special pens for marking their choice. Votes marked with any other pen are liable to be rejected. The ballot paper shall contain the names of the contesting candidates, but does not contain any election symbol.