The actor was suffering from old age related illness. 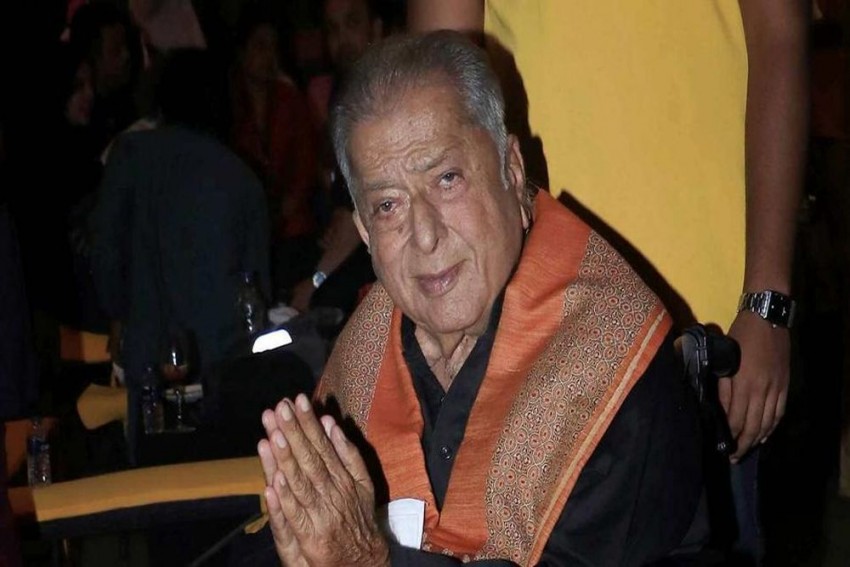 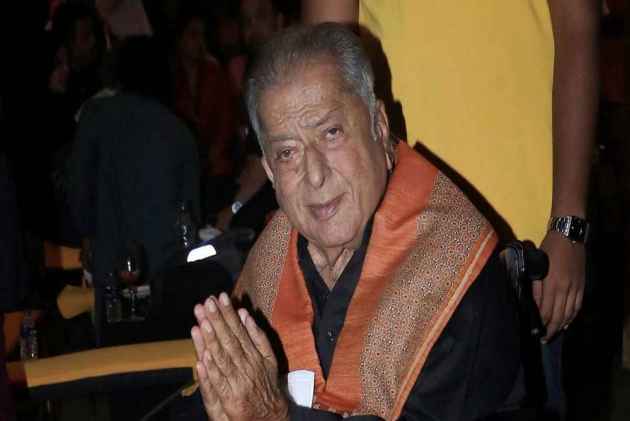 Veteran Bollywood megastar Shashi Kapoor passed away in Mumbai on Monday. He was 79, reported ANI.

Veteran actor #ShashiKapoor passes away in Mumbai at the age of 79 pic.twitter.com/8ov492cn3D

He took his last breath at the Kokilaben Dhirubhai Ambani Hospital in Mumbai.

"Yes he has passed away. He had kidney problem since several years. He was on dialysis for several years," Randhir Kapoor told PTI.

The funeral will be held on Tuesday morning, he said.

Born on March 18, 1938, to the illustrious and formidable theatre and film actor Prithviraj Kapoor, Shashi Kapoor hit the spotlight at the age of four, acting in plays directed and produced by his father. He started acting in films as a child artiste in the late '40s. His best known performances as a child actor were in "Aag" (1948) and "Awaara" (1951), where he played the younger version of the character played by Raj Kapoor. Shashi Kapoor also worked as assistant director in the '50s.

Some of his memorable films include "Deewar", "Kabhie Kabhie", "Namak Halal", "Kaala Pathar" and others.

He was honoured with Padma Bhushan in 2011 and received the prestigious Dada Saheb Phalke award in 2015.

West Bengal chief minister Mamata Banerjee expressed grief at the passing away of the veteran actor, describing him as a legend.

The actor will be remembered for generations, Banerjee said in a tweet message.

"Saddened at his passing away. Shashi Kapoor a legend and actor will be remembered for generations for his great work in cinema," Banerjee said.