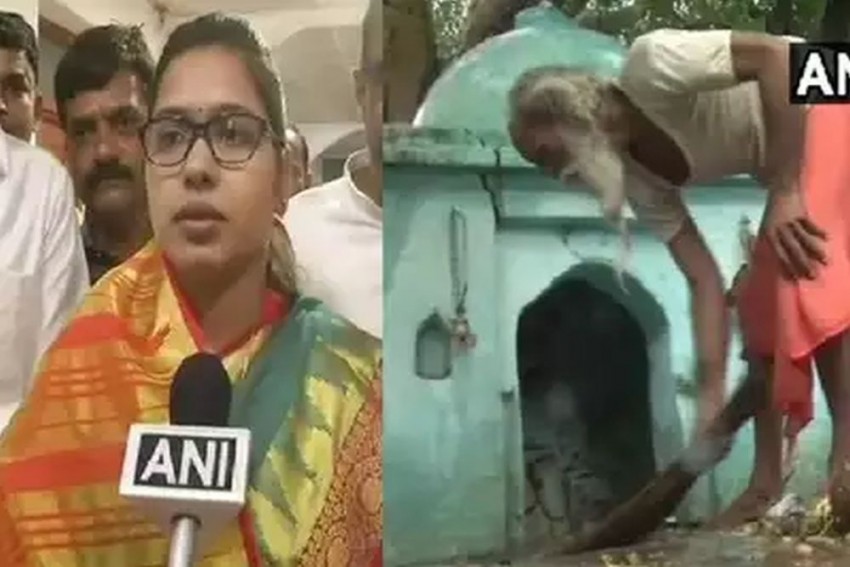 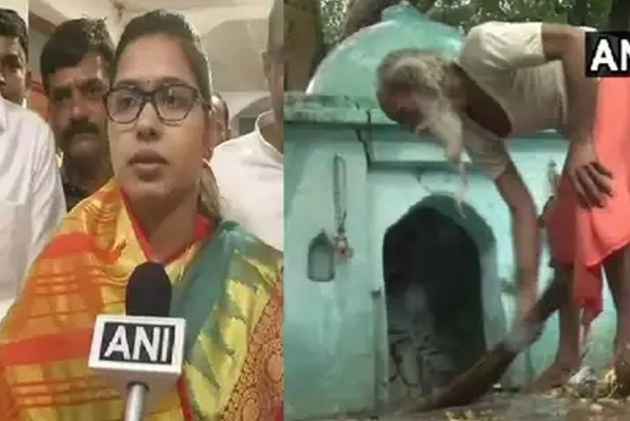 A temple in Uttar Pradesh's Hamirpur town was purified with 'Gangajal' and statutes of deities were sent to Allahabad for purification after the visit of Bharatiya Janata Party MLA Manisha Anuragi.

"Till today no women had entered the temple. Women are not allowed here. When Manisha Anuragi entered the premises, I was not there, otherwise, I would not have allowed her to enter," the priest of the temple told ANI. 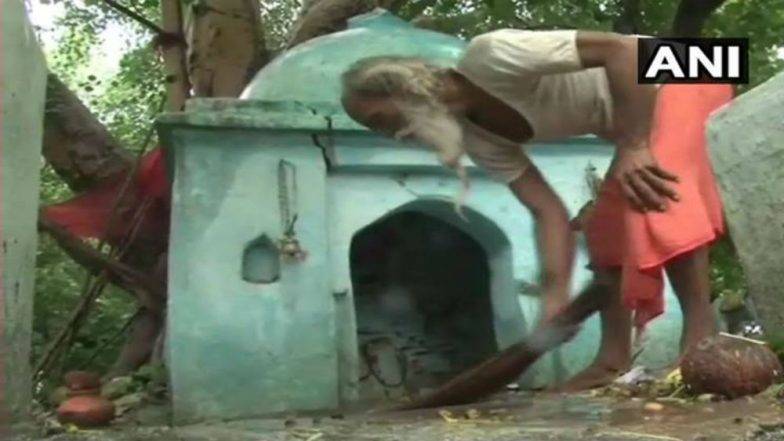 Manisha Anuragi visited the temple on July 12 while she was in her assembly constituency to attend a function.

Commenting on the same, Manisha Anuragi said: "It's an insult to women if such things have happened. These are deeds of half-witted people."

The locals believe that the temple is from the Mahabharat era.

"Since there is a ban on women entering the temple, they can stand outside and pray," a local said.