US Man Killed In Andamans Was On Planned Adventure: Tribes Body Chief

John Allen Chau, 27, was killed by members of the Sentinelese Tribes, possibly with arrows, when he tried to enter the North Sentinel Island, on November 17. 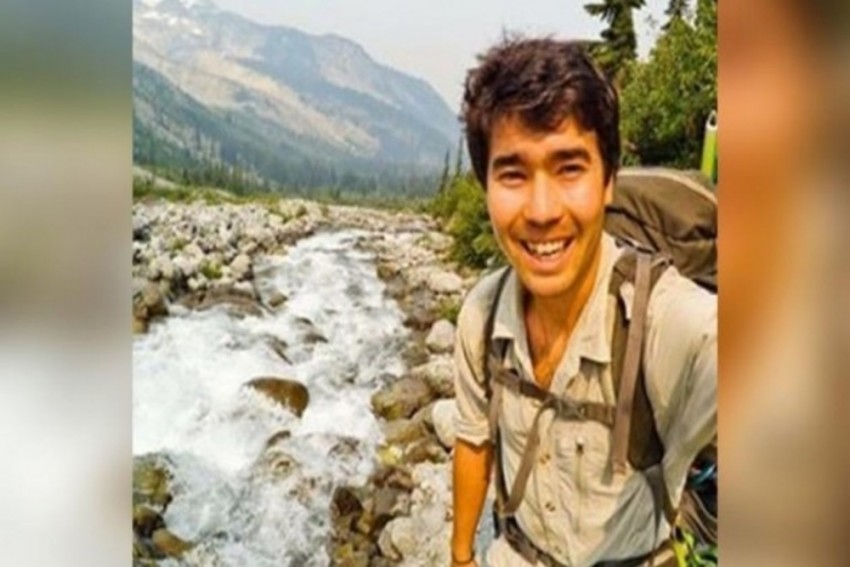 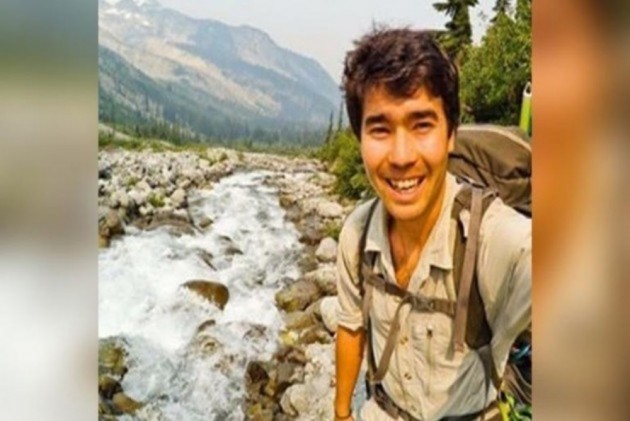 The American national killed by Sentinelese tribesmen in the Andamans last month was pursuing a "planned adventure", the National Commission for Scheduled Tribes has said.

There are many primitive tribes like the Sentinelese in the Andaman and Nicobar Islands, contact with whom is prohibited for outsiders, the commission's chairperson Nand Kumar Sai told reporters on Tuesday.

"Preliminary investigations suggest that it was a planned adventure trip by the American national, John Allen Chau. Investigation is still on," he said.

Chau, 27, was killed by the protected and reclusive tribe off North Sentinel Island after he reached there with the help of some fishermen.

Access to North Sentinel Island and its buffer zone is restricted under the Protection of Aboriginal Tribe (Regulation), 1956 and under the Indian Forest Act, 1927.

Efforts are on to identify other people who assisted him in his journey, Sai said, adding that so far, seven people have been arrested in the case.

"Foreign nationals always had an eye on the primitive tribes of these islands and made several attempts in the past to make contact with them. We need to protect such tribes and their habitat should be completely closed for outsiders," Sai said.

The NCST chairperson said the incident has no link to the withdrawal of Restricted Area Permit (RAP).

The North Sentinel is one of the 29 islands in the Andamans where till June foreigners had to take special permission -- the RAP -- before being allowed to visit them.

Even though the RAP has been withdrawn, any tourist is required to take permission from the forest department and the administration of the Andamanas as the area is protected.

The administration and general public of these islands should become more vigilant in view of the recent accident.

Earlier, the commission said they are taking action against the photos and videos of these tribes which have been posted on social media, he said.

The tribal communities of these islands are divided into two categories, one is now part of the mainstream and the other resists contact with outsiders, and there is need to preserve the second category, Sai said.

The commission has suggested setting up of a university on these islands for development and education of the tribal communities here, he added.