US Issues New Travel Advisory, Asks Citizens Not To Travel To Jammu And Kashmir

India has been ranked Level 2 (exercise increased caution). The advisory asked Americans not to travel to J-K, except for eastern Ladakh and Leh and not to venture within 10 miles of the India-Pakistan border. 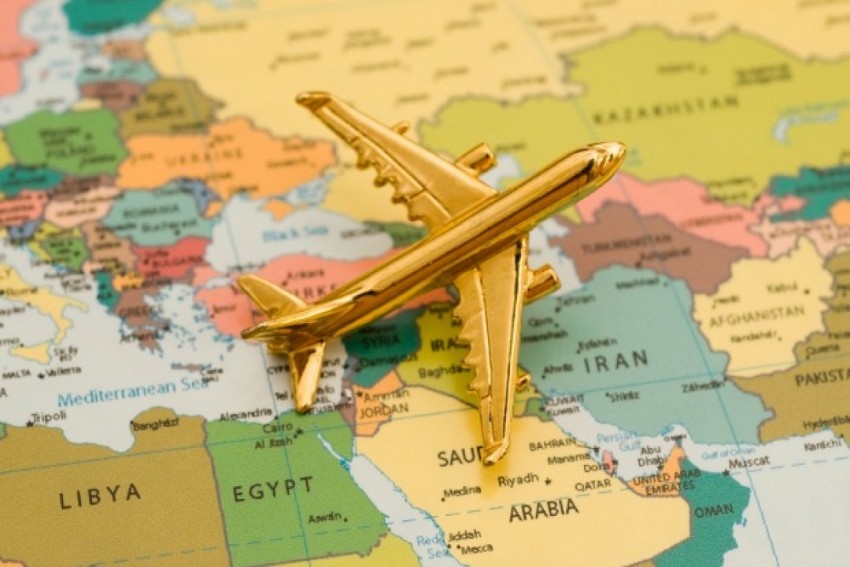 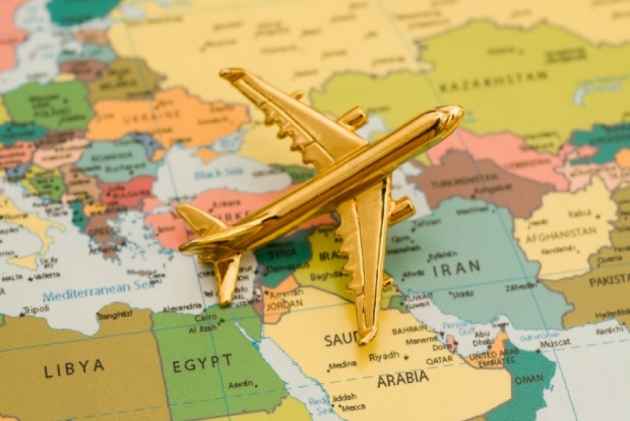 The US on Wednesday issued a new travel advisory for countries including India, which its officials said is “user friendly” as it is based on ready-to-understand level of advice ranging from one to four.

India has been ranked Level 2 (exercise increased caution) while Pakistan has been places in Level 3 (reconsider travel). Level 1 advises travellers to exercise normal precaution, while Level 4, which has countries like Afghanistan, recommends “Do Not Travel”.

Now every country has a travel advisory based on this system, which has replaced all the previous such advisories.

“These improvements will provide US citizens with clear, timely, and reliable safety and security information worldwide,” the State Department said.

Placing India on Level 2, the State Department identified “crime and terrorism” for Americans to exercise increased caution. However, it asks Americans not to travel to Jammu and Kashmir, except for eastern Ladakh and Leh and not to venture within 10 miles of the India-Pakistan border due to the “potential for armed conflict”.

The State Department explained that while it will issue an overall travel advisory level for every country, levels of advice may vary for specific locations or areas within a country.

“Indian authorities report rape is one of the fastest growing crimes in India. Violent crime, such as sexual assault, has occurred at tourist sites and in other locations,” the new India travel advisory said.

Terrorists or armed groups are active in east-central India, primarily in rural areas, it added.

Ranking Pakistan on Level 3, the State Department asked Americans to reconsider travel to this country due to terrorism.

It advises Americans not to travel to travel to Balochistan province, Khyber Pakhtunkhwa (KPK) province, and the Federally Administered Tribal Areas (FATA) due to terrorism.

Americans are also advised not to travel to Pak-Occupied Kashmir due to terrorism and the potential for armed conflict.