These 800+cc big bikes from manufacturers like BMW, Ducati and others shown at EICMA are expected to arrive in India next year 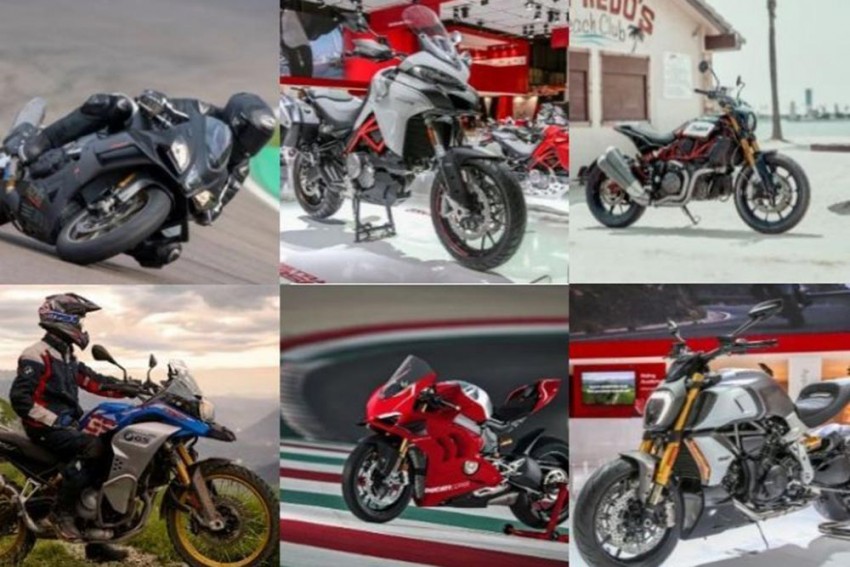 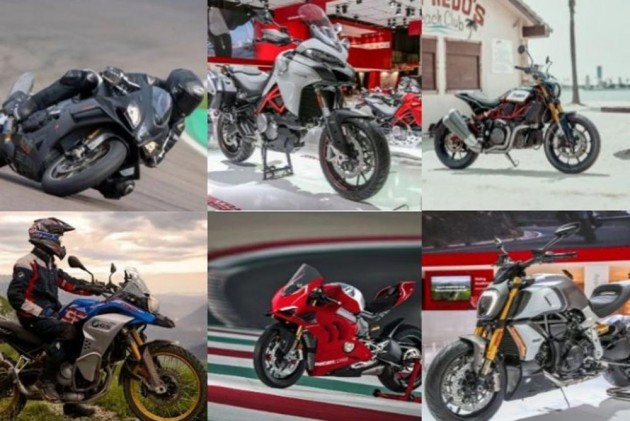 In the recent past, India has been a hotbed for big bikes. Everything from Honda to MV Agusta are available in the country and we also get new bikes just a couple of months after their global debut. This year too, quite a few motorcycles have been unveiled at EICMA 2018 and most of them are coming to India next year. We list out a few important ones. 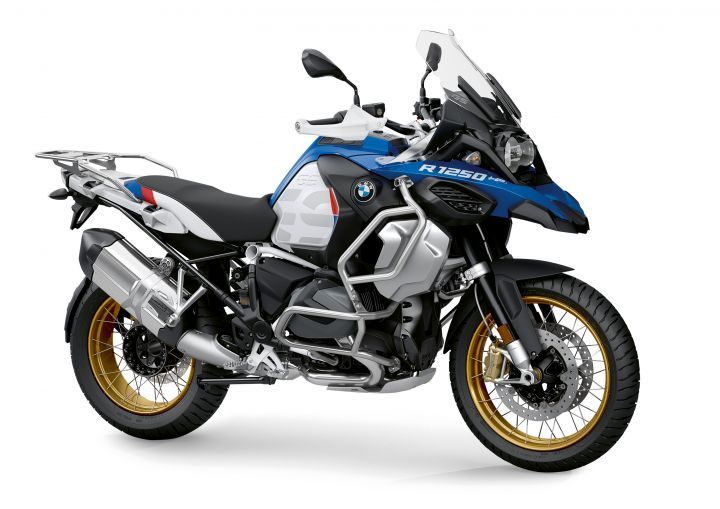 The new flagship ADV from BMW now gets a new, larger 1254cc boxer-twin engine with new variable valve technology. It makes more power and torque: 134PS and 143Nm. Other than that, the bike gets cosmetic and electronic updates in the form of a new LED headlamp and a 6.5-inch colour TFT instrument console. It is expected to be launched at an expected price of around Rs 16 lakh by the end of 2019 and replace the current R 1200 GS sold here. 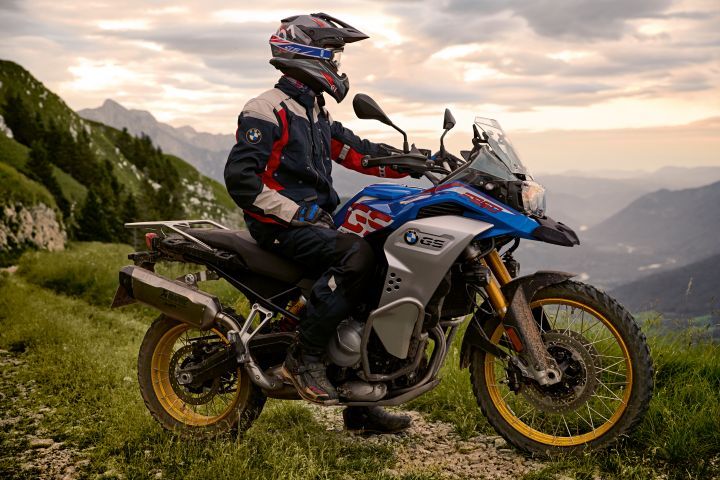 We now have a more hardcore version of BMW’s midsize ADV. Like the R 1200 GSA, the F 850 GSA will sit on top of BMW’s 850cc ADV lineup. It gets a new steel bridge frame and a double sided swingarm for more rigidity and durability along with new long travel upside-down forks. It also gets a larger 23-litre fuel tank, new LED headlamp and larger windscreen for improved touring capability. We expect the bike to come to India next year and carry a price tag of around Rs 15 lakh. 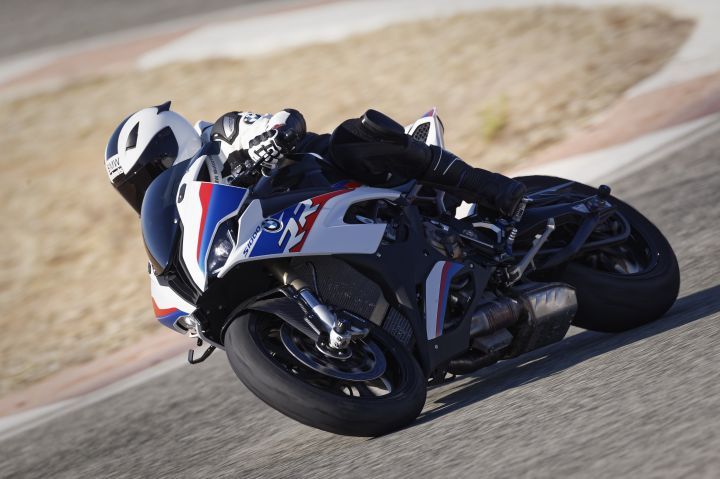 This new litre-class superbike was among BMW’s six other world debuts at this year’s EICMA. This second generation S 1000 RR is a completely new motorcycle and features new bodywork, new frame and an all-new 999cc motor. It sports a new, more compact design than before, almost the size of a 600cc supersport bike. The asymmetrical and bulbous lines from before have made way for a more conventional and sharper design. Even the new motor gets a host of changes and now makes 210PS and 113Nm of torque. It gets a narrower frame and a lighter trellis subframe which has resulted in shedding 11kg. We expect the new superbike to replace the current S 1000 RR by the later part of 2019 and carry a price tag of around Rs 18.5 lakh. 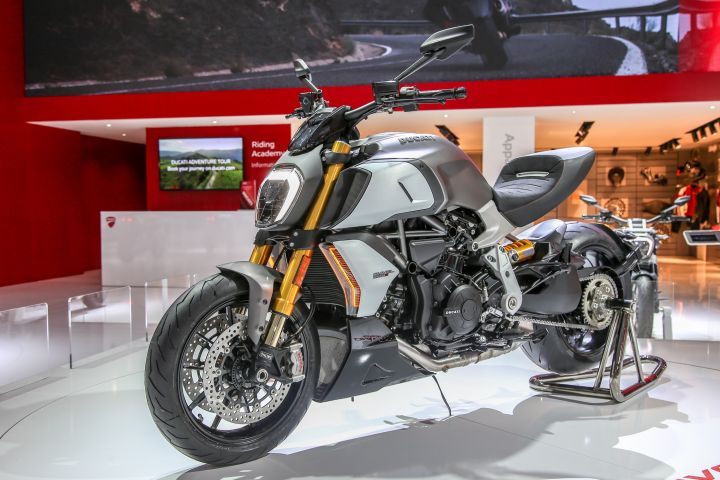 As the name implies, the next-generation Diavel now gets a larger 1260cc DVT L-twin motor that is also seen on the Multistrada 1260 and XDiavel. It makes a scorching 159PS of power and 129Nm of torque. Other than the motor, the new Diavel gets a host of changes to differentiate it from the older generation Diavel. For starters, it features a new design, new LED headlamp, new colour TFT screen and features like cornering ABS. There is also a hotter Diavel 1260S version available now. The new Diavel 1260 is expected to come to India next year at an asking price of around Rs 16.6 lakh. 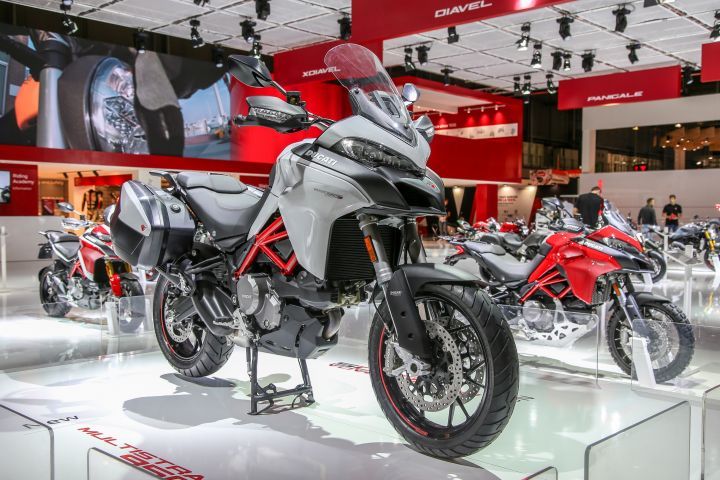 For 2019, Ducati’s Multistrada 950 gets a new variant. Like the larger Multistrada 1260 family, we now get a Multistrada 950S variant too. This means the ADV now gets Ducati’s Skyhook semi-active electronic suspension. This update should make the bike’s suspension respond better to road conditions and make it more competent dynamically. Other than that, it gets new electronic aids in the form of cruise control, Ducati Quick Shift, and cornering ABS. There’s also a new LED headlamp and fairing similar to the Multistrada 1260. The Multistrada 950S is expected to come to India by early 2019 with an expected price tag of Rs 14.3 lakh. 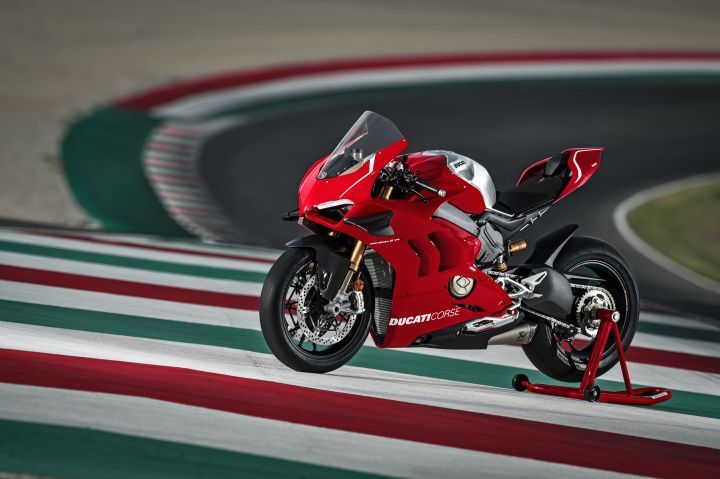 Ducati’s homologation special Panigale V4 R is a road-legal race bike. Its 998cc V4 motor makes a monstrous 221PS and a mental 234PS with the track-spec full titanium Akrapovic exhaust. A use of lightweight components has helped bring the weight down to 193kg, 5kg less than the standard Panigale V4. It gets a new fairing with carbon fibre winglets for better stability and downforce. This highly exclusive bike will be available in limited numbers, a few of which will make it to India next year. We expect this bike to carry a price tag of close to Rs 60 lakh. 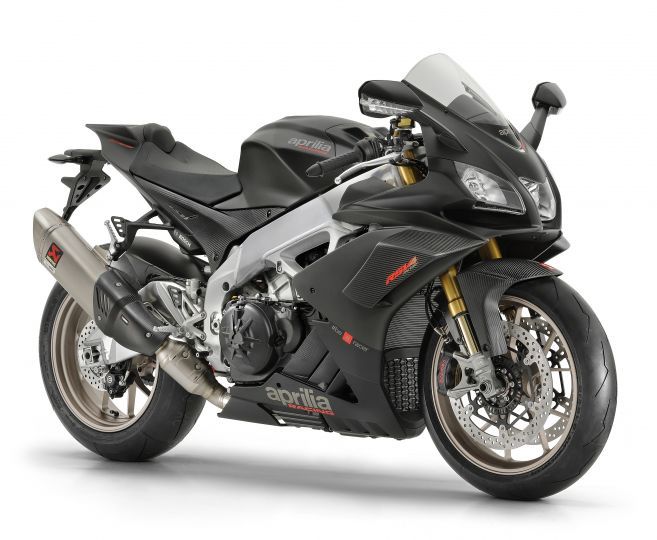 For 2019, the RSV4’s V4 motor gets a larger heart. Capacity is up from 999.6cc to 1078cc. The new oversquare motor now makes 217PS and 122Nm of torque. This new output makes it the most powerful road-going Aprilia ever made. The fairing has carbon fibre winglets for more front end downforce. You also get top-spec Brembo Stylema brakes. We expect the new RSV4 1100 Factory to replace the current one sold here some time next year. Expect the price to go up to around Rs 27 lakh. 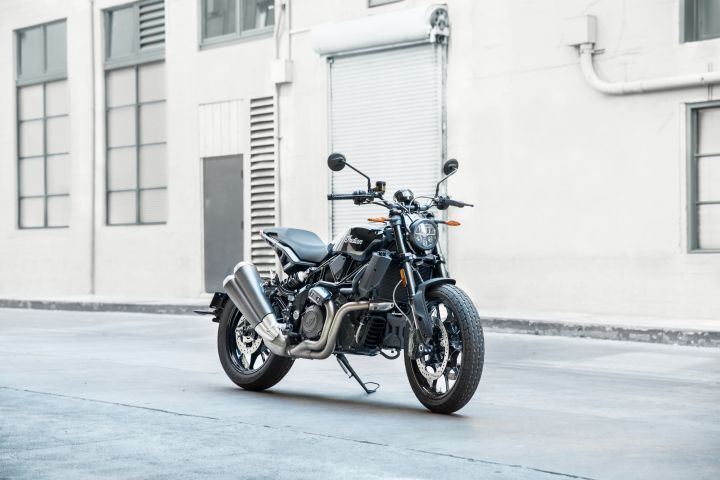 This flat tracker was showcased at EICMA 2018 and is expected to come to India by the second half of next year. Traditionally a cruiser manufacturer, Indian Motorcycle has been flat track racing in the US with a 1200cc flat tracker. And now, they have ventured into new territory with the FTR 1200, a bike inspired by their race-bred model. Powering the bike is a 1203cc V-twin motor that is also seen on the Indian Scout. However, it has been fettled and now makes 120PS of power and 112.5Nm of torque. It gets Sachs upside down forks and rear monoshock. Braking is via twin 320mm Brembo brakes with radially mounted calipers and a 260mm rear disc and dual-channel ABS as standard.