The distance is otherwise covered in 42 hours and 13 minutes. 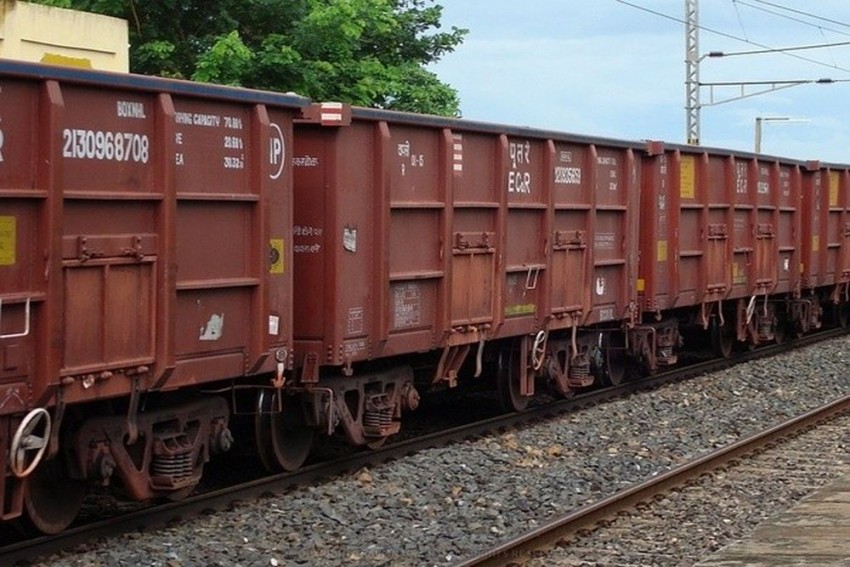 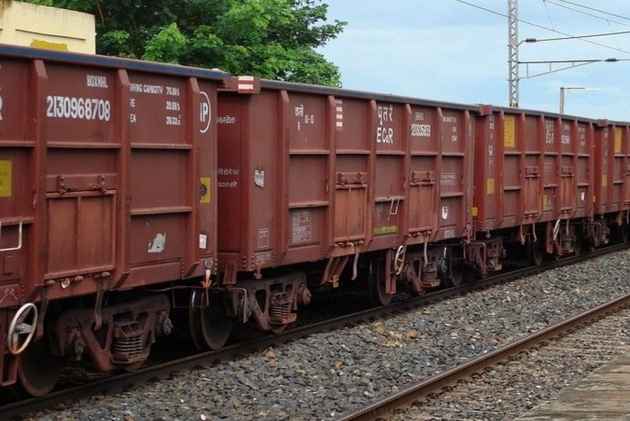 A consignment of fertiliser took almost four years to travel a distance 1,326 km and reach its destination, courtesy the railways.

A goods train wagon carrying 1,316 bags of Di-ammonium Phosphate (DAP) fertiliser was booked on November 10, 2014. When it reached Basti railway station in Uttar Pradesh from Vishakhapatnam on Wednesday around 3.30 pm, even the rail officials and staff were taken by surprise.

The distance is otherwise covered in 42 hours and 13 minutes.

The chief public relation officer of North Eastern Railway zone, Sanjay Yadav, said, "Sometimes, when some wagon or bogie becomes sick (unfit to ferry), it is sent to the yard and it seems that the same happened in this case too."

The consignee is Ramchandra Gupta, a businessman of Basti, and the wagon was booked in his name in 2014 from Vishakhapatnam through Indian Potash limited (IPL), Yadav said.

When contacted, Gupta said, "It was company material and I had not paid for it. The matter is between the company and the Indian railway."

IPL assistant marketing manager in Gorakhpur, DK Saxena said, "Yes, in November 2014 a rake was booked from Vishkhapatnam for Basti area distributers and somehow the wagon was missed from the rake."

Saxena said Gupta is the handling and buffer agent of the company and the cost of the material is Rs 14 lakh.

The company has already lodged claim on Railways and we will receive the consignment after assessment of the material, he said.

Lunar Eclipse Tonight: Here's All You Need To Know About Blood Moon